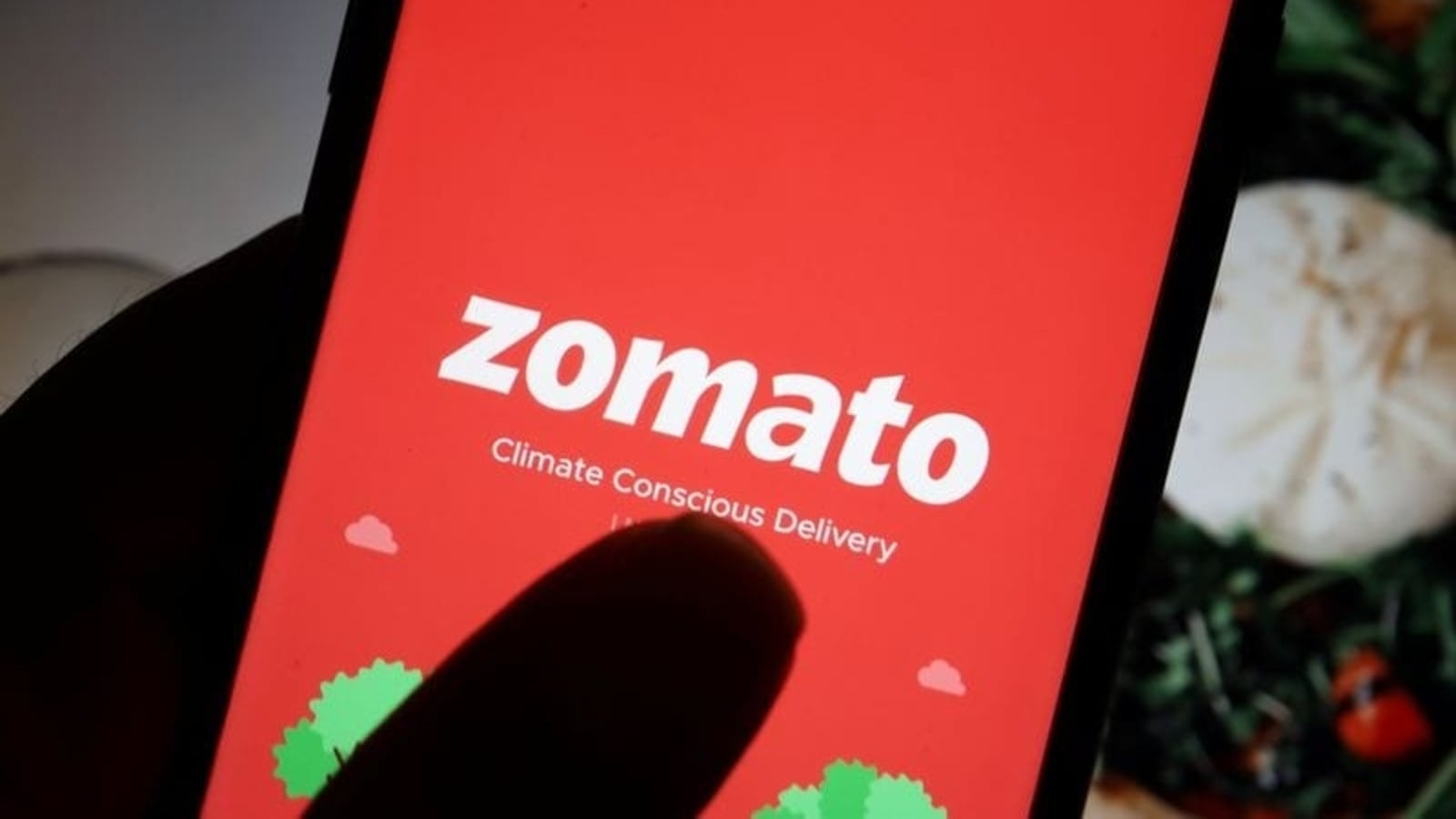 India’s multinational restaurant aggregator and food delivery company Zomato issued a clarification on Sunday to an advertisement featuring Hrithik Roshan in which the actor was seen ordering food from ‘Mahakal’ while he wanted to have a ‘thali‘, or food tray. Zomato said in a statement that the ad “refers to ‘thalis’ at ‘Mahakal Restaurant’, not the revered Shree Mahakaleshwar temple.” (Also read | Ujjain priests want Zomato to remove Hrithik Roshan and ‘hurt’ Mahakal prasad)

Calling for a boycott of Zomato, Hindu Janajagruti Samiti tweeted. “In an ad, @iHrithik says “Thaali khane ka man tha, Mahakal se mangaa liya“…Mahakal is not a servant who delivers food to those who ask for it, he is a worshiped God. Could @zomato insult a God of another religion with the same courage?”

The Gurgaon-based company said the ‘Mahakal’ thali ad was part of its pan-India campaign in which the best local restaurants in each city and their top dishes based on their popularity were identified.

Mahakal restaurant is one of our high ordering partner restaurants in Ujjain and thali is a recommended item on its menu, he added.

“We deeply respect the feelings of the people of Ujjain, and the ad in question is no longer running. We offer our most sincere apologies, as the intention here was never to hurt the beliefs and feelings of anyone,” the statement read.

The apology comes after Boycott Zomato began to gain traction on Twitter after two priests at the Shree Mahakaleshwar temple in Ujjain demanded the immediate removal of the ad featuring Hrithik Roshan. The priests said their prsade is distributed to the faithful on a platter (thali) for free and cannot be ordered online through a food delivery app. They also approached Ujjain District Collector Ashish Singh to demand action against Zomato. Speaking to reporters, Singh, who happens to be the chairman of the Mahakal Temple Trust, said the advertisement was “misleading” as the temple offers free meals in the form of “prasad” and cannot be ordered.

The Mahakaleshwar or Mahakal temple of Shiva in Ujjain is one of the twelve “Jyotirlingas”.