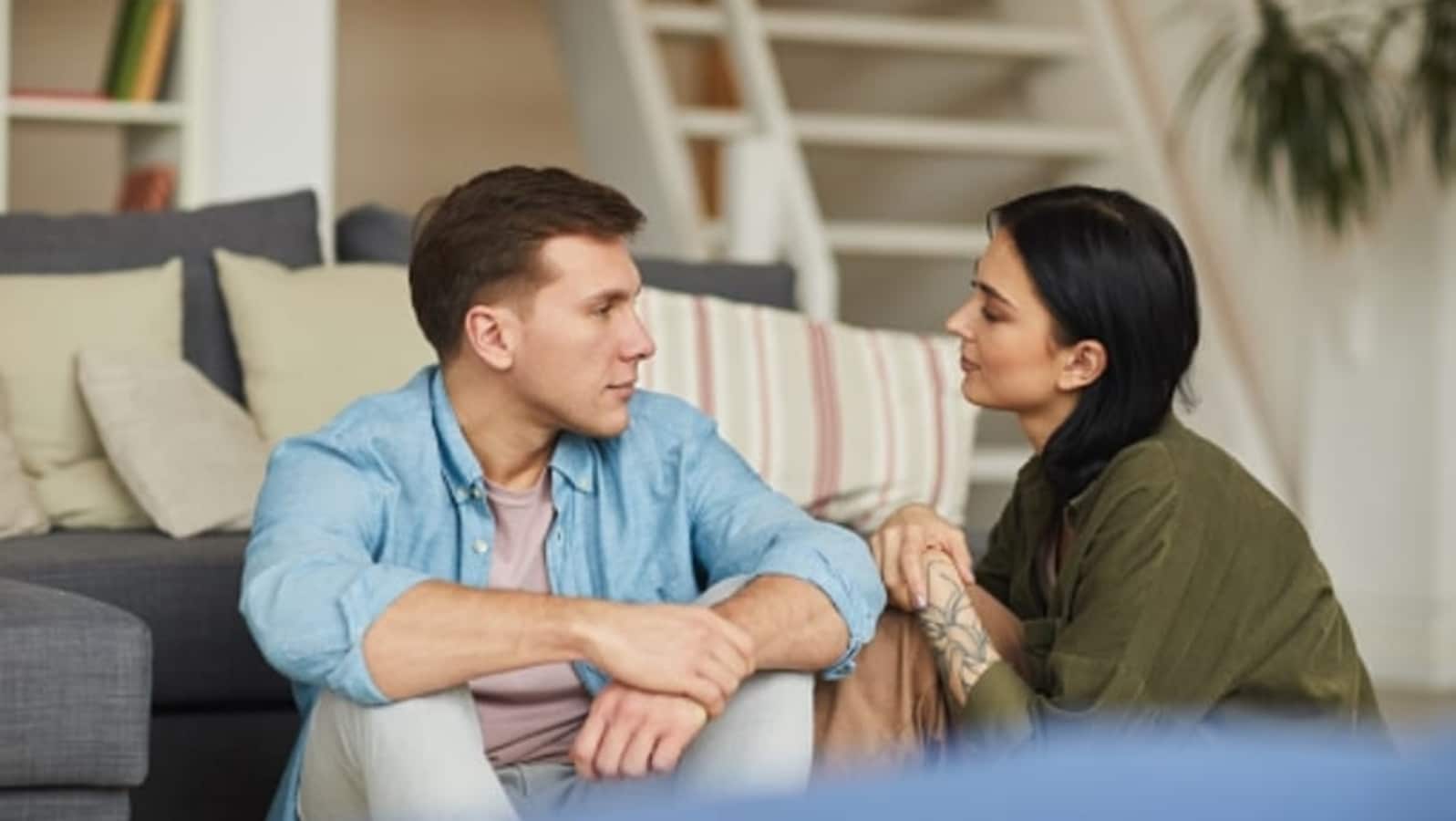 A survey conducted by the National Family Health Survey (NFHS) from 2019 to 2021 found that women have more sexual partners than men in many states and union territories. The survey was conducted in 707 districts across the country among 1.1 lakh women and one lakh men.

In nearly 11 states and UT, women have more sexual partners than men. These states are Rajasthan, Haryana, Chandigarh, Jammu and Kashmir, Ladakh, Madhya Pradesh, Assam, Kerala, Lakshadweep, Pondicherry and Tamil Nadu. Rajasthan had the highest number of women who had an average of 3.1 sex partners compared to 1.8 for men.

A slightly larger share of rural women than urban women and those currently married than never married, divorced, widowed or separated reported having had sex with two or more partners in the 12 months preceding the survey.

However, according to NFHS data, a larger population of men (3.6%) than women (0.5%) had sex with those who were neither their spouses nor those with whom they dated. lived together only 12 months before the survey.

The survey was primarily aimed at measuring the prevalence of high-risk sex and condom use during such sex, as low condom use could generally put people at increased risk of contracting HIV/AIDS.

The NFHS report also provides data on socioeconomic and other characteristics useful for policy formulation and effective program implementation.