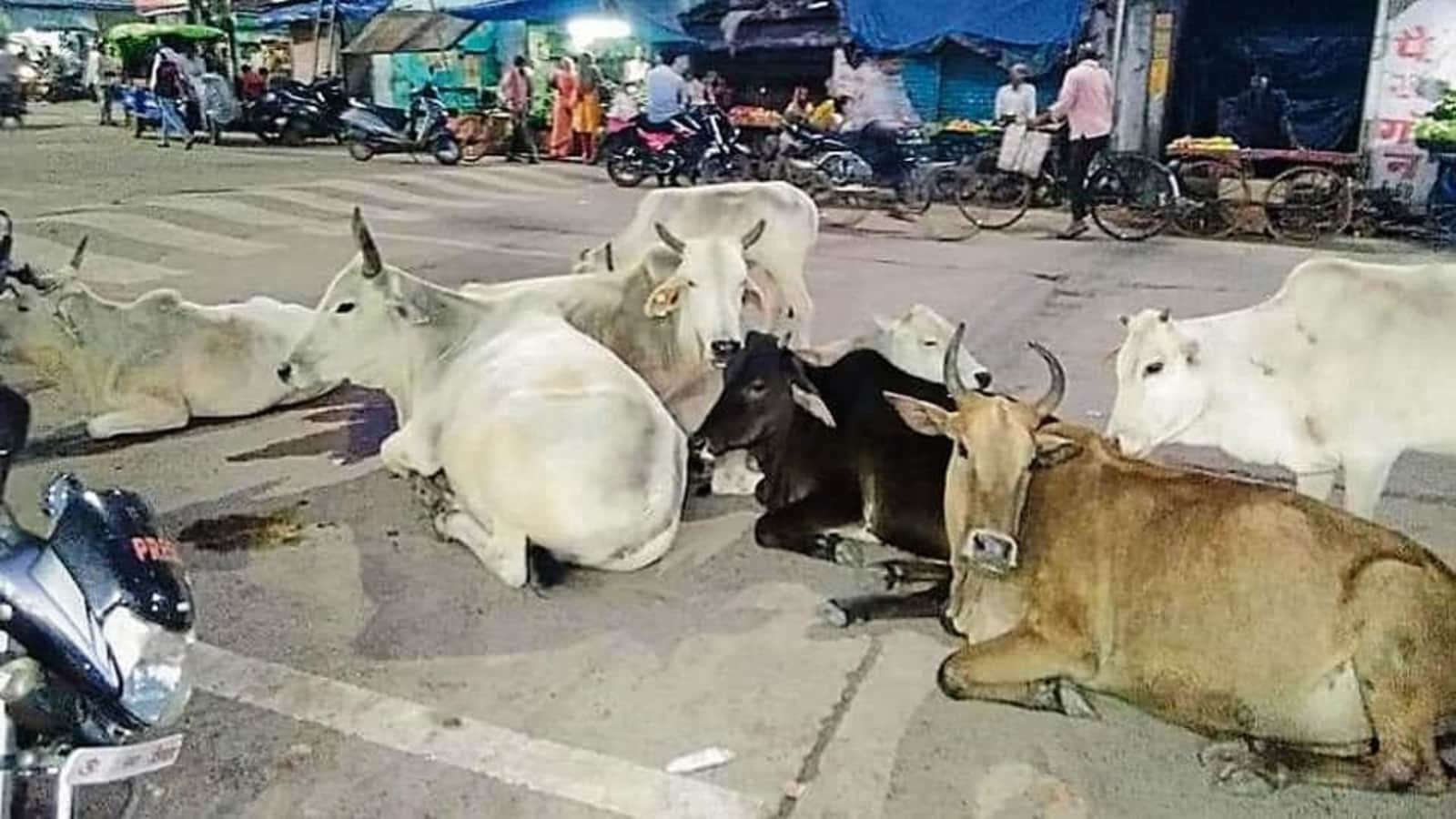 More than 7,300 animals are believed to have died due to Lumpy Skin Disease (LSD) in seven states and one union territory, raising huge concerns. The disease among livestock, according to a government official who spoke to news agency PTI, was first reported in Gujarat and has affected more than 1.85 cattle so far since the outbreak emerged. illness in July.

Lumpy skin disease (LSD) is a contagious viral disease that affects cattle. The disease is transmitted by blood-sucking insects, such as certain species of flies and mosquitoes, or ticks. Symptoms of the disease include fever and lumps on the skin, and can also lead to death.

The disease first emerged in Bangladesh in July 2019, then spread to the Middle East and Europe. India had also witnessed the first case in 2019 in eastern states, particularly West Bengal and Odisha, PTI reported, citing the government official.

Where did it spread in India?

According to a senior government official, the death rate is one to two percent and it does not affect humans, PTI reported.

A vaccination campaign is also underway in the country against the disease. About 17.92 lakh cattle have been vaccinated so far in the states and union territories. Along with this, central teams have also been dispatched to Punjab and Gujarat to do a first-hand assessment of the LSD outbreak and to implement advisories.

The government has also set up control rooms with toll-free numbers to help with pet owner issues.