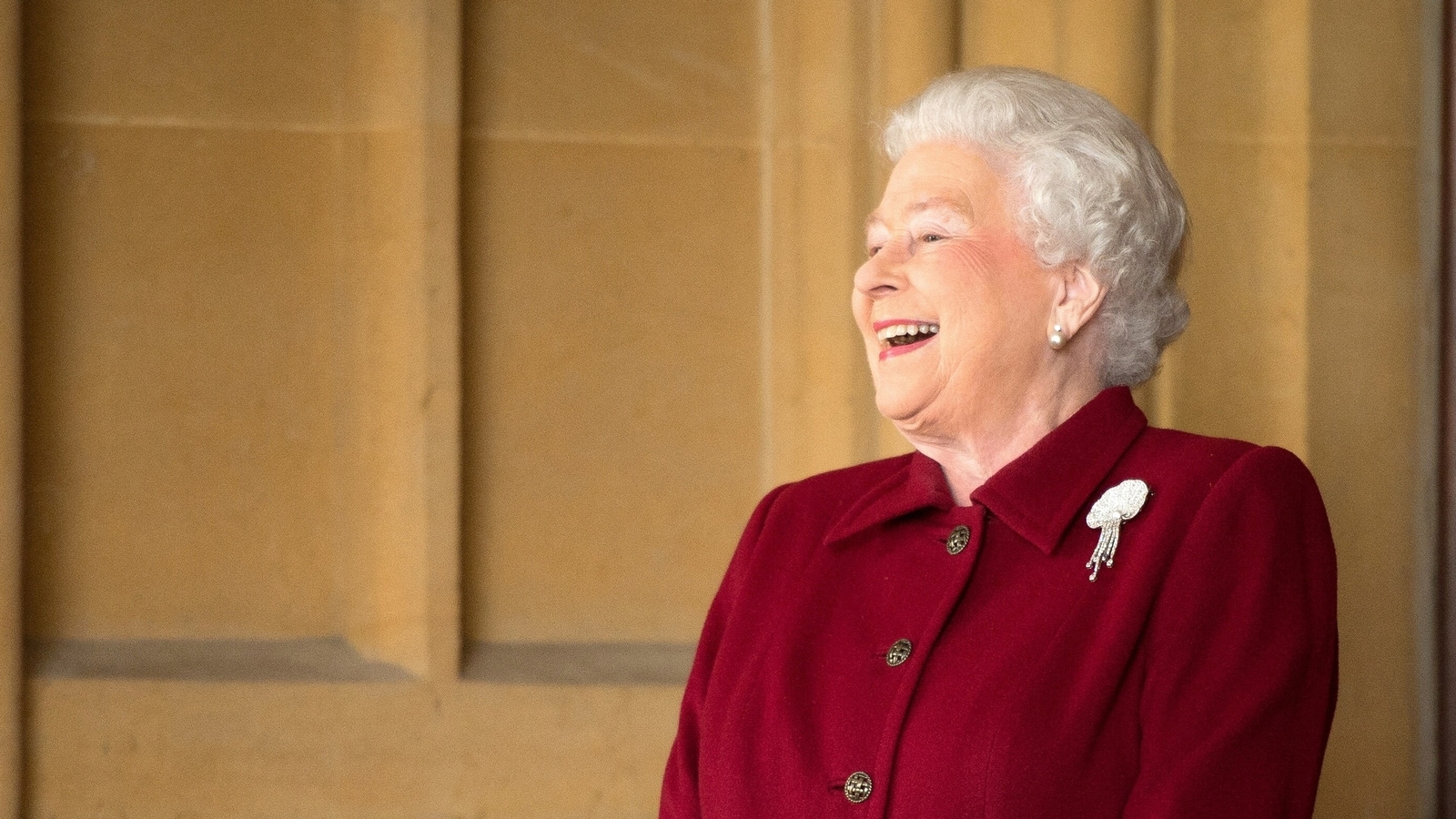 Condolences poured in from around the world following the death of Queen Elizabeth II, the UK’s oldest monarch, on Thursday at the age of 96.

A clip of the Queen’s former Royal Protection Officer Richard Griffin revealing the monarch’s funny side has gone viral today on Twitter. The video credited to Sky News is from the Queen’s Platinum Jubilee celebrations in June this year.

In the video, Griffin recalls the time he accompanied Queen Elizabeth II on a picnic in Scotland where they met American tourists.

“The Queen always stopped to say hello… it was clear from the moment we first stopped that they hadn’t recognized her,” he told Sky News.

The Queen replied: “I live in London, but I have a holiday home just across the hills,” Griffin recalled.

Read more: When Nizam of Hyderabad gave a necklace set with 300 diamonds to the Queen

Tourists then asked the monarch if she had met the Queen.

“Well, I haven’t, but Dickie here meets her regularly,” she answered quickly, referring to Griffin.

“Astonished tourists then turned to me,” Griffin said and asked, “how is she?”

“I told them she could be very cantankerous at times, but she had a very good sense of humor.”

Still unaware that they were standing alongside the Queen of England, tourists asked the monarch to take their picture with Griffin.

After the chance encounter, the Queen laughed and told Griffin, “I wish I was a fly on the wall when he shows these photos to friends in America.”

“I hope someone will tell him who I am,” the monarch said.