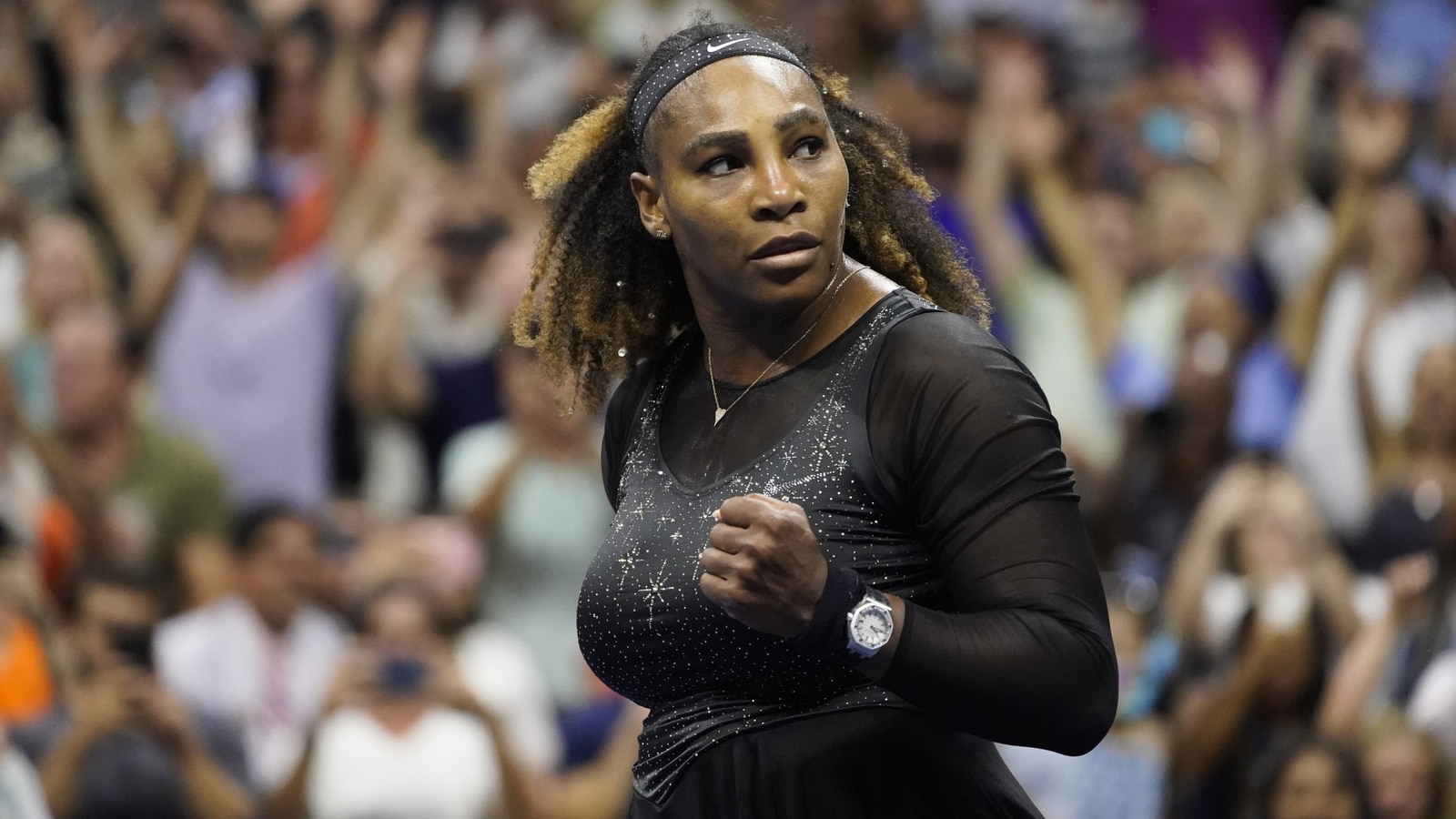 Tennis legend Serena Williams continued her impressive run at the 2022 US Open, beating world No. 2 Anett Kontaveit of Estonia in straight sets to advance to the third round. Serena won 7-6, 2-6, 6-2. The 40-year-old Williams was again supported by a raucous crowd in a full Arthur Ashe Stadium, just as she was in the first round two days earlier.

She hit serves up to 119 mph, stayed with Kontaveit through long exchanges of big swings from the baselines and conjured up some of her trademark shine when it was needed most.

After pulling out a tight first set and then hesitating a bit in the second, Williams headed to the locker room for a short break before the third. When they resumed, it was Williams who raised her level and established herself as the better player.

Just as she has done so many times, on so many stages, with so much at stake.

“I’m just Serena. After losing the second set, I thought, “Oh my God, I better try my best because this could be it,” Williams said after the match, surely echoing everyone’s thoughts. who were paying attention.

“I’m super competitive. Honestly, I just consider it a bonus. I have nothing to prove,” she said, which is certainly true. “I’ve never been able to play like this – since 1998, really. Literally, I’ve had an ‘X’ on my back since 1999, the year she won her first Grand Slam title at the US Open at 17 years old.

The six-time Flushing Meadows champion will play for a spot in the fourth round on Friday. Her opponent will be Ajla Tomljanovic, a 29-year-old Australian.