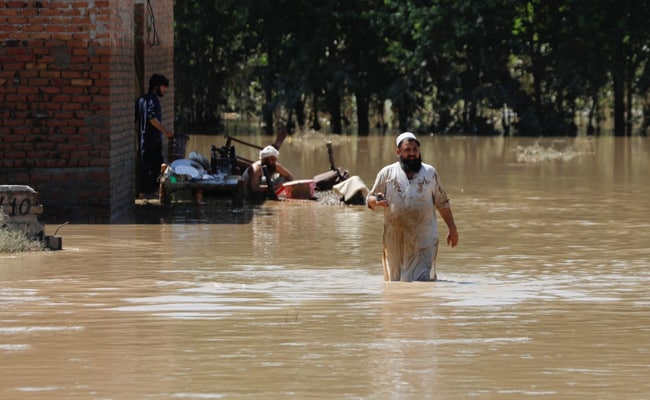 “The United States, through the U.S. Agency for International Development (USAID), today announced an additional $30 million in lifesaving humanitarian assistance to support people and communities affected by severe flooding. in Pakistan,” the statement said.