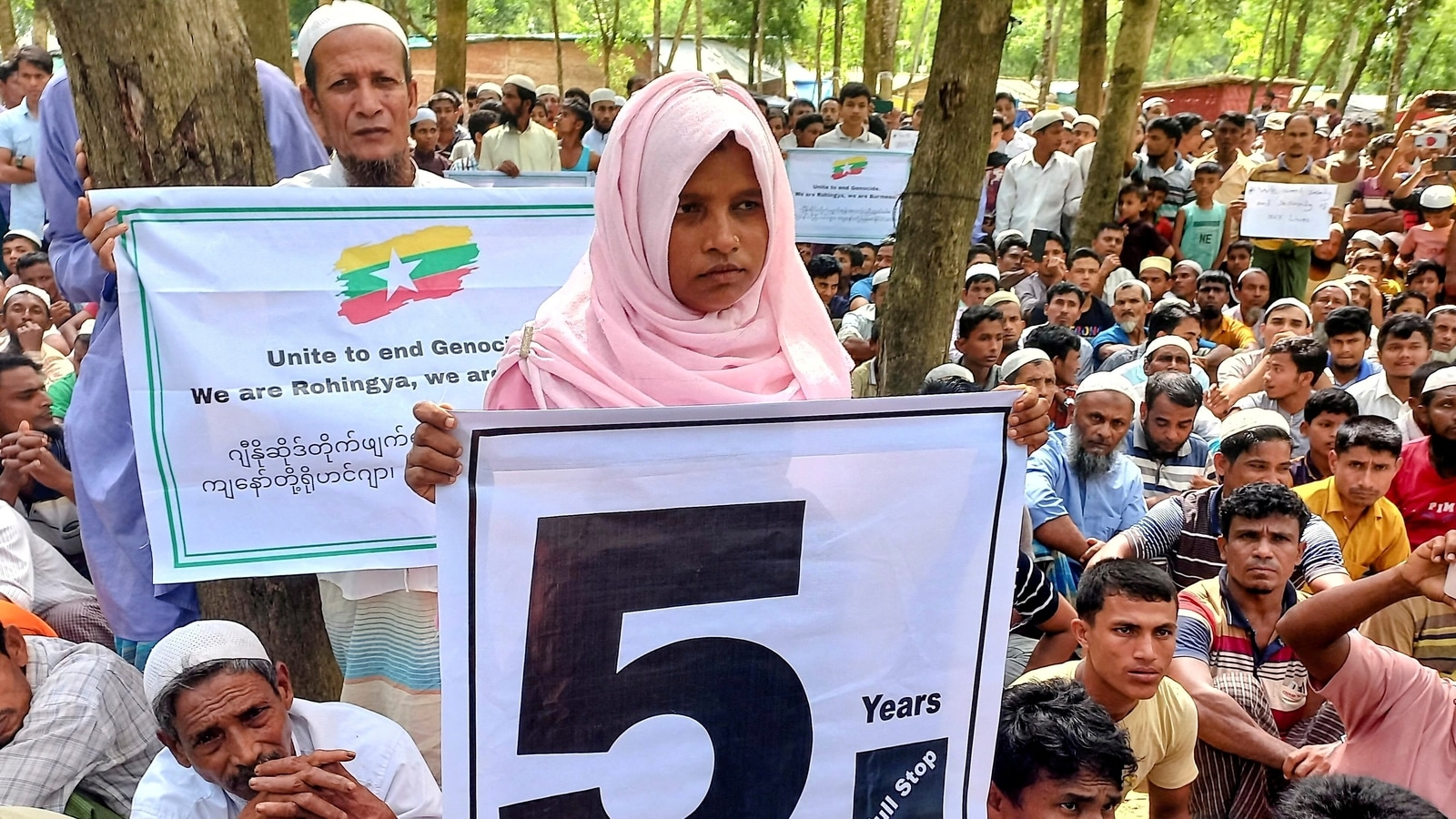 The pinnacle of a U.N. workforce of investigators on Myanmar mentioned on Monday that Fb has handed over thousands and thousands of things that might help allegations of battle crimes and genocide.

The Unbiased Investigative Mechanism for Myanmar (IIMM) goals to construct case recordsdata for proceedings in nationwide, regional or worldwide courts. It was established in 2018 by the U.N. Human Rights Council and started work the next 12 months.

“Fb has shared with the mechanism thousands and thousands of things from networks of accounts that have been taken down by the corporate as a result of they misrepresented their identification,” Nicholas Koumjian, head of the IIMM, mentioned in a speech to the United Nations Human Rights Council in Geneva.

Myanmar is dealing with costs of genocide on the UN’s Worldwide Court docket of Justice (ICJ) over a 2017 navy crackdown on the Rohingya that pressured greater than 730,000 individuals to flee into neighboring Bangladesh.

Fb, whose dad or mum firm modified its title to Meta Platforms Inc final 12 months, mentioned that they help worldwide efforts for accountability for the crimes dedicated in opposition to the Rohingya.

“(We) have made voluntary, lawful disclosures to the U.N.’s investigative mechanism in addition to disclosures of public data to The Gambia” which has filed the ICJ genocide case, Miranda Sissons, director of human rights coverage at Meta, mentioned in an e-mail.

With the Fb gadgets and different items of knowledge from over 200 sources, the mechanism has ready 67 “evidential and analytical packages.” These packages are supposed to be shared with judicial authorities, together with the Worldwide Prison Court docket (ICC) and the ICJ, Koumjian added.

The ICC has additionally opened a case taking a look at deportation and different crimes in opposition to humanity in relation to Rohingya refugees who have been pressured into ICC member state Bangladesh.

Myanmar denies genocide and says its armed forces have been conducting authentic operations in opposition to militants.