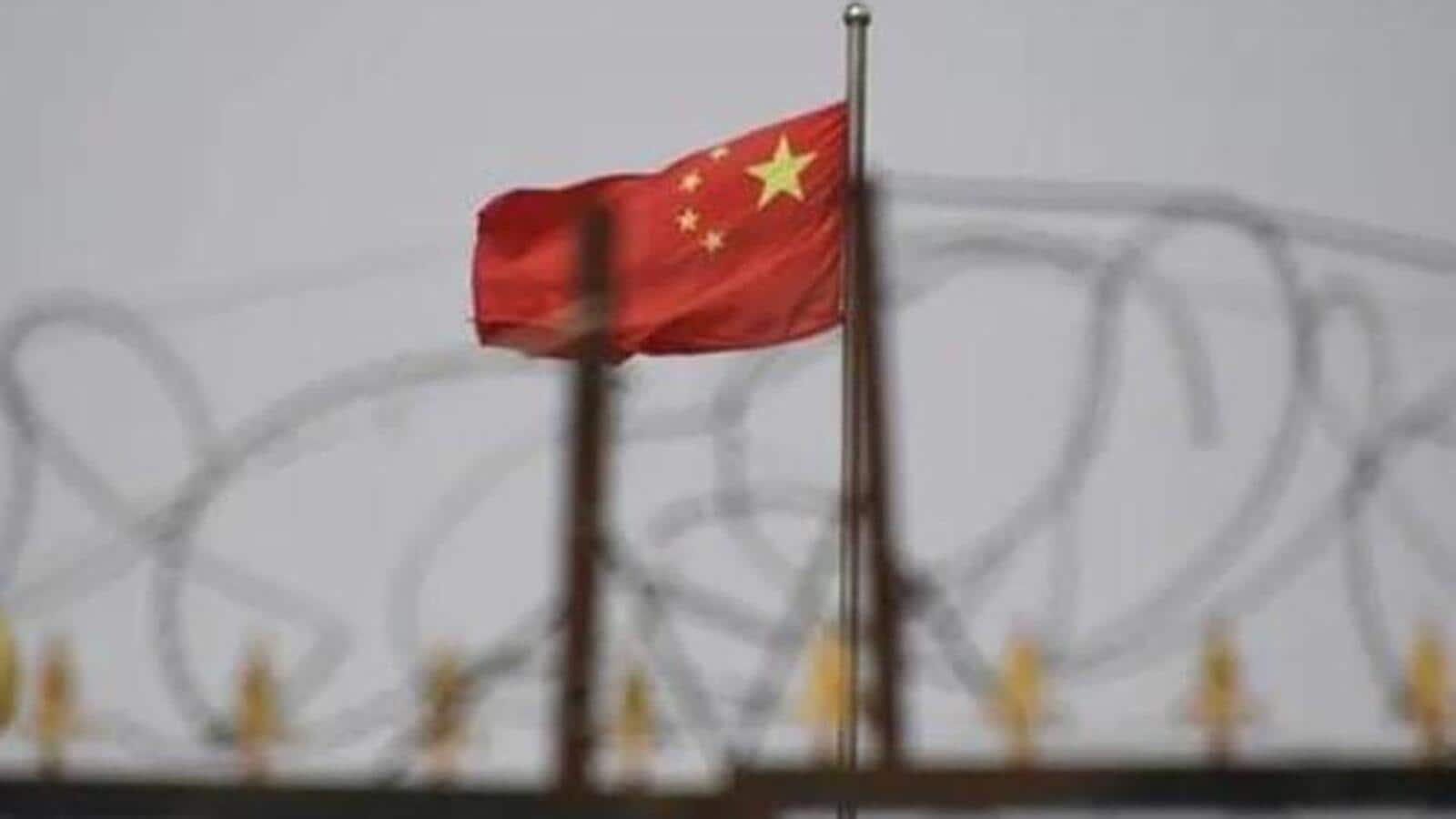 The United Nations (UN) human rights office said China had committed “serious human rights violations” in Xinjiang in the name of countering terrorism and extremism and called on Beijing to quickly release “all persons arbitrarily deprived of their liberty”.

A long-awaited report released Wednesday evening following a visit to China in May by UN High Commissioner for Human Rights Michelle Bachelet said “alleged patterns of torture or ill-treatment, including forced medical treatment and adverse conditions of detention, are credible, as are the allegations of individual incidents of sexual and gender-based violence”.

The scathing report concluded that the mass arbitrary detentions of Uyghurs in Xinjiang and members of other predominantly Muslim communities, as part of the deprivation of basic rights, “may constitute international crimes, in particular crimes against the humanity”.

The Office of the United Nations High Commissioner for Human Rights (OHCHR) has been criticized for the delay in publishing the report, which was made public on the last day of its four-year mandate.

A response from the Chinese government, released with the hard-hitting report, said authorities in the Xinjiang Uyghur Autonomous Region (XUAR) operate on the principle that everyone is equal before the law and that the accusation that its policy is “based on discrimination” is without merit. ”.

China has claimed that its counter-terrorism and “de-radicalization” efforts in Xinjiang are carried out in accordance with the rule of law and do not constitute “repression of ethnic minorities”.

However, the UN human rights office said its report was “based on a rigorous review of documentary material” and on China’s obligations under international human rights law, including including several conventions on issues such as racial discrimination and torture.

“The human rights situation in XUAR also requires urgent attention from the [Chinese] government, United Nations intergovernmental bodies and the human rights system, as well as the wider international community,” the report said.

“Serious human rights violations have been committed in XUAR as part of the government’s implementation of counter-terrorism and “extremism” strategies. The implementation of these strategies and associated policies in the XUAR has led to interlocking patterns of severe and undue restrictions of a wide range of human rights,” he said.

“These patterns of restrictions are characterized by a discriminatory component, as the underlying acts often directly or indirectly affect Uyghurs and other predominantly Muslim communities,” he added.

China’s national system of anti-terrorism legislation is “deeply problematic from the perspective of international human rights norms and standards” and contains “vague, broad and open concepts” open to interpretation by officials to apply. “broad powers of investigation, prevention and coercion”. with limited safeguards and little independent oversight.

“This framework, which is vulnerable to discriminatory application, has in practice led to the large-scale arbitrary deprivation of liberty of Uyghur members and other predominantly Muslim communities of XUAR in the so-called VETC. [Vocational Education and Training Centres] and other facilities, at least between 2017 and 2019,” the report states.

“There appears to be a parallel trend of increasing numbers and lengths of imprisonment within criminal justice processes, suggesting that the focus on detentions for deprivation of liberty has shifted towards the imprisonment, for alleged reasons of fighting terrorism and “extremism”, “he added. said.

Those detained in the vocational training centers are said to have been subjected to “torture or ill-treatment, including forced medical treatment and adverse conditions of detention”, and there are credible allegations of individual incidents of sexual and sexist, according to the report.

The broader discrimination faced by Uyghurs and other Muslim minorities includes “drastic, arbitrary and discriminatory restrictions on human rights and fundamental freedoms”, such as undue restrictions on identity and expression religious beliefs and rights to privacy and movement.

“There are serious indications of violations of reproductive rights through coercive and discriminatory enforcement of family planning and birth control policies,” the report said.

The UN human rights office recommended that the Chinese government take “swift measures to release all persons arbitrarily deprived of their liberty at XUAR, whether in VETCs, prisons or other centers.” of detention”, and to urgently clarify “the whereabouts of people whose families have been seeking information about their relatives”, including providing details of their exact location and establishing communication channels. safe communication and travel so families can reunite.

The Chinese government should conduct a comprehensive review of the legal framework governing national security, counter-terrorism and minority rights in Xinjiang to ensure compliance with international human rights law and repeal all laws, policies and discriminatory practices against Uyghurs and other Muslim minorities, the report says.

There should also be a prompt investigation into allegations of human rights violations in vocational training centers and other places of detention, including allegations of torture, sexual violence, ill-treatment, forced medical treatment , forced labor and reports of deaths in custody, the OHCHR advised.

The UN human rights office further called on the Chinese government to provide “adequate remedy and reparation to victims of human rights violations” and to clarify reports of destruction of mosques, shrines and cemeteries and to suspend all such activities in the meantime.