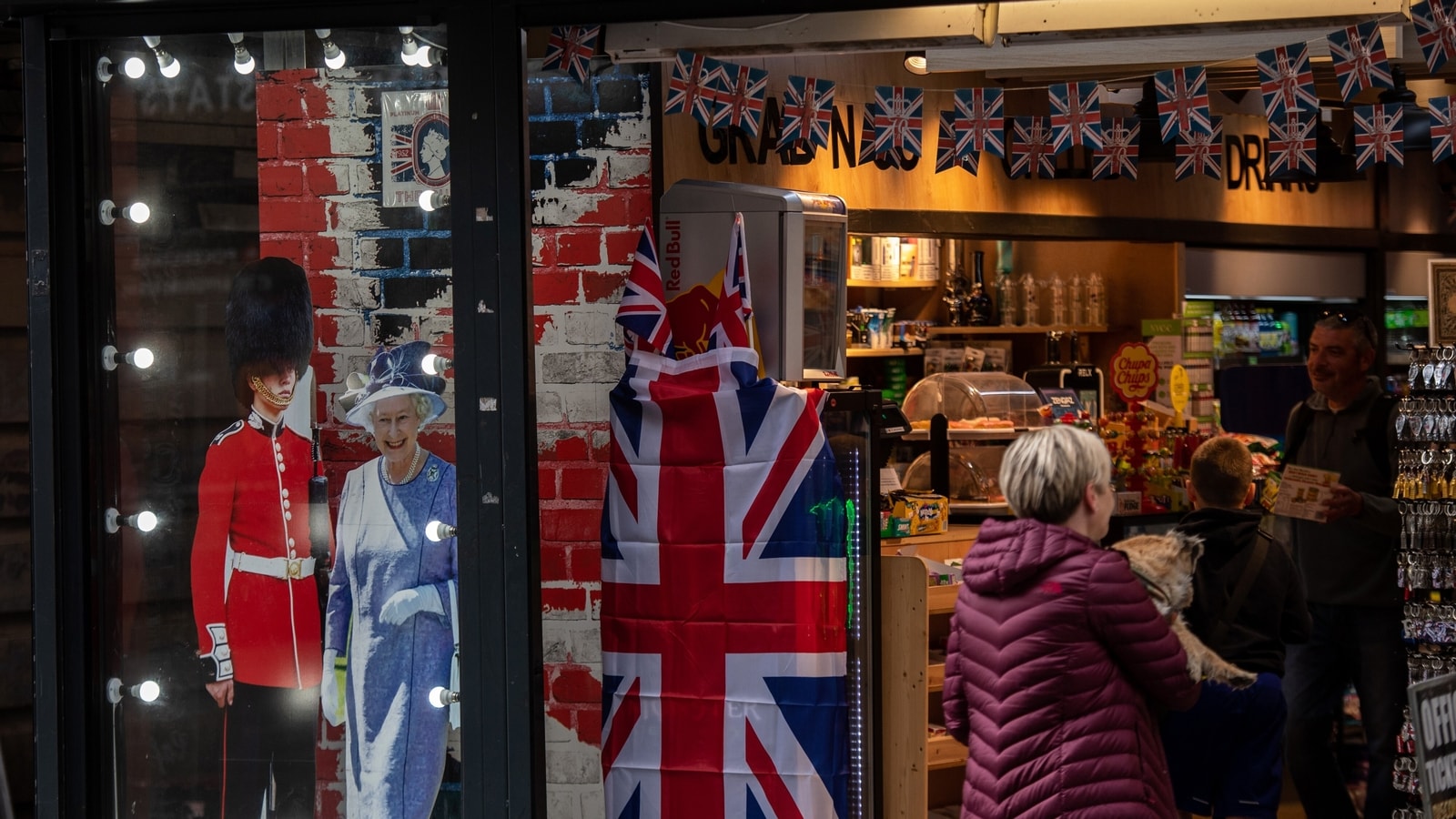 Britain recorded its biggest drop in output in more than 300 years in 2020 as it faced the brunt of the Covid-19 pandemic, as well as a bigger drop than any other major economy, have showed updated official figures on Monday.

Gross domestic product fell 11.0% in 2020, the Office for National Statistics said. It was a bigger drop than any previous ONS estimate and the biggest drop since 1709, according to historical data hosted by the Bank of England.

Early estimates from the ONS had already suggested that in 2020 Britain suffered its biggest drop in production since the ‘Great Frost’ of 1709. But more recently the ONS had revised down the magnitude of the fall to 9.3%, the largest since just after the World War. A.

Even before the latest revisions, Britain’s economic crisis was the biggest in the Group of Seven, and the latest downgrade makes it bigger than Spain’s, which saw a 10.8% drop in output. .

However, the ONS cautioned against direct comparisons with other countries as most – with the exception of the US – had yet to undertake the same type of extensive reviews as Britain.

The downward revision to GDP reflects weaker contributions from health care and retailers than previously thought.

The ONS had already factored in a drop in routine care provided by Britain’s National Health Service as it focused on treating Covid-19 patients and limiting the spread of the disease in hospitals.

A closer look at the rising costs facing individual retailers has also led to a downward revision of the sector’s contribution, while factory output has been revised upwards to account for lower costs. raw material costs.

The UK economy rebounded strongly last year and regained its pre-pandemic size in November 2021. But rapidly rising inflation means the Bank of England expects the economy to fall back into recession later this year.

The ONS will release updated growth figures for 2021 and the first half of 2022 on September 30.