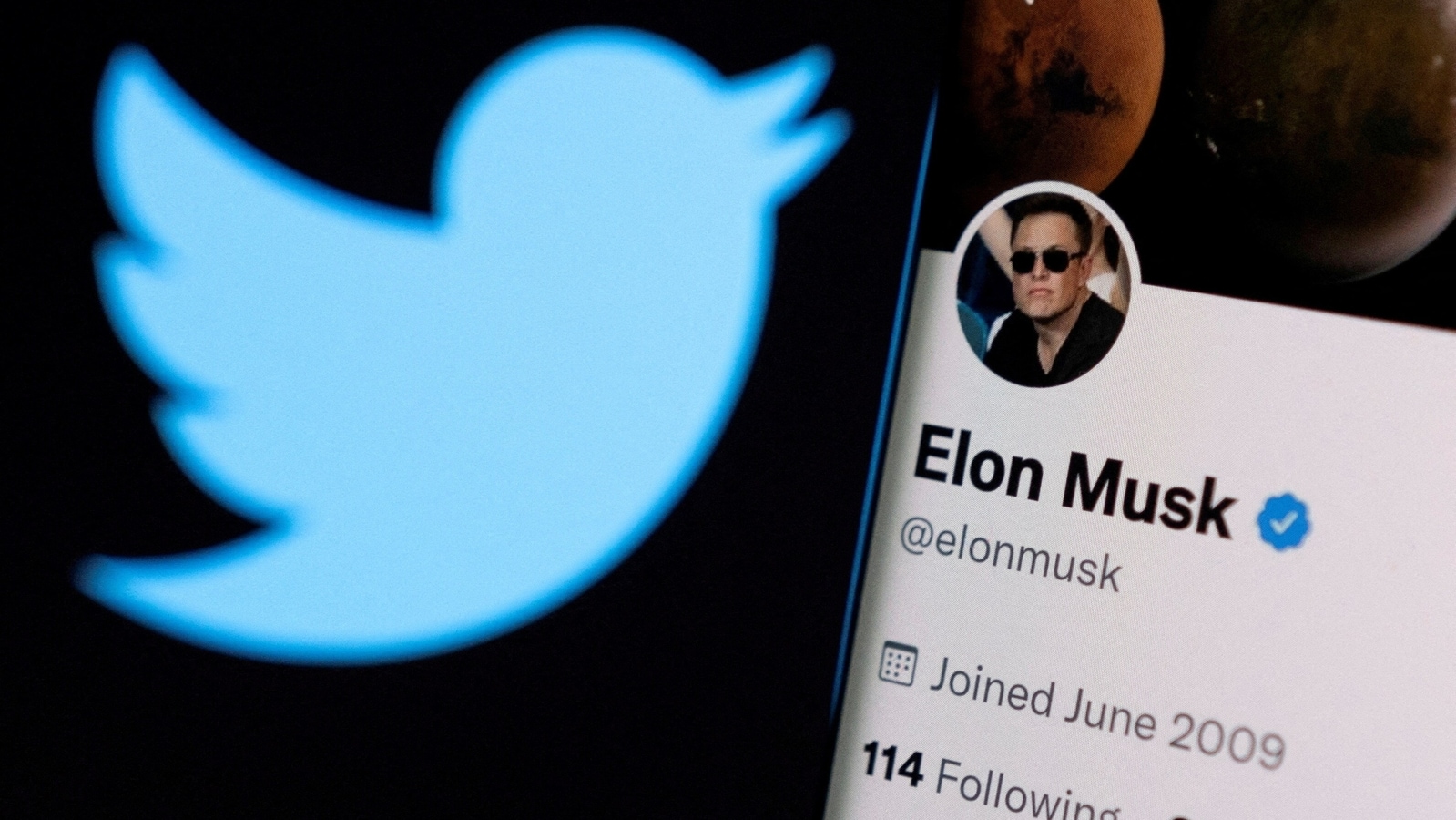 Amid the ongoing legal battle over the $44 million deal, billionaire Elon Musk said on Twitter on Friday that his decision to pay millions of dollars to a whistleblower he fired gave him a another rationale for ending the microblogging giant’s purchase agreement. Musk’s remarks came after Twitter’s decision to pay the whistleblower $7 million ‘to settle a dispute’ came to light after a report by the the wall street journal.

“Twitter’s failure to seek consent before paying $7.75 million to (whistleblower) Peiter Zatko and his attorneys violated the merger agreement, which limited when Twitter could perform such payments,” Elon Musk’s attorneys said in a letter to the social media company.

Peiter Zatko, who served as Twitter’s chief security officer until he was fired earlier this year, accused the social media company of falsely claiming it had a robust security plan and of misleading regulators about its weak cybersecurity defenses. He also alleged that the company neglected any attempt to root out fake accounts that spread misinformation.

The Tesla and SpaceX CEO previously said Twitter was riddled with “bots, spam and fake accounts”, forcing him to terminate the takeover deal. Earlier Tuesday, hitting Twitter again, Musk tweeted that 90% of the comments on his tweets are actually bots or spam replies.

Musk’s lawyers said they learned of Zatko’s deal on September 3 – when Twitter filed court documents. Zatko is due to testify before a US Senate committee next week over concerns about lax security, privacy issues and the number of bots on the platform. He was also subpoenaed to testify in the Twitter lawsuit.

With contributions from news agencies