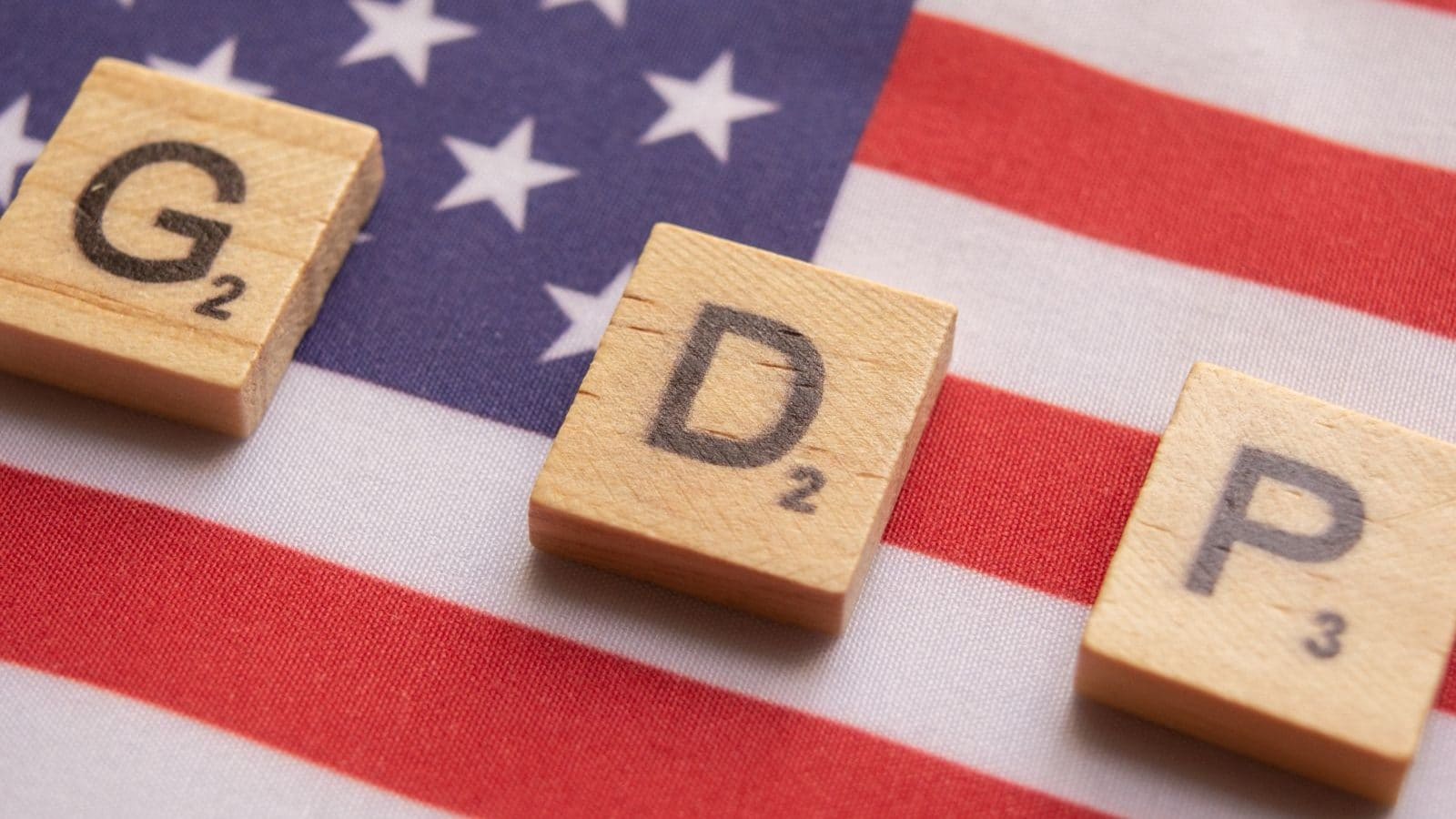 The U.S. economy contracted at a more subdued pace than initially thought in the second quarter as consumer spending cushioned some of the slowdown from a slower pace of inventory accumulation, allaying fears that a recession is underway.

This was underscored by the Commerce Department’s report on Thursday, which also showed steady growth in the economy last quarter, measured on the revenue side. This is consistent with recent strong numbers in the labor market, retail sales and industrial production.

Gross domestic product shrank at an annualized rate of 0.6% last quarter, the government said in its second GDP estimate. This was an upward revision from the previously estimated 0.9% pace of decline. The economy contracted at a rate of 1.6% in the first quarter. Economists polled by Reuters had expected GDP to be revised slightly higher to show output falling at a rate of 0.8%.

While the two consecutive quarterly declines in GDP meet the standard definition of a technical recession, broader measures of economic activity suggest a slow pace of expansion rather than a slowdown.

Another measure of growth, gross domestic income, or GDI, rose at a rate of 1.4% in the second quarter. The GDI, which measures the performance of the economy on the income side, grew at a pace of 1.8% in the first quarter.

Average GDP and GDI, also known as gross domestic production and considered a better measure of economic activity, grew at a rate of 0.4% during the April-June period, compared to a growth pace of 0.1% in the first quarter.

The income side of the growth ledger was boosted by strong earnings as well as wage gains in a tight labor market.

National after-tax profits without inventory valuation and capital consumption adjustments, conceptually most similar to S&P 500 profits, rose $284.9 billion, or a 10.4% pace, accelerating from compared to the 1.0% growth rate of the January-March period. Profits were up 11.9% from a year ago.

The economy remains on more solid footing. Underlying retail sales were much stronger than initially reported in May, and this strength persisted into June and July. Industrial production hit a record high in July, while business capital spending was strong. The labor market continues to produce jobs at a steady pace.

The National Bureau of Economic Research, the official arbiter of recessions in the United States, defines a recession as “a significant decline in economic activity distributed throughout the economy, lasting more than a few months, normally visible in output, employment, real income, and other indicators. But the risk of a recession has increased as the Federal Reserve aggressively raises interest rates to cool demand in order to curb inflation, which which has soured both business and consumer confidence.The US central bank has raised its key rate by 225 basis points since March.

Fed Chairman Jerome Powell’s speech Friday at the annual conference of world central banks in Jackson Hole, Wyoming, may shed more light on the U.S. central bank’s ability to cause an economic downturn without triggering a recession.

The labor market is a key piece of this puzzle. Although interest-rate-sensitive industries like housing and technology are laying off workers, large-scale job cuts have yet to materialize, leaving the overall labor market tight.

A separate Labor Department report on Thursday showed initial claims for state unemployment benefits fell from 2,000 to a seasonally adjusted 243,000 for the week ended Aug. 20.

The number of people receiving benefits after a first week of help fell by 19,000 to 1.415 million in the week ending August 13. .

The unemployment rate fell to a pre-pandemic low of 3.5% in July, from 3.6% in June. There were 10.7 million job openings at the end of June, with 1.8 openings for every unemployed person.