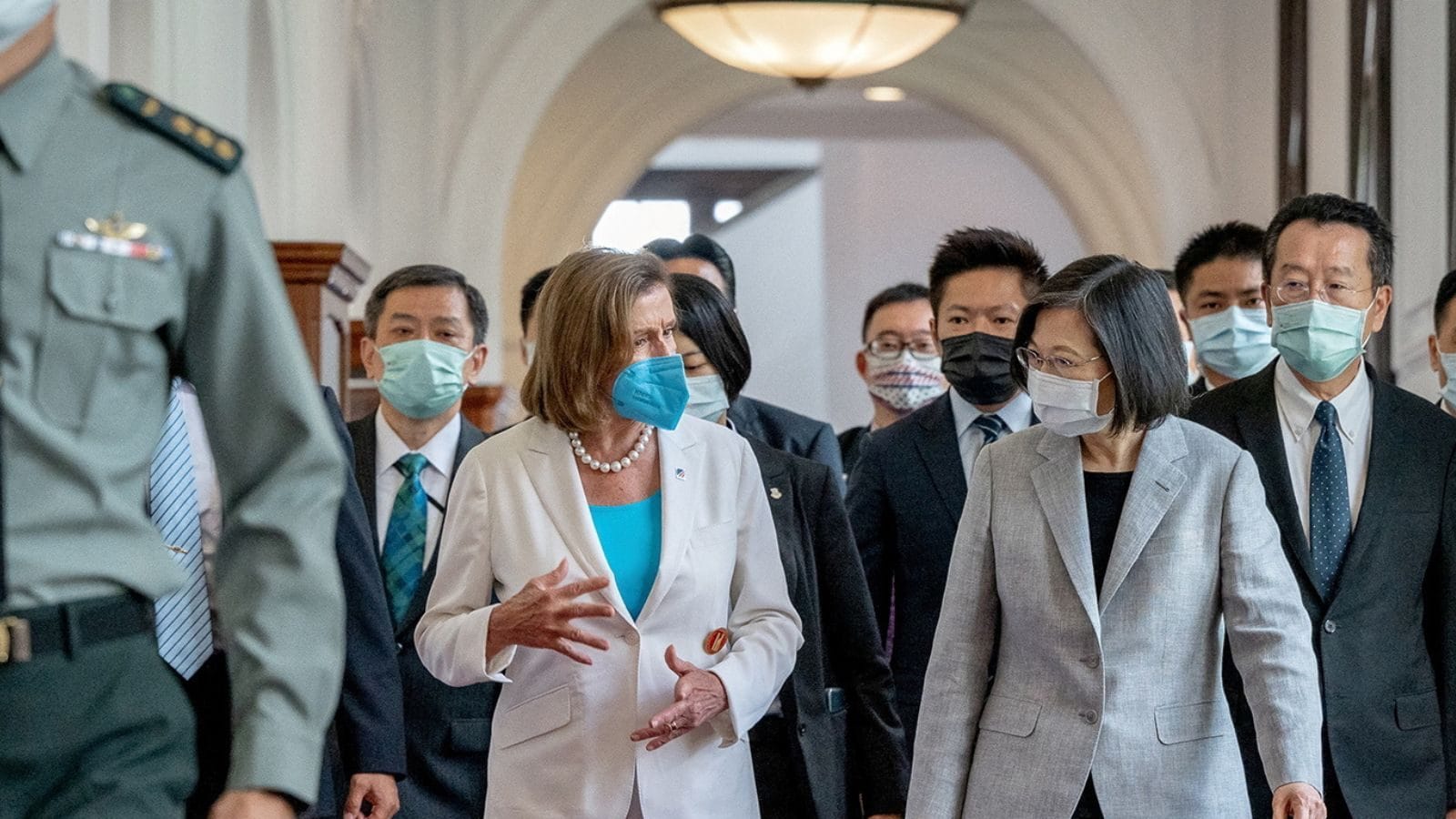 China said on Wednesday that a condition for resuming bilateral climate talks with the United States was for Washington to dispel the “negative influence” left by US House Speaker Nancy Pelosi’s visit to Taiwan. at the beginning of the month.

In response to the August 2-3 visit, China on August 5 suspended bilateral cooperation with the United States in a number of areas, including climate talks and dialogue among high-level military commanders.

US special envoy on climate change John Kerry, who said earlier this month that the suspension of bilateral climate talks punishes the whole world, urged Chinese President Xi Jinping on Tuesday, in an interview with the FinancialTimes, to resume discussion. The former US secretary of state, who is currently the Biden administration’s top climate diplomat, also told the newspaper that he hoped countries could “get back together” ahead of the COP27 UN climate summit. United in November in the Egyptian seaside resort of Sharm el-Sheik.

China, which claims the self-governing island of Taiwan as its own territory, responded to Kerry’s remarks on Wednesday by saying that resuming climate talks with the United States depended on Washington’s actions to combat “the negative influence” of Pelosi’s Taiwan. visit. “The US side should dispel the negative influence of Pelosi’s scuttling to Taiwan, it is an indispensable condition for China-US cooperation on climate change,” the Chinese Foreign Ministry said in a written statement sent to China. Reuters.

The statement also said China will continue to actively participate in international forums on climate change. Beijing’s response highlights the divergent approaches to global cooperation on climate change between the two global superpowers.

While Biden administration officials, including Kerry, have repeatedly expressed hope that US-China cooperation on climate change will not be affected by tensions on other fronts, Beijing has rejected any separation. problems in US-China relations.

White House national security spokesman John Kirby told reporters that the armies of the two countries could still communicate even at lower levels in “areas where discord can be high” such as in the sea. South China and the Taiwan Strait, but that the climate and narcotics channels were still closed. “It’s really unfortunate because…especially on fentanyl and climate, there’s a global impact here for the two largest economies in the world not having the ability to work together,” Kirby said.