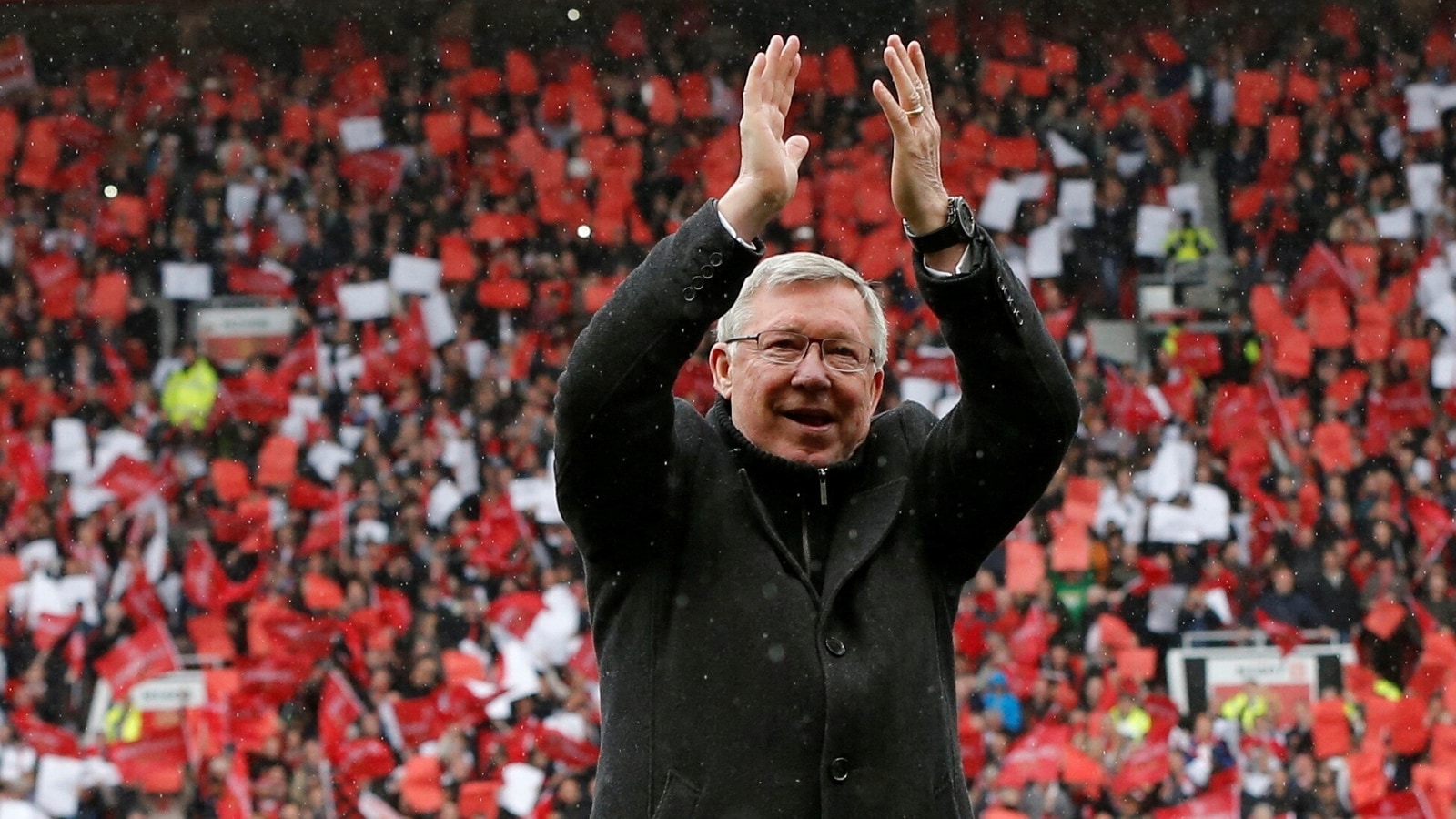 In the post-Alex Ferguson era, Old Trafford has not been a pleasant place for managers – permanent or interim – hired by Manchester United.

The latest to join the list is Erik ten Hag, who is under the pump just two games into the 2022/23 season. Sitting bottom of the table with no points at the moment, United’s misery could be compounded unless they put in a much better performance against Liverpool on Monday night than they did in their 0-4 loss to Brentford. A week ago.

Ten Hag is the eighth manager to take charge of Manchester United since Ferguson’s departure at the end of the 2012/13 season, and the Dutchman’s chances of staying on look slim unless results improve significantly.

Contrary to Ferguson’s plea after his last game to ‘stand by the new manager’, Manchester United have too often tended to cut and change managers lately.

Fans are still in strong support for the club, but knee-jerk reactions from management mean the club is currently struggling with multiple issues.

Those who left after troubled spells at Manchester United, however, found solace in their new home. David Moyes, hand-picked by Ferguson, has been handed a six-year contract to usher United into the new era. What followed was a series of setbacks and it couldn’t even last an entire season.

After moderate stints with Real Sociedad in La Liga and Sunderland in England, Moyes has now bolstered his credentials by doing well at West Ham United. Brought on midway through the 2017-18 season with West Ham in the relegation zone, Moyes charted their escape and turned them into a regular top-10 team since then, just as he had with Everton during his decade of tenure. reign before joining Manchester United.

There were suggestions that a club of Man United’s stature needed a top manager, so Louis van Gaal came on. After managing Barcelona and Bayern Munich, the hope was that the Dutchman would be able to fill the void left by Ferguson. On the pitch, however, results have been ordinary with Man United finishing fourth and fifth respectively in their two seasons and just one FA Cup crown to show for the heavy investment.

Van Gaal took a sabbatical after being sacked at the end of the 2015-16 season and later announced his retirement, but returned to management for his third stint with the Netherlands in August 2021 and took them on. guided to the 2022 World Cup in Qatar.

Jose Mourinho has followed van Gaal in the hot seat at Manchester United. The Portuguese manager’s arrival was greeted with much exuberance, with fans expecting him to change their fortunes. But when he arrived, United were a volatile group.

He still managed to be their most successful manager of the post-Fergie era, winning the Europa League and League Cup and securing a second place in the Premier League during his two-and-a-half-year stay. But he too didn’t last long and was sacked midway through the 2018-19 season with the arrival of Ole Gunnar Solskjaer. Man United were sixth after 17 games when Mourinho was sacked and they finished in the same place under Solskjaer that season.

After a not-so-impressive stint with Tottehnam, Mourinho joined AS Roma at the start of the 2021/22 season. The Italian club won the European Conference League under Mourinho, their first trophy in 11 years, and are seen as capable of doing well in Serie A this season.

Ryan Giggs served as goalkeeper when Moyes was sacked before being named van Gaal’s assistant. He then took on the responsibility of leading Wales, who produced good results under him before the former United star was arrested for assault.

Ralf Rangnick was appointed caretaker manager following Solskjaer’s departure last season. He took charge of the Austrian national team where he started with a 3-0 win over Croatia. The task given to him is for the country to qualify for the 2024 European Championships.