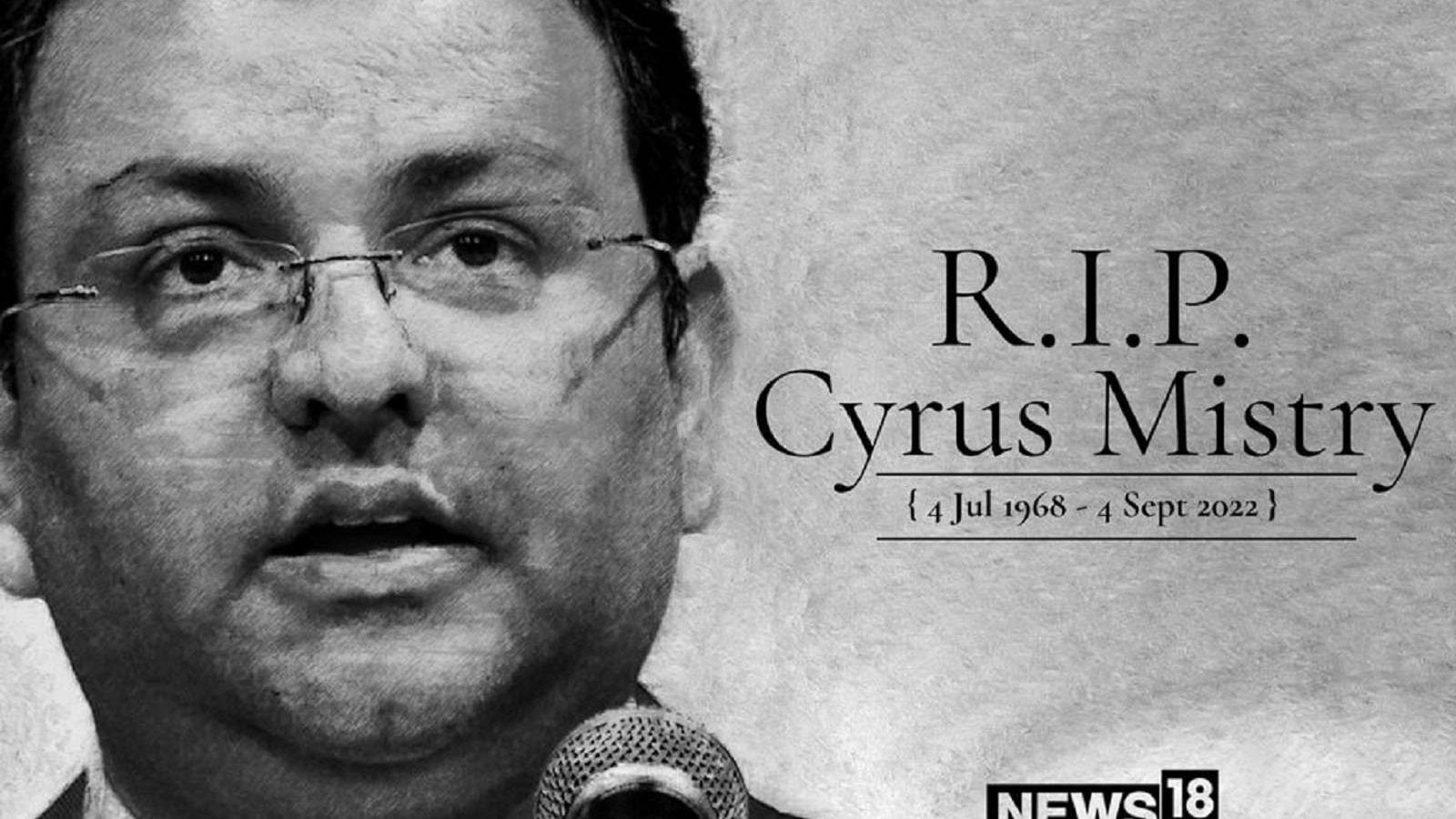 In a shocking development, Cyrus Mistry was killed in a road accident in Palghar on Sunday afternoon after the Mercedes he was traveling in crashed into a divider. The accident for the business tycoon, who was the youngest son of Indian billionaire and construction tycoon Pallonji Mistry, happened while he was traveling from Ahmedabad to Mumbai.

During his career, Cyrus Mistry has held key corporate positions in India – from managing director of construction giant Shapoorji Pallonji Group to chairman of Tata Sons in 2012, succeeding Ratan Tata – the first Non-Tata to at the head of Ratan Tata’s empire.

Civil engineer and graduate of the London Business School

Mistry (54) was born on July 4, 1968 to a Parsi family in Mumbai. He graduated in Civil Engineering from Imperial College of Science, Technology and Medicine in London in 1990. He earned a Masters in Management from London Business School in 1996.

Mistry is survived by his wife Rohika Chagla, the daughter of lawyer Iqbal Chagla, and two sons.

Mistry joined the board of Tata Sons in September 2006, following her father’s retirement. Previously, Cyrus Mistry held non-executive positions on the boards of several other Tata companies.

Mistry in November 2011 was appointed Vice Chairman of the Tata Group, with the aim of taking over the chairmanship a year later, upon the retirement of Ratan Tata, who had led the conglomerate since 1991. He then took the post on highest in 2012, the first in company history not to be a blood relative of the Tata family.

Cyrus Mistry, however, was only able to keep his job for four years until 2016 when he was removed from office in a coup led by Tata Trusts. The trusts owned 66% of Tata Sons and were controlled by Ratan Tata.

In December 2016, two investment companies backed by the Mistry family – Cyrus Investments Pvt Ltd and Sterling Investments Corporation Pvt Ltd – appealed to the National Company Law Appellate Tribunal (NCLAT), alleging mismanagement by Tata Sons. In February 2017, Mistry was removed from his position as a director of the board of directors of Tata Sons, the holding company for Tata group companies.

In a court battle, the Supreme Court ruled in 2021 that Cyrus’ removal from the Tatas was legal. He also confirmed Tata Sons rules on minority shareholder rights. Following his tenure at Tatas, Mistry then established his new venture capital firm, Mistry Ventures LLP.

Cyrus was responsible for building the infrastructure development vertical in the Shapoorji Pallonji Group starting in 1995 with a 106 MW power project in Tamil Nadu, followed by the development of India’s largest biotech park near India. ‘Hyderabad in partnership with the Government of Andhra Pradesh.

The infrastructure vertical also developed major road projects. The Shapoorji Pallonji Group’s foray into agriculture and biofuels was also overseen by him. He resigned from the company after being appointed Vice Chairman of the Tata Group.