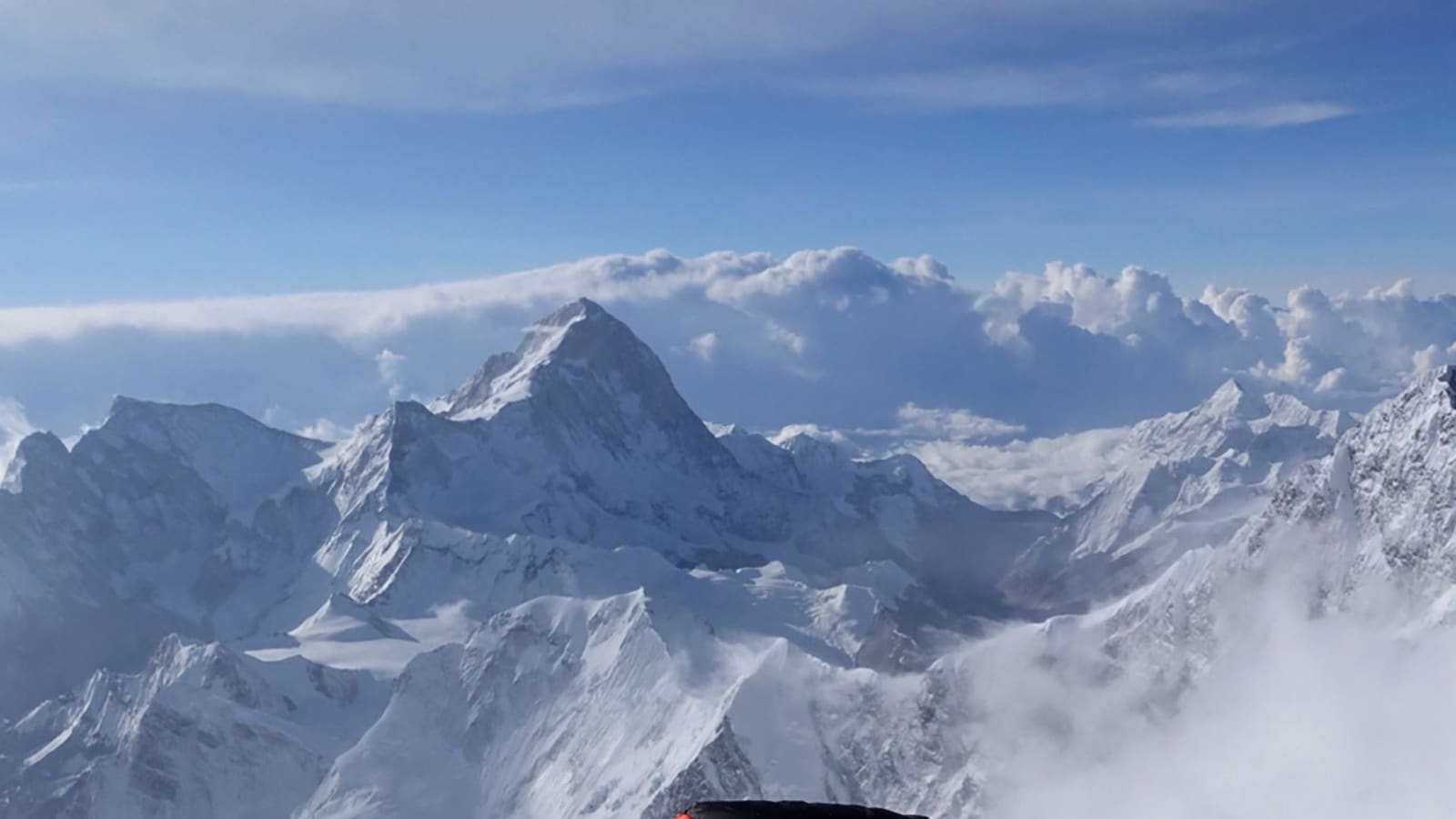 Tanzania has installed high-speed internet services on the slopes of Mount Kilimanjaro, allowing anyone with a smartphone to tweet, Instagram or WhatsApp while climbing Africa’s tallest mountain.

State-owned Tanzania Telecommunications Corporation set up the broadband network at an altitude of 3,720 meters (12,200 feet) on Tuesday, with Information Minister Nape Nnauye calling the event historic.

“Before, it was a bit dangerous for visitors and porters who had to operate without internet,” Nnauye said as the service launched, flanked by government officials and tourists.

“All visitors will be connected… (up to) this point on the mountain,” he told Horombo Huts, one of the camps en route to the summit.

Last year, the Tanzanian government announced plans to build a cable car on the south side of Kilimanjaro, sparking an outcry among climbers, expedition companies and environmentalists.

Mount Kilimanjaro is a major source of tourism revenue in Tanzania and neighboring Kenya, with around 35,000 people attempting to reach it each year.

Immortalized in Ernest Hemingway’s “The Snows of Kilimanjaro”, the mountain is part of a national park as well as being a UNESCO World Heritage Site.

Technology has increasingly seeped into the world of mountaineering, with Everest climbers enjoying easy access to wifi, power generators and smartphones that allow photo sharing and phone calls. SOS in case of accident.

By contrast, when Edmund Hillary and Tenzing Norgay summited the world’s tallest mountain on May 29, 1953, news didn’t reach the outside world until June 2, just in time for Queen Elizabeth’s coronation. II.