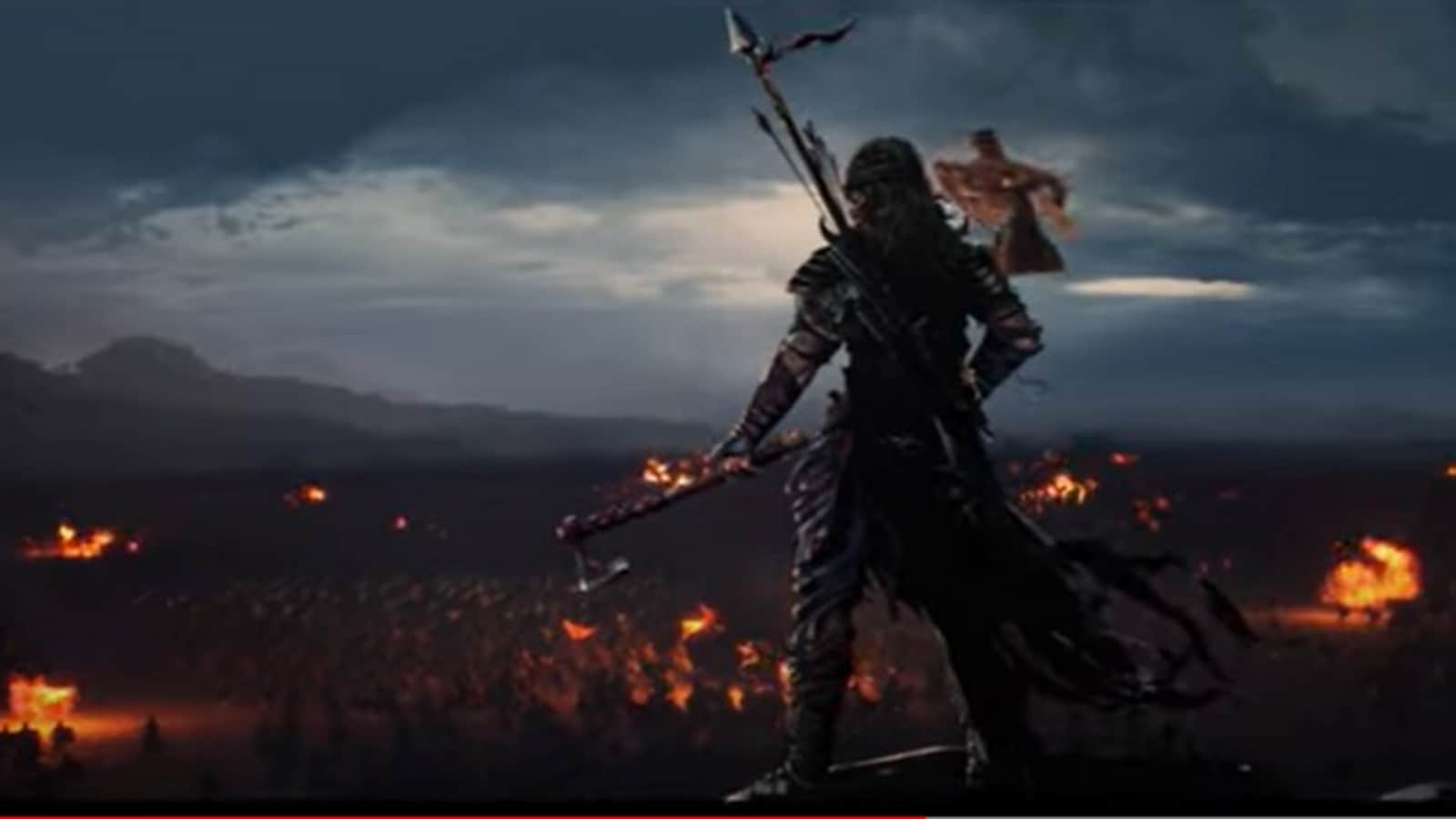 The motion poster for Suriya’s highly anticipated 42nd film was unveiled on Friday to much fanfare. The project, currently dubbed Suriya 42, is directed by Siva and looks like a historical fantasy drama that will be shot in 3D. According to the makers, the ambitious film will be released in 10 languages. The motion poster hints that Suriya will play a warrior and this will be his first time-based film. Also read: Suriya says filmmaker Shankar has been making Pan-Indian films for 30 years

Sharing the movement poster, Suriya wrote, “We ask for all your well wishes as we begin our adventure (sic).” On the movement poster, an eagle flies over what appears to be a battlefield and we get a glimpse of the epic war. On the end-of-motion poster, we see a silhouette of Suriya standing in warrior’s guise.

Suriya and director Siva have teamed up for the first time in this project, which will hit the stage very soon. Disha Patani has been cast as the film’s female lead. The rest of the cast and crew will be announced shortly.

Many fans of the actor praised the tone of the film and Disha’s acting. One wrote: “This looks great. It shows Suriya’s stature is increasing.” Another fan tweeted, “It’s high time Suriya went all over India and this movie will do it.” Another fan tweeted, “The cast of Bollywood’s Disha Patani shows that this film has pan-Indian intentions. Good Suriya!”

Suriya recently played an important cameo in Kamal Haasan’s latest release Vikram. He played a character named Rolex, who was introduced in an epilogue as the series’ antagonist. He will reprise the role in Vikram 2.

Suriya is also entering Bollywood as a producer as his company 2D Entertainment will produce the Hindi remake of Soorarai Pottru starring Akshay Kumar opposite Bhumi Pednekar. It was recently revealed that the actor also has a cameo in the Hindi version, which remains untitled.

For his performance in Soorarai Pottru, Suriya won the National Award, which was announced recently. The film is based on the life of Captain GR Gopinath – the founder of the low-cost airline Air Deccan. Suriya is also awaiting the release of his upcoming Tamil films – Vaadivasal and a project with filmmaker Bala.