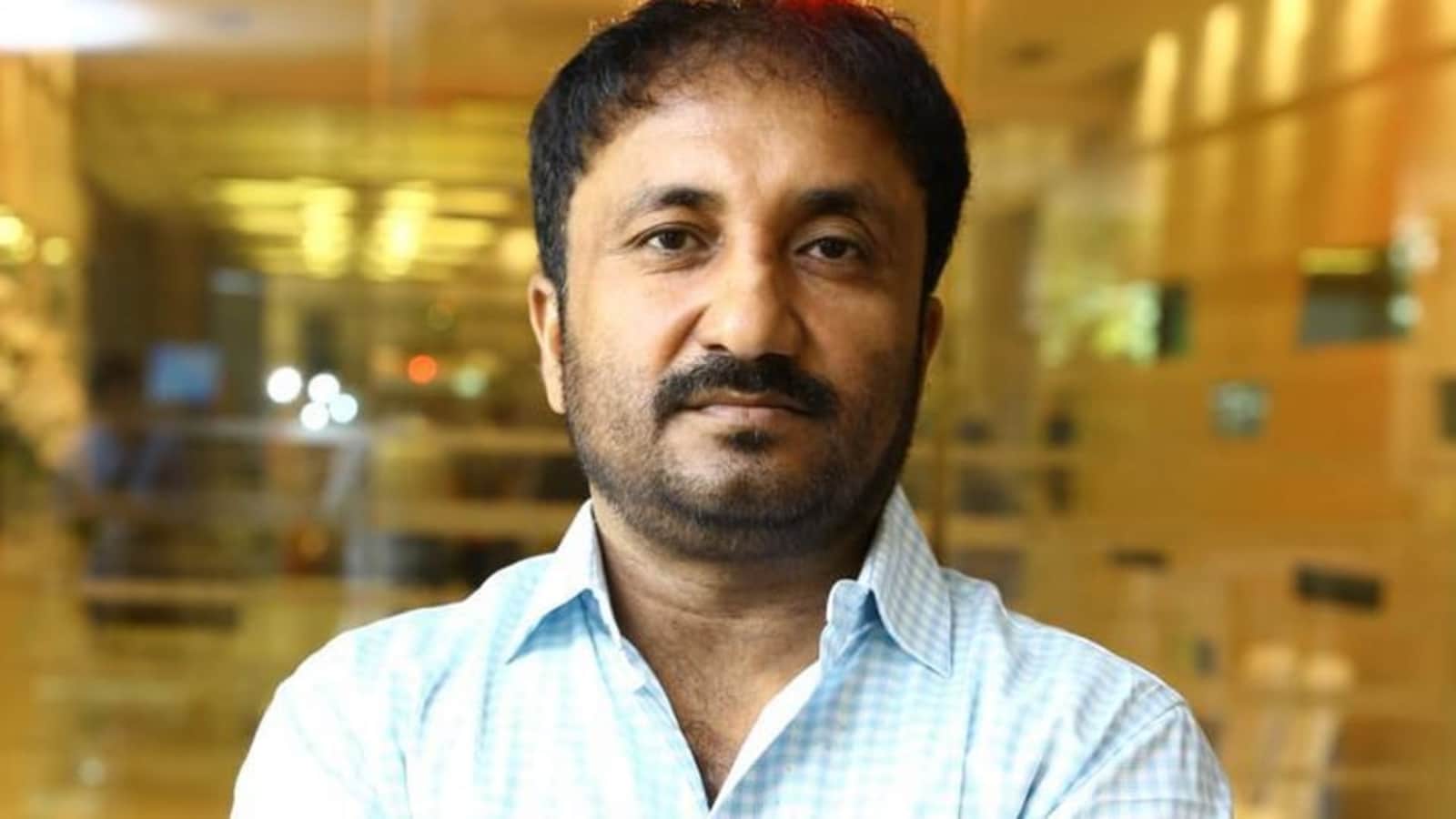 From next year, students across the country will be able to apply for admission into the “Super 30” which is well-known for preparing students from disadvantaged sections of Bihar society for the prestigious IITs with an impressive pass rate.

Admission to the pioneering math wizard Anand Kumar program will also be increased to 100 by next year. So far, only 30 underprivileged and talented students from Bihar could participate in the free residential coaching program.

“Given the growing demand, Super 30 has decided to increase its reach and access. By next year, admissions will no longer be limited to Bihar students only but will be open to students from other states. The admission procedure will, however, remain the same – through testing,” Kumar said.

“Education is the only way for people to find solutions to all the pressing problems in the world, besides going beyond Bihar, Super30 also plans to increase the number of Bihar students to 100 compared to the current 30. We will also go online after learning lessons from the times of the pandemic where offline classes had to be closed for a few months,” he added.

Kumar’s life and work was also portrayed in the 2019 movie “Super 30”, where his character was played by Hrithik Roshan.

“The film is not only about Anand Kumar, but about all those teachers who are doing their best for the bright future of the students. And after watching this film, every child from a poor family will be inspired to work hard because anything is possible with hard work. And schools with better infrastructure and CAs don’t matter much,” he said.

Kumar made the comments during an interactive session hosted by FICCI Ladies Oranization (FLO).

This story was published from a news feed with no text edits. Only the title has been changed.