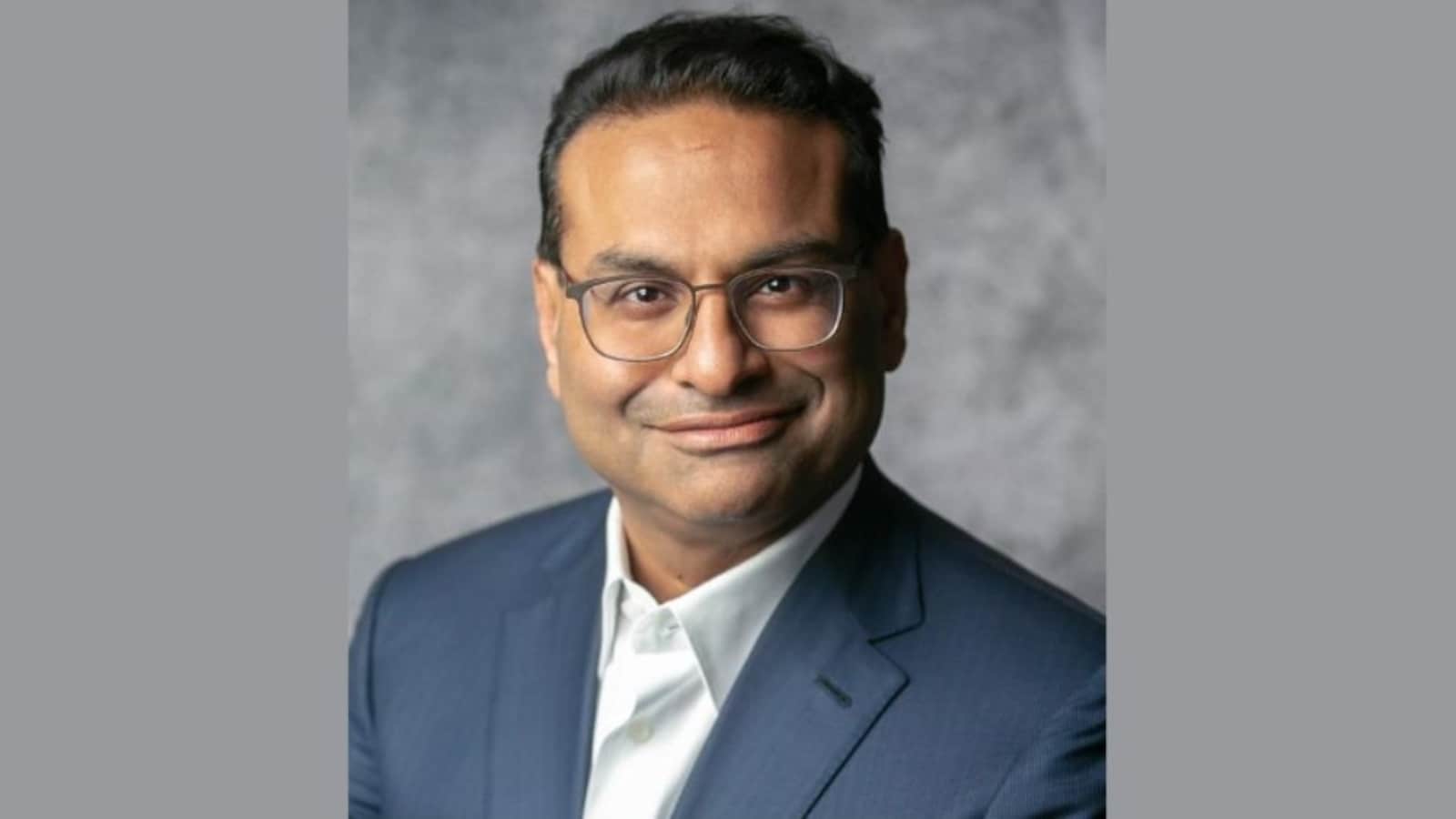 Coffee giant Starbucks on Thursday named Indian-born Laxman Narasimhan as its new chief executive who will replace Howard Schultz. Narasimhan will join the company on October 1. Schultz will remain interim chief until April 2023, after which he will continue as a Starbucks board member.

Independent Starbucks Board Chair Mellody Hobson called Laxman Narasimhan an “inspirational leader.” “His deep, hands-on experience driving strategic transformations in global consumer-facing businesses makes him the ideal choice to accelerate Starbucks’ growth and seize the opportunities that are before us,” she said. added.

Current CEO Howard Schultz said, “When I learned of Laxman’s desire to relocate, it became clear that he was the right leader to take Starbucks into its next chapter. He is uniquely positioned to shape this work and drive the business forward with his partner-centric approach and proven track record of building capacity and driving growth in both mature and emerging markets,” as quoted by Starbucks.

According to the company, Narasimhan will relocate from London to the Seattle area and join Starbucks as its new CEO on October 1.

– Laxman Narasimhan joined Reckitt in September 2019 and was the first external candidate to lead the company since its launch in 1999.

– The 55-year-old has held several senior positions at PepsiCo, including as global chief commercial officer.

– He was also CEO of the company’s operations in Latin America, Europe and Sub-Saharan Africa, and previously CEO of PepsiCo Latin America and Chief Financial Officer of PepsiCo Americas Foods.

– Prior to this, Narasimhan was a senior partner at McKinsey & Company. He is also a trustee of the Brookings Institution.

– The Indian-born man was also a member of the British Prime Minister’s Build Back Better Council and is a member of Verizon’s board.