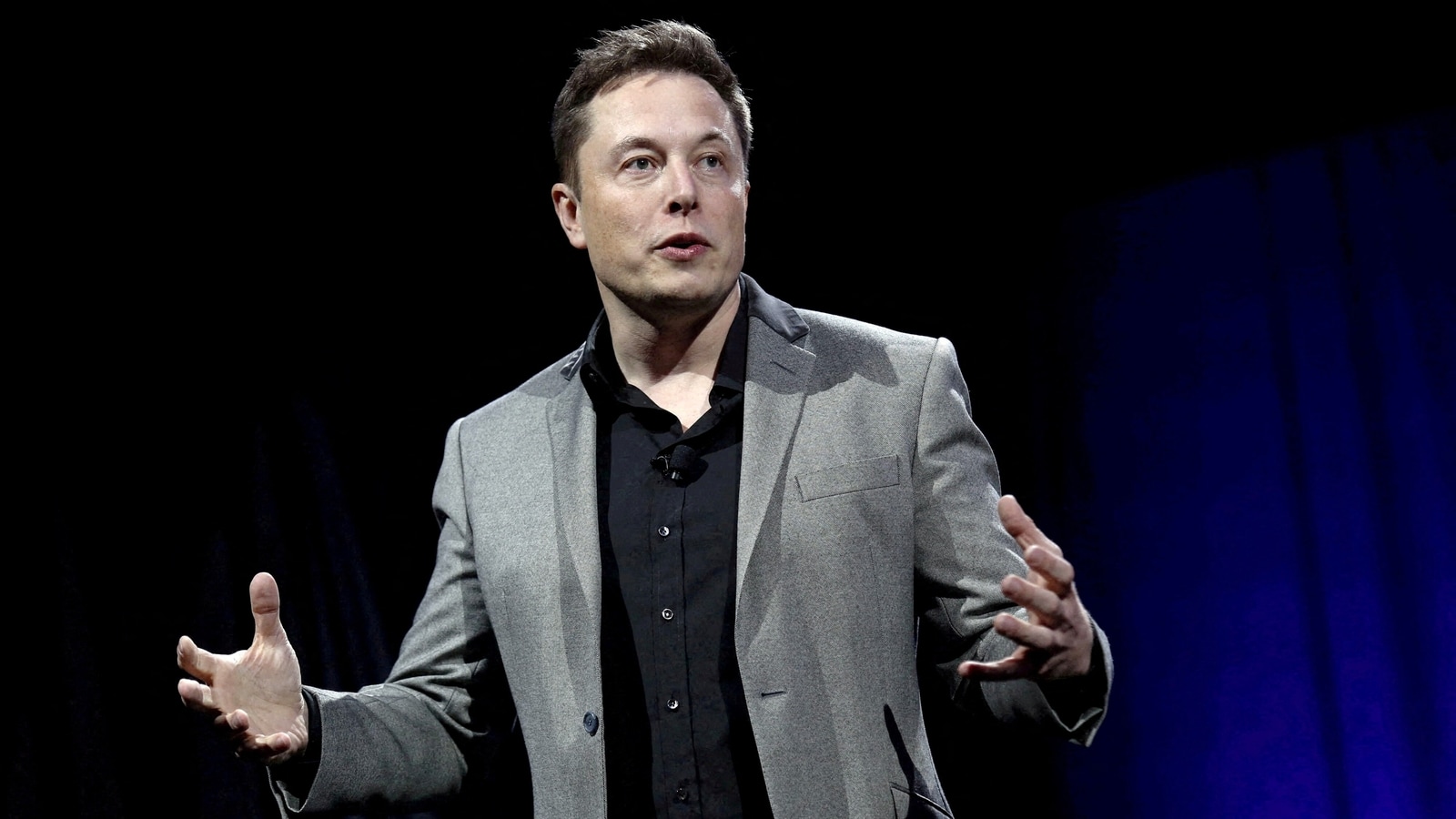 Stanford University has been subpoenaed by famed school dropout Elon Musk in its legal battle with Twitter Inc. over its plan to drop a $44 billion takeover bid.

Musk’s lawyers want all records of all “conversations, lectures, discussions, interviews, meetings, negotiations and agreements” between Twitter and Stanford as well as anyone connected to the university about the proposed deal, according to a subpoena issued Wednesday in Delaware.

At the age of 24, Musk started a PhD program in physics at Stanford in 1995 but dropped out after two days. Earlier this month, the Tesla Inc. founder tweeted about a letter he received from a Stanford professor telling him about the cutting-edge research he missed.

Both sides issued a series of subpoenas to banks, investors and attorneys involved in the deal as they seek ammunition for an Oct. 17 trial before Delaware Chancery Court Judge, Kathaleen St.J. McCormick. Musk called off the takeover, citing Twitter’s inability to pass information about spam and embedded bot accounts to their customer base.

Twitter counters that it made solid disclosures about the bot issue and that Musk’s concerns are a misguided excuse to call off the deal.

Bloomberg News reported earlier on Wednesday that Musk would seek to push back the lawsuit in December after a whistleblower emerged on Twitter who said his concerns about bot accounts were ignored. Former Twitter chief security officer Peiter Zatko also raised concerns about user privacy in a complaint sent to regulators and Congress last week.