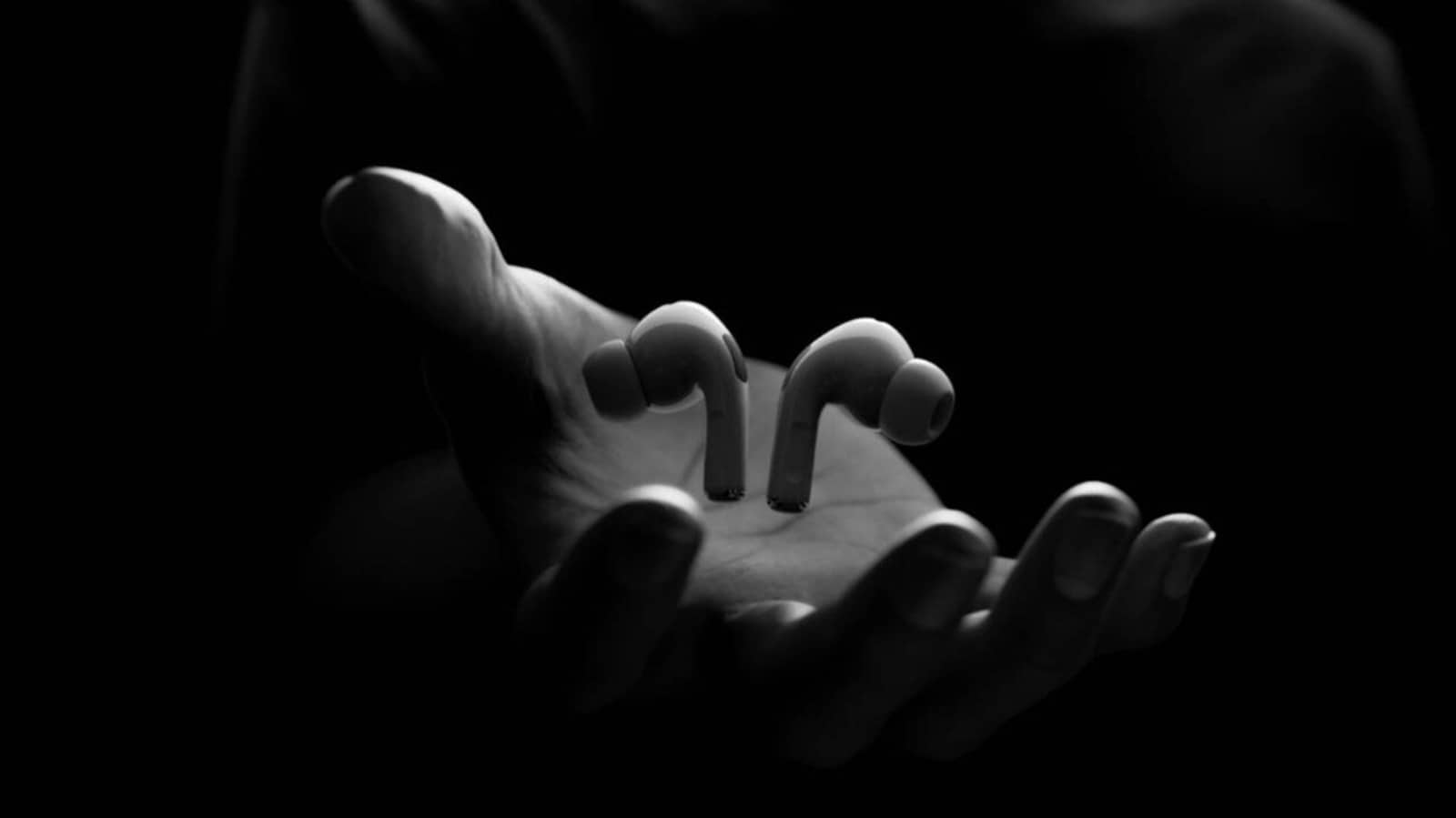 Apple Inc launched the company’s new model of wireless Bluetooth headphones, the AirPods Pro 2, on Wednesday evening at the annual “Far Out” event in Cupertino, California. The new airpods have been priced at $299 ( ₹23 829) and will be available from September 23.

The new wireless headphones also include an updated carrying case with speaker holes that can pop out to help customers find the device.

The Indian price of the AirPods Pro 2 has yet to be revealed.

AirPods were first announced by Apple Inc in September 2016 alongside the iPhone 7. Within two years, they have become the tech giant’s most popular accessory.

AirPods are an increasingly critical part of Apple’s Wearables, Home and Accessories category, which brought in about $8 billion in revenue last quarter, according to a report by news agency Bloomberg.

At Apple’s Far Out event on Wednesday night, a range of new iPhone 14 models and different Apple Watches have been launched.