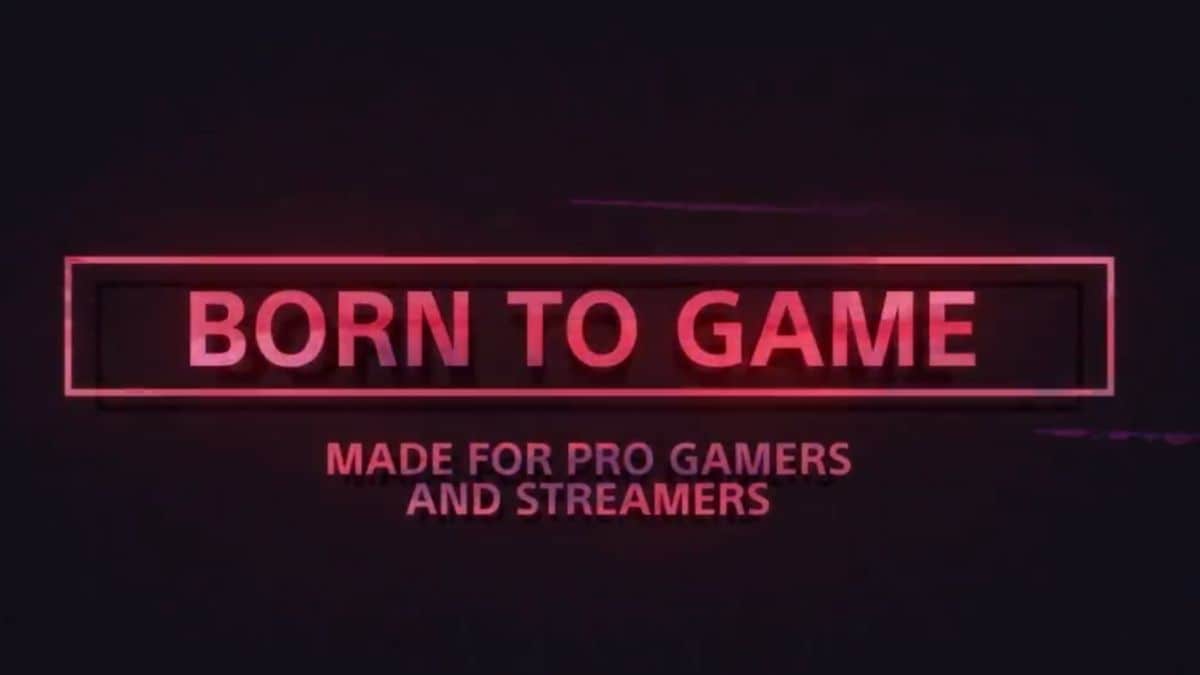 Sony’s Xperia will hold an online event on September 12 to unveil a new product aimed at professional gamers and streamers. The event will be broadcast live via the Sony Xperia YouTube channel. The tech giant has yet to reveal whether the new product will be a gaming smartphone or a new accessory. The company announced the date and time of the event with the slogan “Born To Game”. As the event will be hosted by Xperia, the announcement could be smartphone related.

The Tokyo-based tech giant has announced Going through Twitter that the “Born To Game” event will be hosted by Sony’s Xperia on September 12 at 1:00 p.m. JST (9:30 a.m. IST). During the event, the company will launch a new product for professional gamers and streamers. The event will be streamed live via Sony Xperia Youtube channel.

Considering that the event is hosted by Sony’s Xperia, it can be expected to be a smartphone-related product. Sony has yet to reveal whether the company will release a new gaming smartphone or an accessory for its existing line of phones.

The company’s last gaming-centric smartphone was the Sony Xperia Play, which was launched in April 2011. If the company decides to launch a gaming smartphone during the “Born To Game” event on September 12, it would be the company’s first in 11 years. The Xperia Play was powered by a Qualcomm Snapdragon S2 SoC, paired with 512MB of RAM. It sports a 4-inch screen with a resolution of 480 x 854 pixels.

Recently, Sony Xperia 5 IV was launched in some regions with a compact design. The phone is powered by a Qualcomm Snapdragon 8 Gen 1 SoC, paired with 8GB of RAM and 128GB of inbuilt storage. It sports a 6.1-inch OLED display with Full HD+ resolution, 120Hz refresh rate, 100% DCI-P3 color gamut coverage and 21:9 aspect ratio. packs a 5000mAh battery with adaptive charging support.