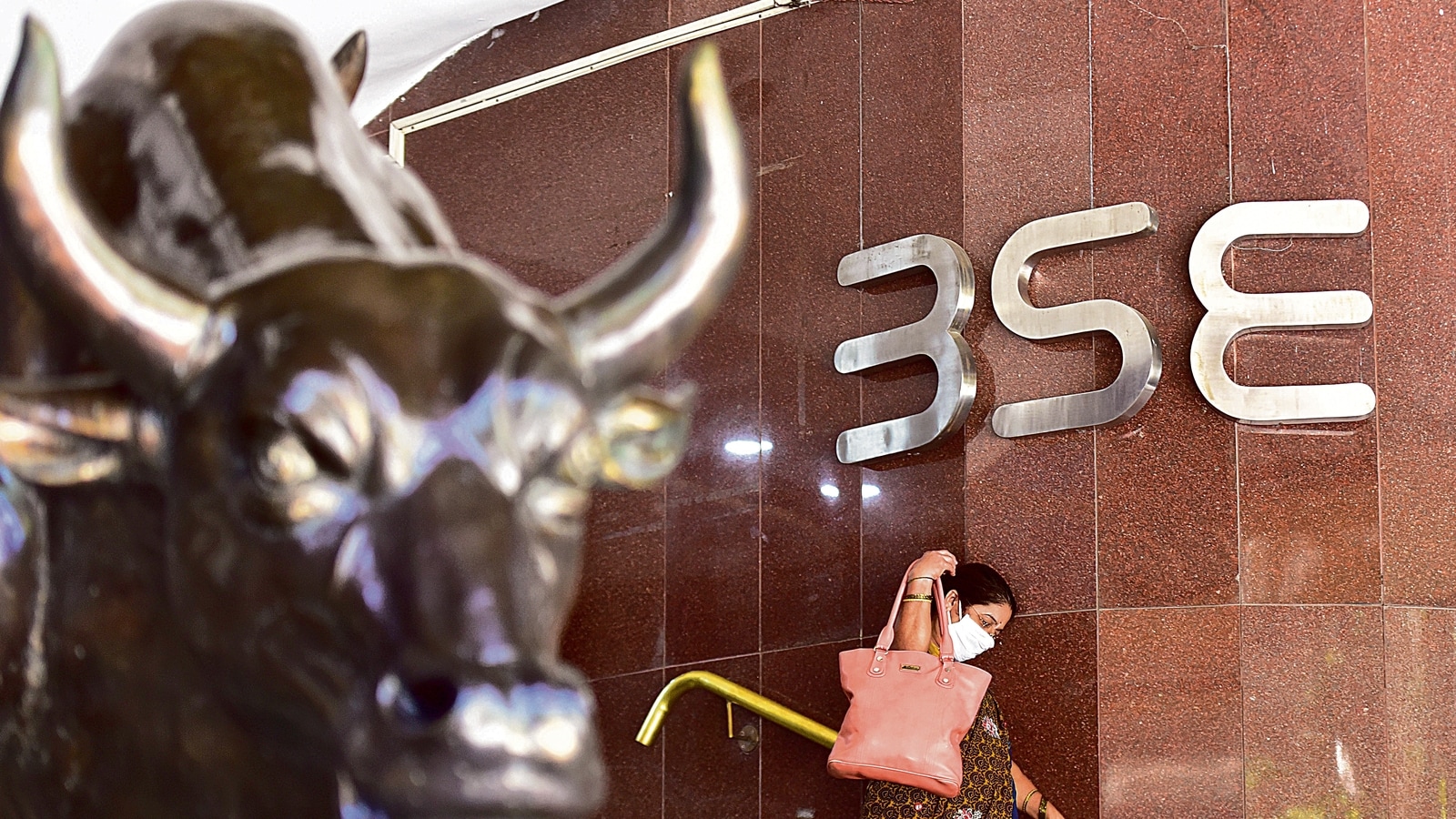 Benchmarks began trading on a weak note on Thursday, dragged lower by index majors Reliance Industries, IT and bank meters amid general weakness in global markets.

Bajaj Finserv, Bharti Airtel, Asian Paints and UltraTech Cement were among the winners.

Elsewhere in Asia, markets in Seoul, Tokyo and Hong Kong were trading lower, while Shanghai was trading in the green in mid-term trading.

US markets ended lower on Wednesday.

Stock markets were closed on Wednesday because of Ganesh Chaturthi.