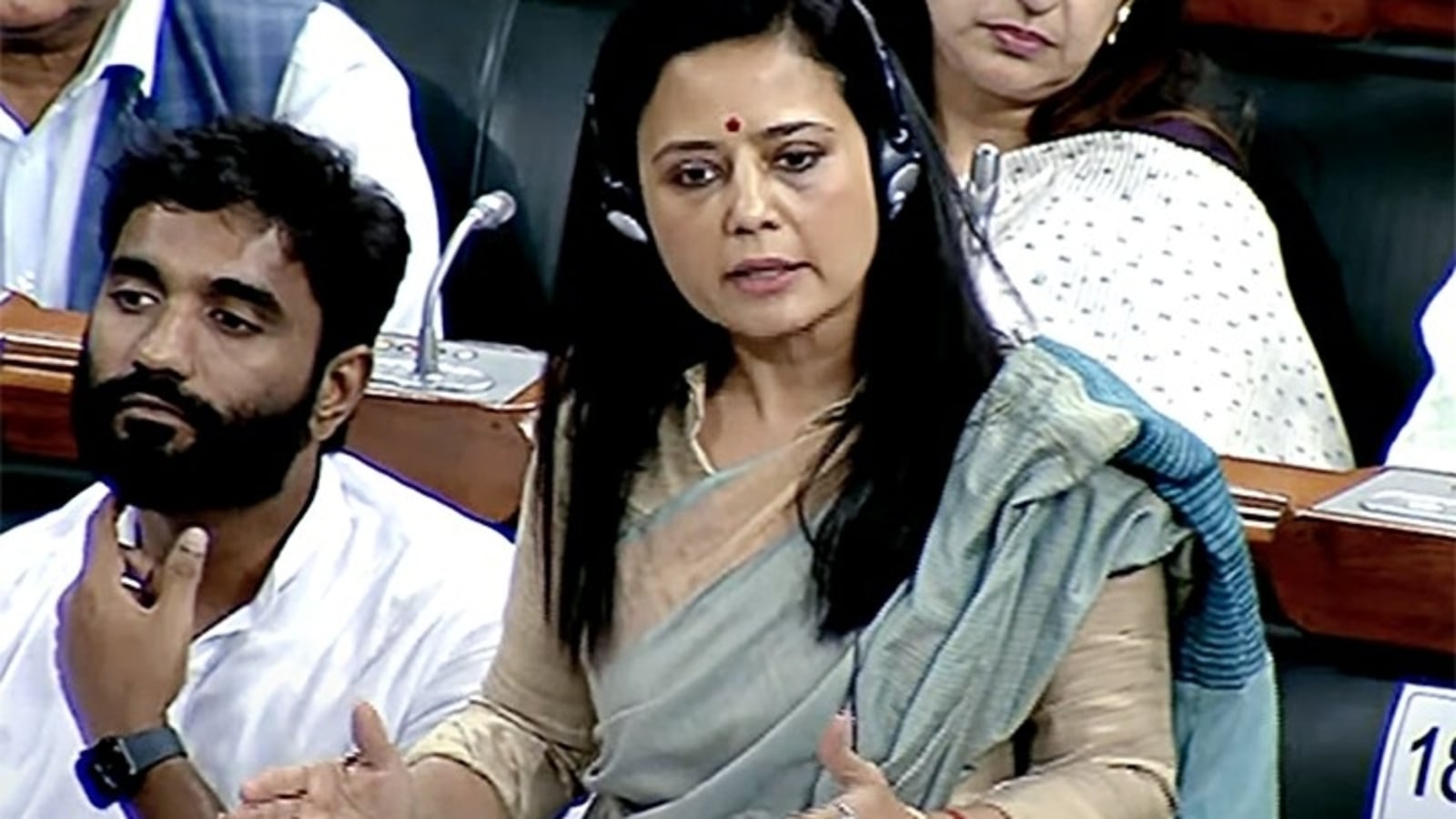 While former Rajasthan BJP MP Gyan Dev Ahuja admitted on camera that his supporters have so far lynched five people, surfaced on Saturday, Trinamool MP Mahua Moitra said the party must send the team that “congratulated” the 11 convicts in the Bilkis Bano rape case. Gujarat in Rajasthan – to crown BJP leader.

Ahuja’s alleged video went viral as he defended his position that anyone involved in cow smuggling and slaughter would not be spared. His videotaped conversation took place against the backdrop of the lynching of Chiranjilal Saini, who was beaten to death in Alwar, allegedly by members of the Mev Muslim community on suspicion of stealing a tractor. The BJP leader seated with a local RSS leader – as seen in the video – said an agitation should be started to protest Saini’s lynching.

Send congratulation squad of Bilkis rapists from Gujarat to Rajasthan to garland this new hero who boasts of killing 5 people.

“We have lynched five people so far, either in Lawandi or Behror. It happened for the first time in this region that they lynched someone. ‘they kill. We’ll get them acquitted and get bail,’ Ahuja said in the viral video.

The on-camera admission of the lynching, and then what followed, drew severe political criticism. Mahua Moitra linked this to the recent “congratulation” of the 11 convicts in the Bilkis Bano rape case who were allowed to walk free by the Gujarat government as per its remission policy. All 11 men were reportedly praised by the local VHP office. The BJP’s to-do list on Sunday is to send its ‘Bilkis rapists congratulation team’ from Gujarat to Rajasthan to ‘garland’ Ahuja, whom Moitra called a ‘new hero’. “This mustachioed BJP freak boasts that he lynched 5 people to death.

If pure evil had a face, this is it,” the Lok Sabha MP tweeted.

Congress said the true face of the BJP had come to the fore across the country. “What more proof is needed of the religious terror and fanaticism of the BJP,” said Rajasthan Congress leader Govind Singh Dostara.