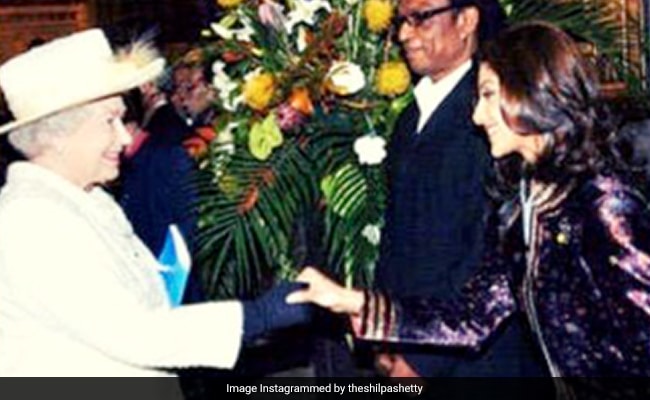 Queen Elizabeth, the longest-serving monarch in British history, died on Thursday at the age of 96. The official announcement was made by Buckingham Palace on Thursday after members of the Royal Family – the Queen’s sons and grandsons – arrived at Balmoral Castle, where she spent her final days. Important personalities from all over the world paid tribute to Queen Elizabeth. Among them are world leaders, movie personalities. Bollywood actress Shilpa Shettty, who spent a number of years in London, shared a throwback picture from her meeting with Queen Elizabeth. The picture happened to be from 2007.

Shilpa Shetty, Season 5 winner of British TV reality show Celebrity Big Brother In 2007, later that year, Queen Elizabeth met a picture of which she shared on social media last night. She captioned it: “What an incredibly inspiring journey your life has been! It was an honor to have been in such distinguished company. Rest in Peace Queen Elizabeth II.”

This is what Shilpa Shetty posted: 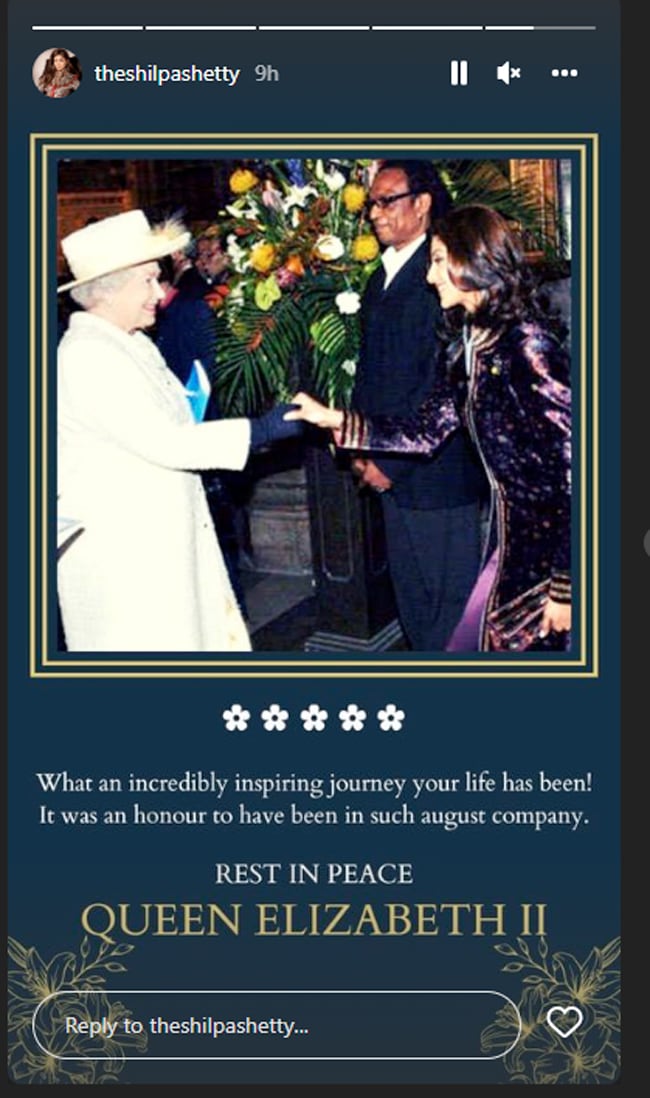 On the labor front, Shilpa Shetty was last seen at Sabbir Khan’s Nikamma. She also starred in Hungary 2, starring Paresh Rawal, Meezaan Jaaferi and Pranitha Subhash. She also appeared as one of the judges on the TV reality show Super Dancer Chapter 4, alongside choreographer Geeta Kapoor and filmmaker Anurag Basu. Next, the actress is set to star in Rohit Shetty’s Indian police.

Shilpa Shetty entered Bollywood with the 1993 thriller Baazigar, which also starred Kajol and Shah Rukh Khan. She is mostly known for her appearances in movies like Main Khiladi Tu Anari, Dhadkan, Living in a… Metro, Apneto name a few.