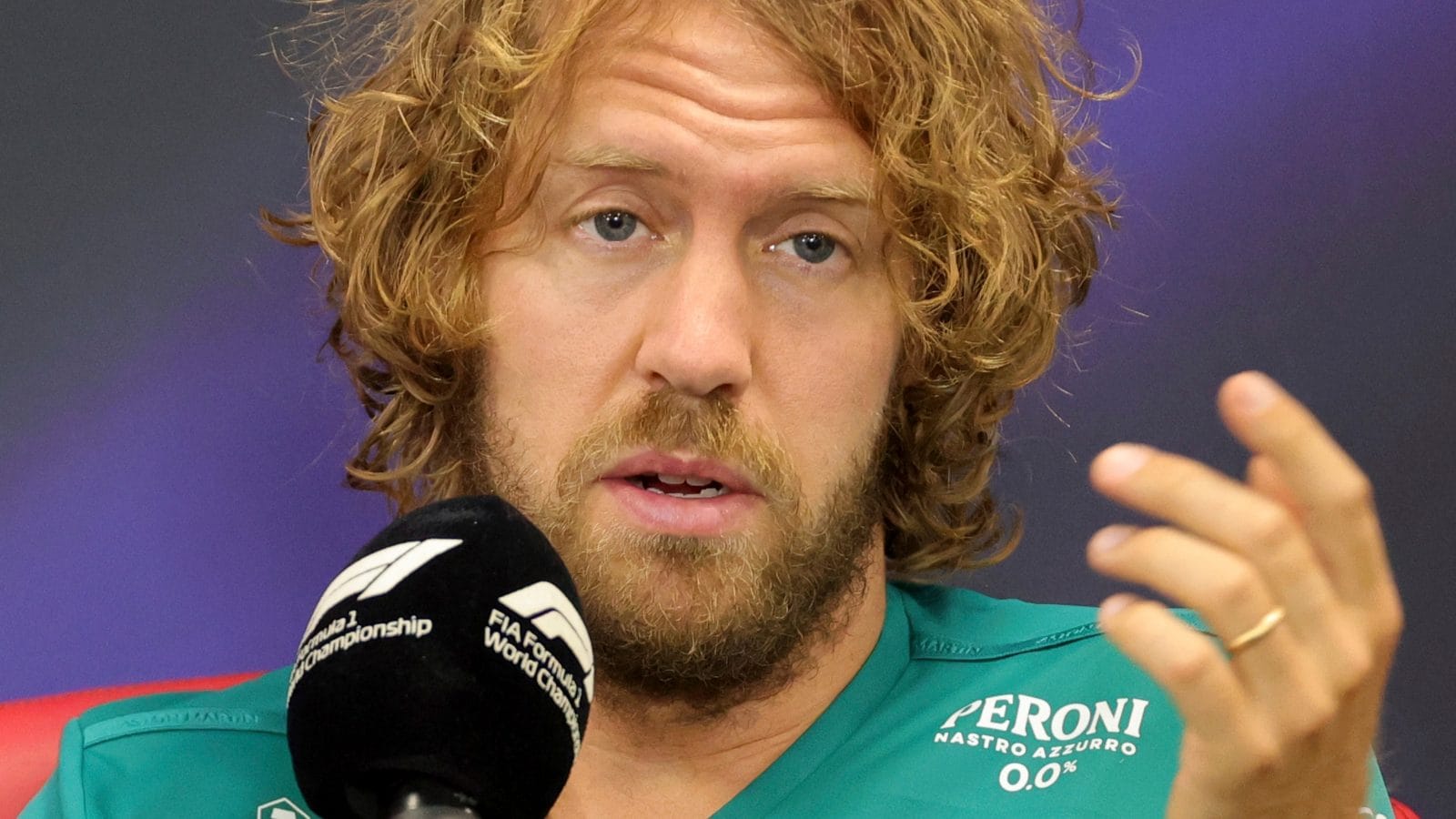 Four-time world champion Sebastian Vettel slammed Formula 1 chief executive Stefano Domenicali on Thursday for saying he doubts the sport will have a female driver in the next five years unless there is a kind of meteor shock.

Domenicali told reporters ahead of the weekend’s Belgian Grand Prix at Spa-Francorchamps that “realistically” he couldn’t see a woman reaching the pinnacle of motorsport in that time frame.

Formula 1 has not had a female driver at the start of a Grand Prix since 1976.

Aston Martin’s Vettel, who won his titles with Red Bull and is retiring at the end of the season, said the Italian – a former Ferrari boss – had made a “very unlucky choice of words”.

“It’s statements like that that I guess women, or girls, probably face as they grow up and (share) their dreams,” he told reporters.

“Sitting over breakfast saying ‘I want to be a racing driver’ and then the dad could have read that exact statement and said to him clearly ‘but you like other things, why don’t you focus on other things?

“And then maybe they focus on other things and give up on the race or the idea,” said the German.

“It’s important that we don’t say these things because there are sparks everywhere. I don’t see why we can’t have a woman on the grid. I believe that the challenges we face can be taken up by women.

“I encourage every girl at the breakfast, lunch or dinner table to speak up and prove that Stefano is wrong about this and that all of these people are wrong…I think that kind of thinking stereotype must disappear completely.”

Britain’s Jamie Chadwick, 24, is heading for her third title in the all-women’s W series, which supports Formula 1 at some races but has yet to make the move to the feeder series Formula 3 or Formula 2 of the FIA.

Domenicali said it was important to give young women every chance to make it into Formula 1, but that meant starting on the ladder, starting in karting, at the same age as the men.