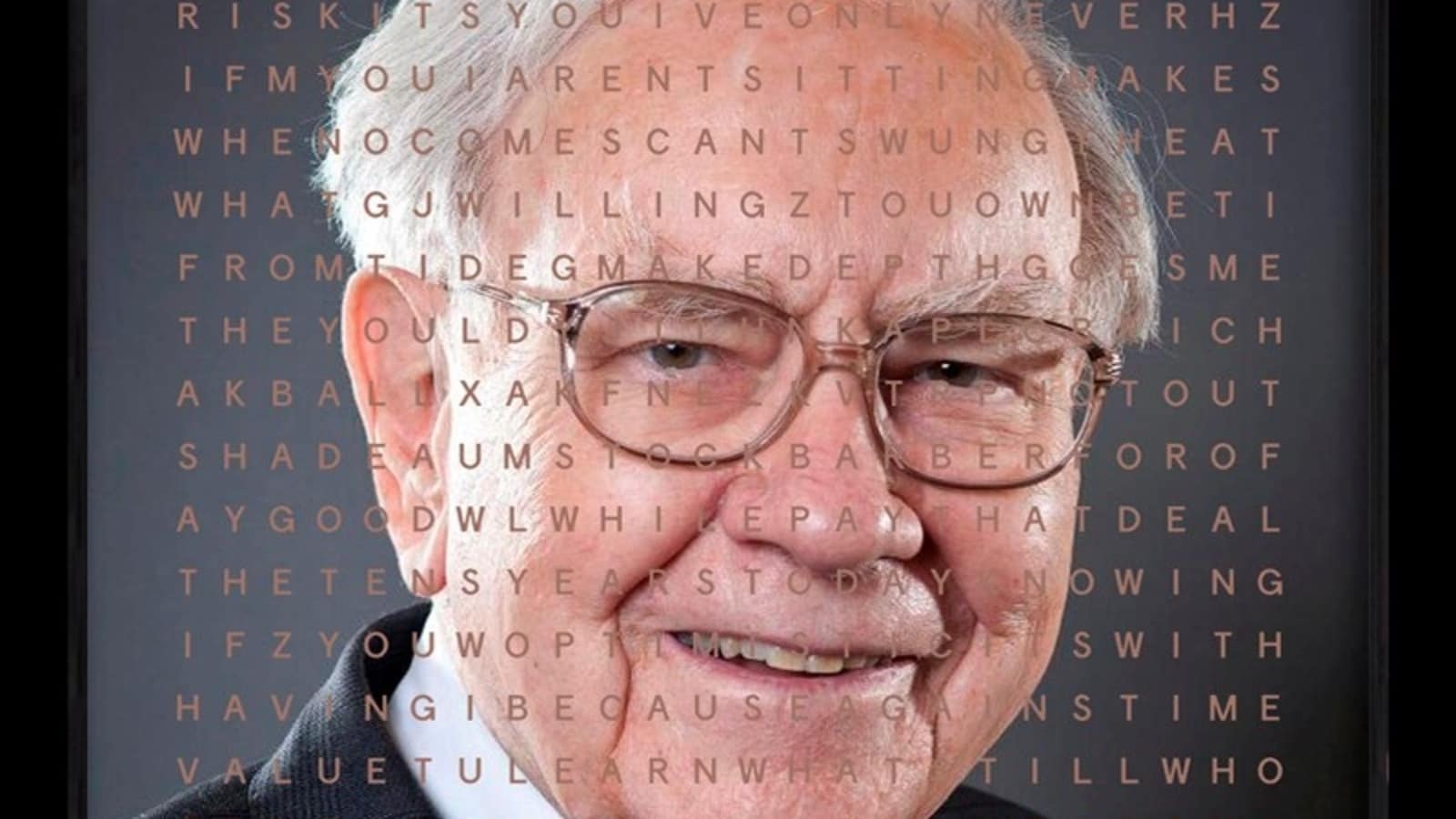 The auction of a high-tech portrait of Warren Buffett didn’t match the $19 million someone paid earlier this year for a private lunch with the billionaire, but it still raising $75,100 for one of his favorite charities.

The eBay auction ended Tuesday night on Buffett’s 92nd birthday. The portrait created by Motiva Art features a grid of letters across the image that light up to spell out 11 of the Berkshire Hathaway CEO’s most well-known quotes, including: “It’s only when the tide goes out that you learn who swam naked.”

A previous portrait of Buffett painted by performance artist Michael Israel in 10 minutes outside the Berkshire annual meeting drew a $100,000 prize in 2008.

The auction that Buffett has been running for years to benefit the Glide Foundation that helps San Francisco’s homeless always attracts big bids because it offers exclusive access to the investor who is ready to answer almost any question. , except what he might buy next. This year’s auction generated a remarkable amount of money as Buffett said it would be the last.

But he has auctioned off a number of unusual items over the years to benefit Girls Inc. of Omaha, which provides educational, cultural and recreational programs for young women in Buffett’s hometown. This non-profit organization will receive all proceeds from this week’s art auction.

At one point, Buffett raised $210,000 for Girls Inc. by auctioning off one of his old wallets containing a stock market tip. He also sold a few of his old cars as he was ready for an upgrade to benefit Girls Inc.

When a bet can serve your charity

Buffett also secured a $2.2 million donation to Girls Inc. when he won a 10-year bet against a hedge fund manager that an S&P 500 stock index fund would outperform a collection of hedge funds after all their costs and expenses would have been taken into account. Buffett has long said that most investors would be better off investing in a simple index fund on a regular basis instead of paying the high fees that most investment managers charge.

Band-Aids and Tylenol can have a brand new title on their packages: Kenvue