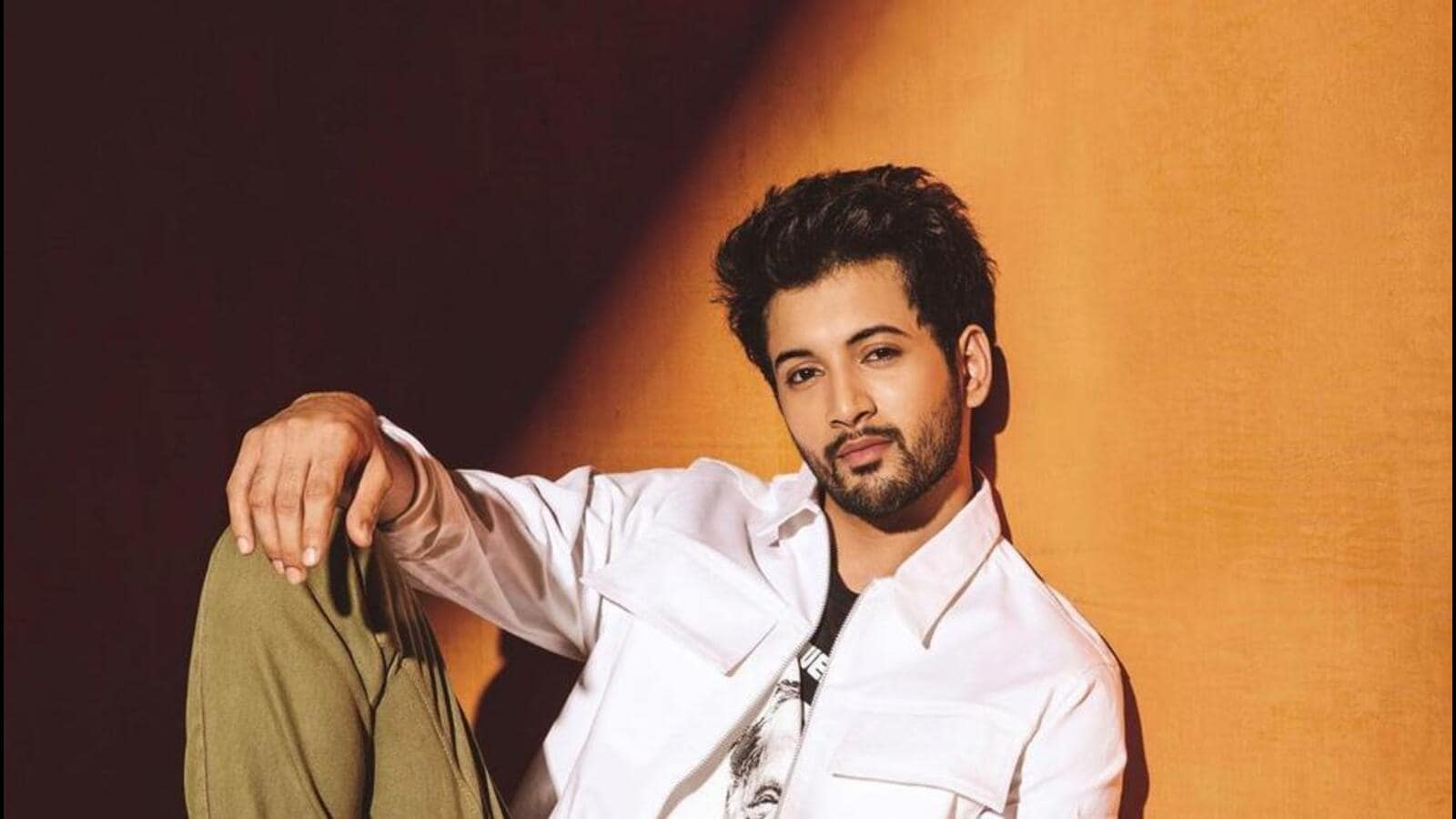 Over the years, actor Rohit Saraf has found a strong base in showbiz and a stronger bond with his fandom, earning him the title of National Crush. But now he feels stuck in a category he’s trying to wriggle out of.

“I feel like I’m being stereotyped or pigeonholed like this right now,” says Saraf, adding that he understands why.

He elaborates: “I feel like it’s justified. The producers, directors and filmmakers don’t see me as someone who can play a role in the heartland. It’s also because of how I look, how I move, how I speak and the roles I’ve done before… The roles were very urban. Although the characters may be different, they all come in one wing that is urban.”

After the performance Dear ZindagiSaraf made his way through various projects such as Hichki, the sky is pink and web projects Ludo, mismatched and Feels like Ishq.

“They’ve seen me in urban roles, so it’s only obvious that if I keep feeding them this type of content, they’re going to end up fancying me in it. It will be difficult for them to think beyond that. Nevertheless, I hope that I can change that now Vikram Vedha. It’s something I’ve never done before. It contains a dialect that I hope I’ve done a good job on and that’s believable. I’m curious to see how that goes down with the audience, the filmmakers and the producers,” says the 25-year-old.

With every step in the industry, he fulfills his dreams and admits he dares to see bigger dreams. “Every single project I want to be and will be a part of, cliche as it sounds, it actually teaches me something, which is why I choose to be a part of those projects in the first place,” he concludes .