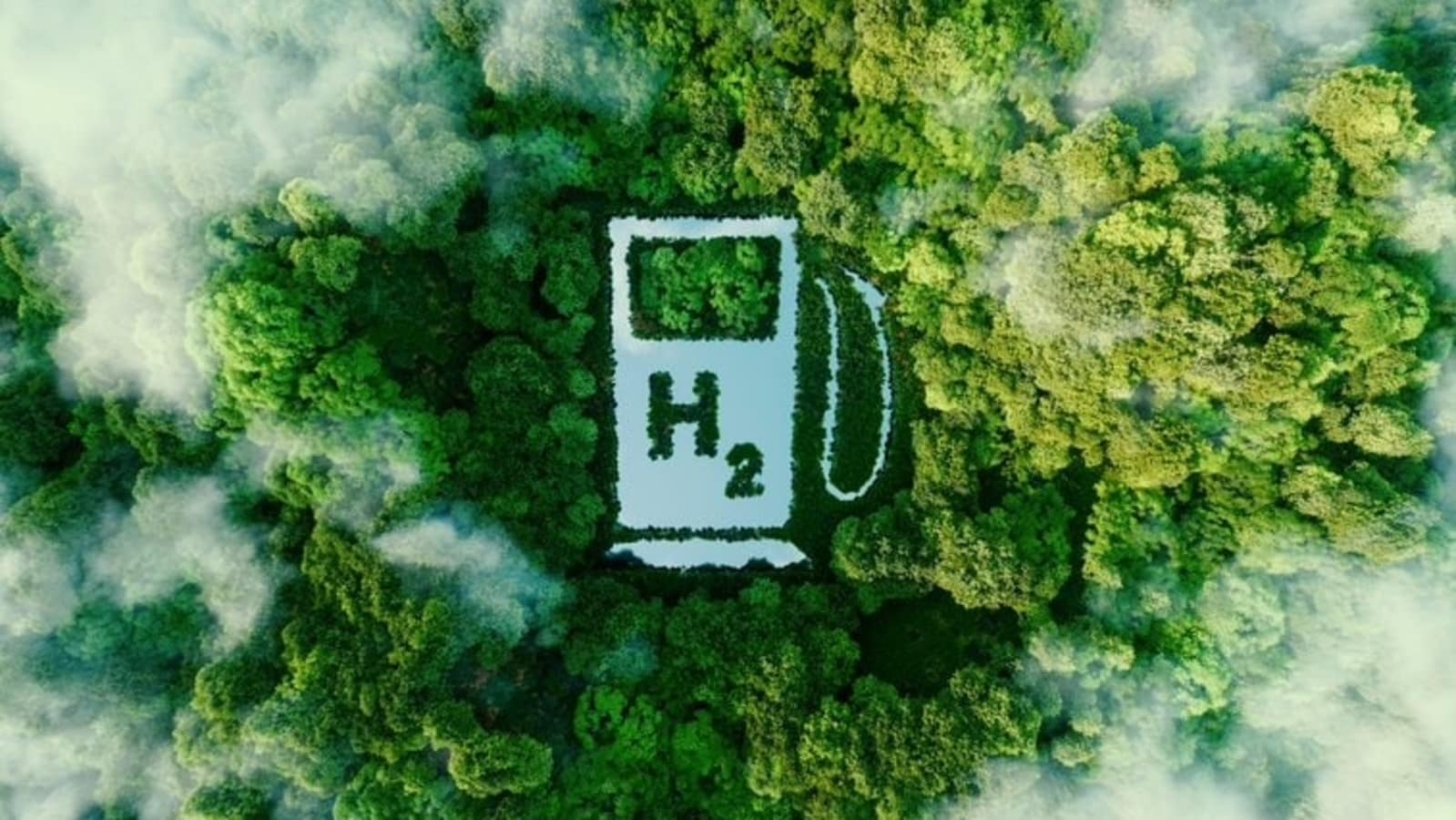 Reliance Industries Chairman Mukesh Ambani unveiled his plan to switch to green hydrogen, the clean form of hydrogen, and aimed to begin the transition by 2025.

“We aim to gradually begin the transition from gray hydrogen to green hydrogen by 2025, after proving our cost and performance targets,” Ambani said. He also informed that the company has partnered with Stiesdal, a climate technology company, to accelerate the cost reduction and commercialization of its pressurized alkaline electrolyser technology.

Hydrogen gas is often hailed as the cleanest alternative to a conventional energy source, as its combustion emits no greenhouse gases. As our textbooks say, hydrogen when combined with oxygen produces water, so after it burns, it theoretically releases water.

But, even though hydrogen is the most abundant element in the universe, here on Earth it rarely exists as a gas. To use it, we need to separate it from other elements. Most methods of extracting hydrogen for fuel are carbon intensive and harmful to the environment. It becomes necessary to follow the non-polluting path of obtaining hydrogen for use as a clean fuel.

Scientists therefore use a color code for hydrogen fuels in order to be able to tell them apart. According to the World Economic Forum (WEF), hydrogen can be gray, blue or green and sometimes even pink, yellow or turquoise, depending on production methods.

What is gray energy?

Gray hydrogen is the most common method for generating hydrogen. It is generated from natural gas, or methane, by “steam reforming”. It is a process in which a preheated mixture comprising methane and steam is passed through catalyst-filled tubes which release a mixture of hydrogen, carbon monoxide and carbon dioxide.

In this method, greenhouse gas emissions are less, but these hydrogen by-products are still harmful to the environment, making it the cleanest way to produce hydrogen. In fact, it generates only slightly fewer emissions than black or brown hydrogen, which uses bituminous coal or lignite in the hydrogen manufacturing process.

What is green hydrogen?

Green hydrogen is produced by electrolysis, using an electric current that splits water molecules into two hydrogen atoms and one oxygen atom. The energy for electrolysis is clean energy from surplus renewable energy sources, such as solar or wind power.

It is estimated that this method of obtaining green hydrogen would save the 830 million tonnes of carbon dioxide emitted annually when this gas is produced from fossil fuels. This gives the method the name of green hydrogen.

“Today, it only represents 0.1% of global hydrogen production. However, falling costs for renewable electricity (representing about 70% of the cost of hydrogen production) and electrolysis technology indicate that green hydrogen could be the next best investment in the world of clean energy. The WEF waits.