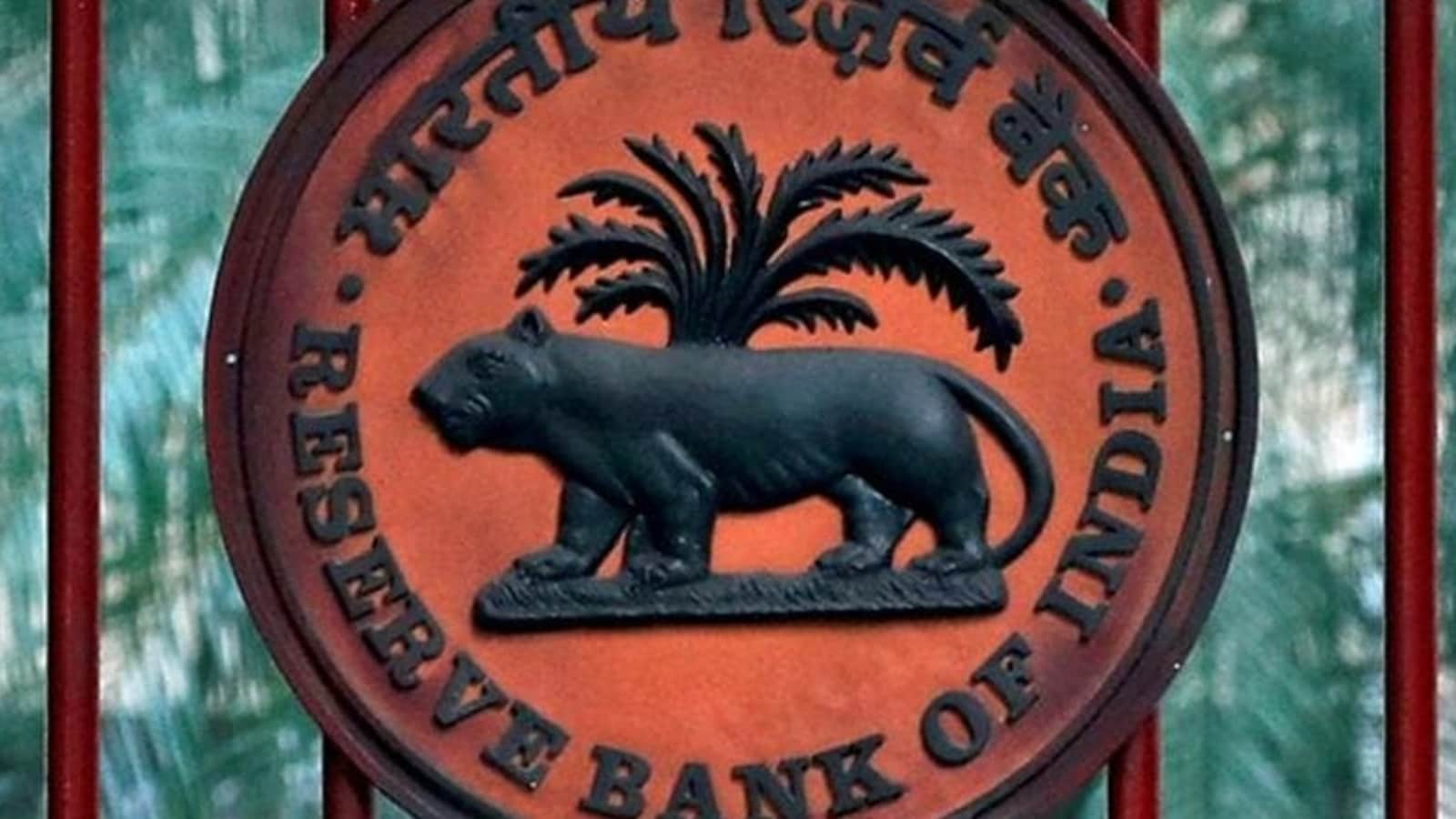 As part of its efforts to enhance customer protection, the Reserve Bank of India is planning to set up a Fraud Registry to create a database of fraudulent websites, phones and various modus operandi used for digital fraud.

Such a database will help prevent these fraudsters from repeating the fraud as websites or phone numbers would be blacklisted, RBI chief executive Anil Kumar Sharma said on Monday.

“There is no specific timeline for the establishment of the Fraud Register. At the moment we are discussing with different stakeholders including different departments such as Payments and Settlement and RBI Oversight” , did he declare.

Payment system participants will have access to this register for near real-time fraud monitoring. Aggregate fraud data will be published to inform customers of emerging risks.

To make the alternative dispute resolution mechanism simpler and more responsive for customers of regulated entities, the Prime Minister had launched “One Nation One Ombudsman”.

Do not download any unknown apps to your phone or device, he said, adding, always go to the official website of a bank, NBFC or e-wallet provider.