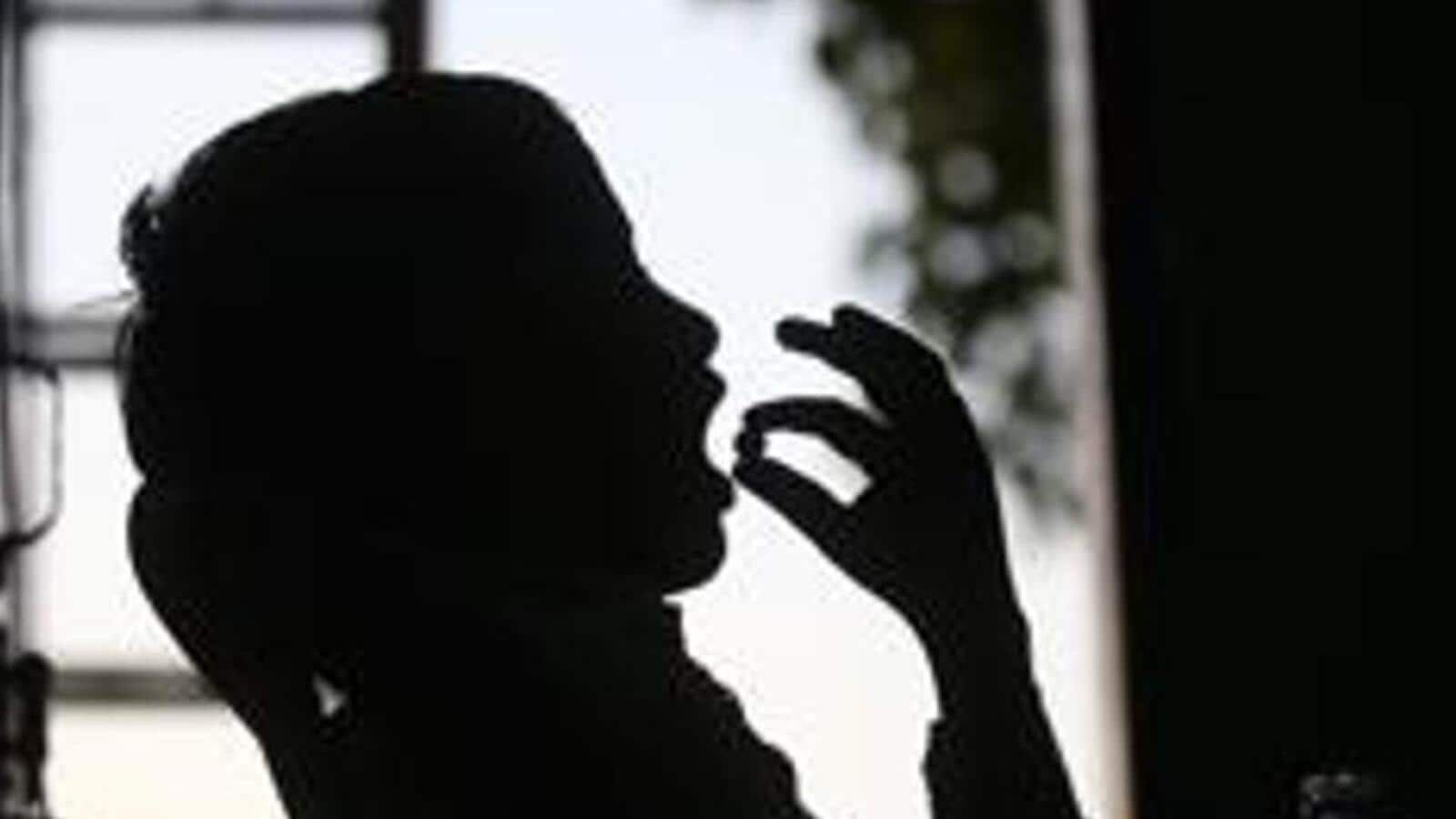 NEW DELHI: To step up measures to eliminate Tuberculosis (TB), the government will on Friday launch an all-India initiative under which individuals or institutions can adopt TB patients and cater for their nutritional, diagnostic or medical needs. professionals for at least one year. .

The support will be in addition to free diagnostics, medication and ₹500 that the government provides to tuberculosis patients under the tuberculosis control program.

India has set the end of 2025 as the target to eliminate TB from the country, five years ahead of the global goal of 2030.

India has the highest TB burden in the world, with around 2.6 lakh people contracting the disease and 400,000 dying from it every year.

The cost of meeting the requirements is likely to be around ₹1,000 per month, and the government will encourage people or institutions to adopt either an individual patient, a block, a district or even a state for at least a year.

There are currently 900,000 TB patients on treatment who will need this support, out of 1.3 million new cases reported to date. The others refused because they are able to meet their nutritional needs.

The adoption period can extend up to three years.

“The idea behind launching the initiative is community engagement in tackling the burden of TB, as it always helps when people contribute towards achieving a national goal. We want to bring a human touch to the whole initiative,” said a senior government official familiar with the matter, on condition of anonymity.

As part of the initiative, the government is also launching a web portal on Friday that will allow people to register as a Ni-kshay mitra and choose the region or person they wish to adopt.

The portal will allow you to choose the type of support, the duration of support and the geographical area. Once a person or institution is registered, a unique identifier will be generated and used for future reporting.

An email with contact information for the district TB officer will be sent to the donor.

“Local TB program officers will be in touch with those who have signed up for the initiative to guide and support them. A meal plan has been devised under the guidance of the National Institute of Nutrition, Hyderabad, which will be adapted according to local dietary preferences. Malnutrition is a huge problem when treating TB patients,” said Dr Raghuram S Rao, Additional DGA, TB Division, Directorate General of Health Services.