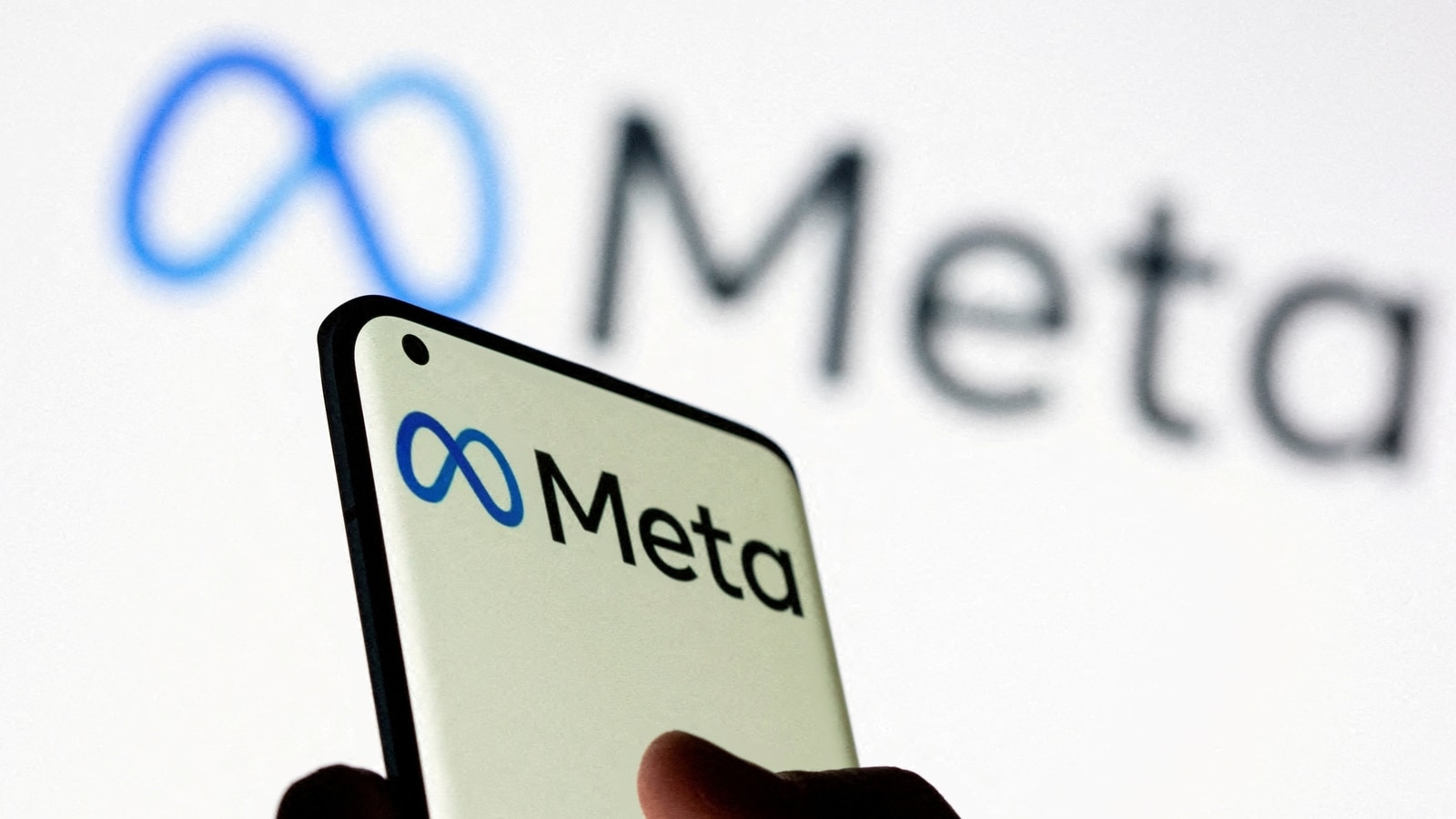 Social media giant Meta is considering more paid features for its Facebook, Instagram and WhatsApp platforms. It will also set up a new group for these new features, Reuters reported.

“Any new product will be complementary to our existing advertising business,” a Meta spokesperson told Reuters.

The move will put Meta on the same path as other social media giants, including Snap Inc and Twitter, which have launched paid tiers to unlock additional features.

News of the identification and creation of more paid features for WhatsApp, Facebook and Instagram was first reported by The Verge on Wednesday.

The group, now called New Monetization Experiences, will be led by Pratiti Raychoudhury, who was the former head of research at Meta.

Speaking to The Verge, John Hegeman, Meta’s vice president of monetization overseeing the group, said the company does not plan to let users pay to opt out of ads and is committed to growing the ad business. .

“I think we see opportunities to create new kinds of products, features, and experiences that people would be willing to pay for and would be happy to pay for,” Hegeman added.

Meta’s top executive pointed out that in the long run, the company sees paid features becoming a more meaningful part of its business.

The Verge reported on Tuesday that meta-platform revenue “comes almost entirely from ads.” Although Meta already offers several paid features in its apps, the enterprise giant hadn’t made user billing a priority until now.