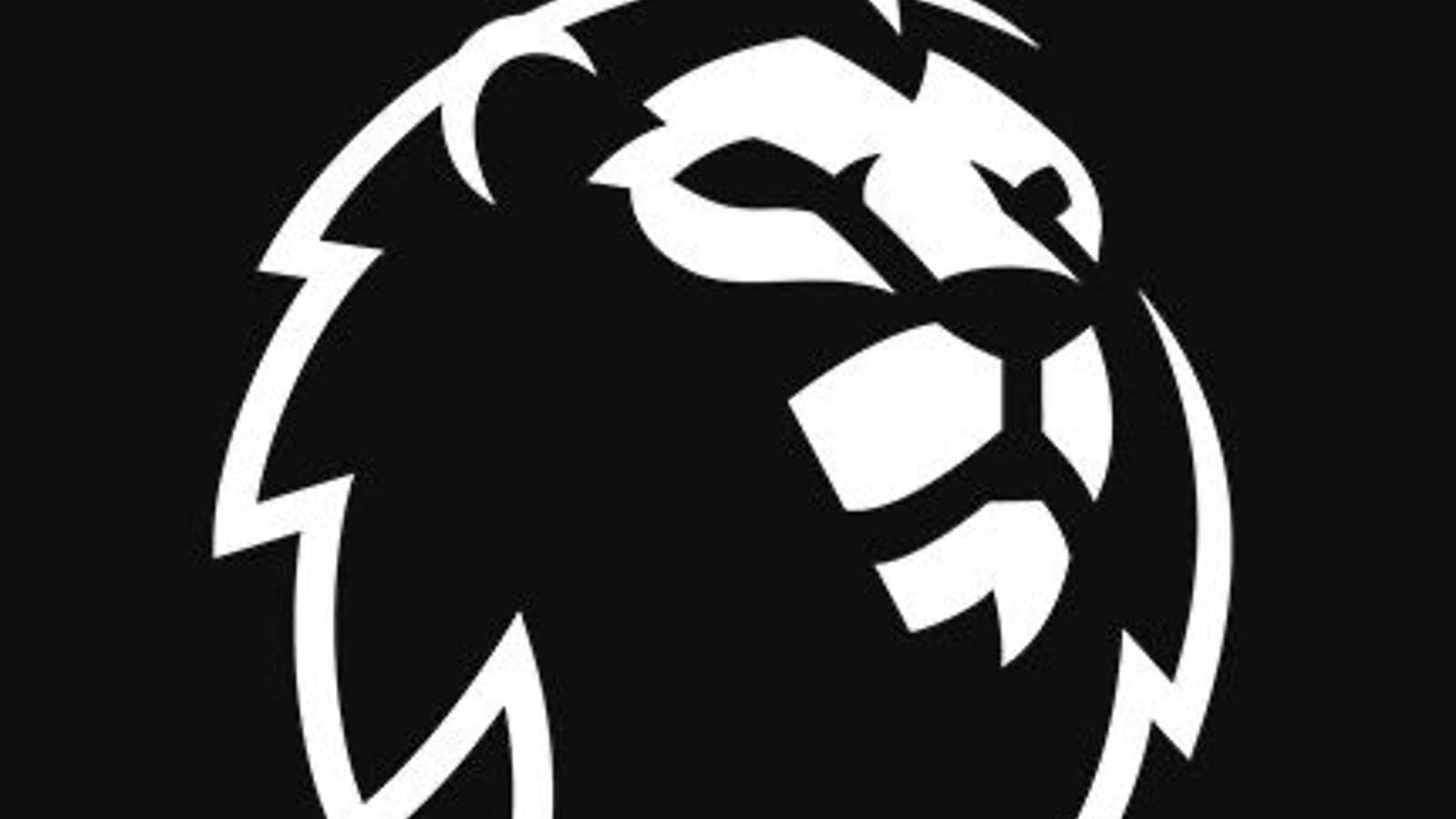 Deloitte’s Sports Business Group estimated that the gross spend of England’s 20 top clubs during the transfer window which ended on Thursday was the highest in the competition’s history.

Despite the cost of living crisis gripping Britain, Premier League sides needed just one window to break through the £1.86billion mark set for transfer windows. summer and winter combined during the 2017-18 season.

According to Deloitte, gross spend on a total of 169 players was also 34% higher than the previous record for a single window of £1.4bn in the summer of 2017.

It was 67 per cent higher than the total spend for last year’s Premier League summer window of £1.1 billion.

“Gross spend was so high among Premier League clubs this summer that ahead of this season’s January transfer window, the 2022/23 season already has the highest transfer spend since the start of the two-man season. windows, surpassing the previous record of 3 per cent (£1.86 billion in 2017/18),” said Deloitte.

Nine Premier League clubs have spent more than £100million each as spending has recovered significantly after two seasons of decline caused by the financial fallout from coronavirus.

In total, the Premier League has spent more than Spain’s La Liga, Italy’s Serie A and Germany’s Bundesliga combined.

Tim Bridge, senior partner in Deloitte’s Sports Business Group, said: “The record level of spending during this transfer window is a clear indication of the confidence of Premier League clubs as fans return to stadiums and a new broadcast cycle begins.

“It has now become an integral part of the Premier League that clubs are willing to pay significant sums to maximize their performance.

“This season, the desire to acquire playing talent has reached new heights as the pressure on clubs to remain competitive is greater than ever.”

New ownership at Chelsea, with Todd Boehly’s consortium taking over from Roman Abramovich, acted as a catalyst for increased spending.

With a splurge of £255m, Chelsea have spent more in a window than any team in Premier League history.

Their outlay was £53m more than Manchester United, who were the second biggest in this window at £202m.

Liverpool’s move for Benfica striker Darwin Nunez could possibly beat that fee, with the initial outlay of £67m rising to £85m depending on contract terms and add-ons.

Chelsea’s biggest deal during the window was the £70m purchase of French defender Wesley Fofana from Leicester.

At Old Trafford, Casemiro (£60m) and Lisandro Martinez (£51m) joined Antony in United’s top 10 most expensive signings of all time.

Champions Manchester City have bolstered their squad with the £50million transfer of Borussia Dortmund striker Erling Haaland, who has already started to repay the fee with nine goals in five games.

Newcastle striker Alexander Isak and West Ham midfielder Lucas Paqueta were among seven players to sign for over £50m this summer, while 19 players have signed for £30m or more.

Even Nottingham Forest, back in the Premier League for the first time since 1999, saw a gross outlay of £126m for an astonishing 21 players.

It was only the third time Deloitte has reported a club spending more than £100million immediately after promotion to the Premier League.