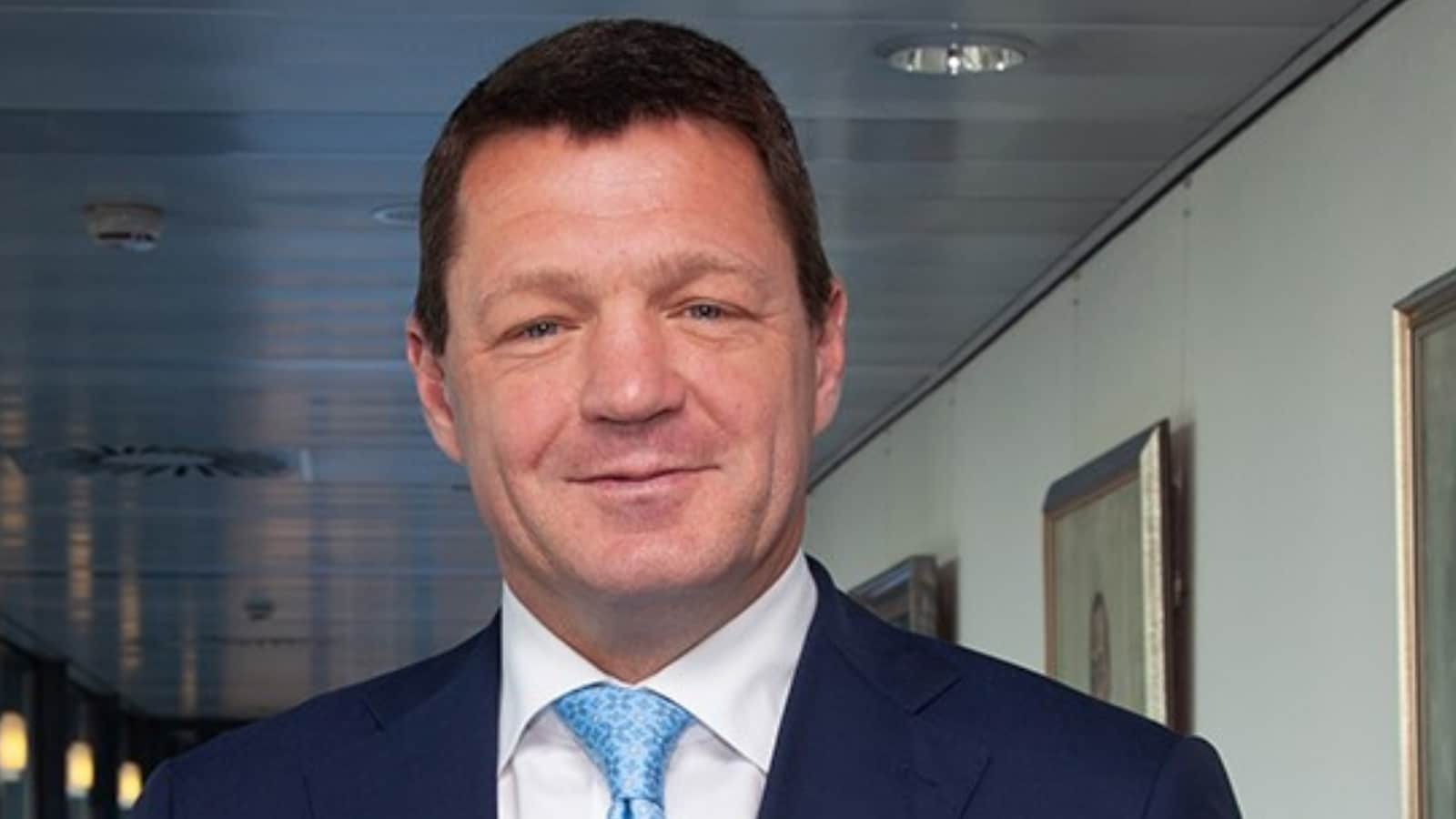 Pieter Elbers has been President and CEO of KLM Royal Dutch Airlines since 2014. (Image: news.klm.com)

IndiGo previously announced the appointment of Elbers as its new CEO following Ronojoy Dutta’s “decision” to retire on September 30.

Budget carrier IndiGo said Pieter Elbers, who was named the company’s CEO to replace Ronojoy Dautta, joined the role from Tuesday. The airline had announced the appointment of Elbers as CEO following Dutta’s “decision” to retire on September 30.

“Petrus Johannes Theodorus Elbers (Pieter Elbers) joined as CEO of the Company effective today, September 6,” IndiGo said in a regulatory filing Tuesday. Dutta, 71, came to lead the airline in January 2019 and guided IndiGo through the turbulent period of COVID-19.

Prior to joining the country’s largest airline by domestic market share, Elbers was Chairman and CEO of KLM Royal Dutch Airlines and also a member of the Air France KLM Group Executive Committee. He is IndiGo’s fourth CEO since its launch. Bruce Ashby was the first CEO of IndiGO from 2005 to 2008, which also virtually launched the airline in August 2006.

Following Ashby’s decision to return to the United States in late 2008, IndiGo tapped its then-director Aditya Ghosh as its new CEO and later elevated him to chairman of the airline company. After serving the budget carrier for a decade, Ghosh left the company in 2018.

While IndiGo appointed Dutta as CEO after nine months of Ghosh’s departure from the company, in the meantime, IndiGo co-founder and promoter Rahul Bhatia would have served as its interim CEO.