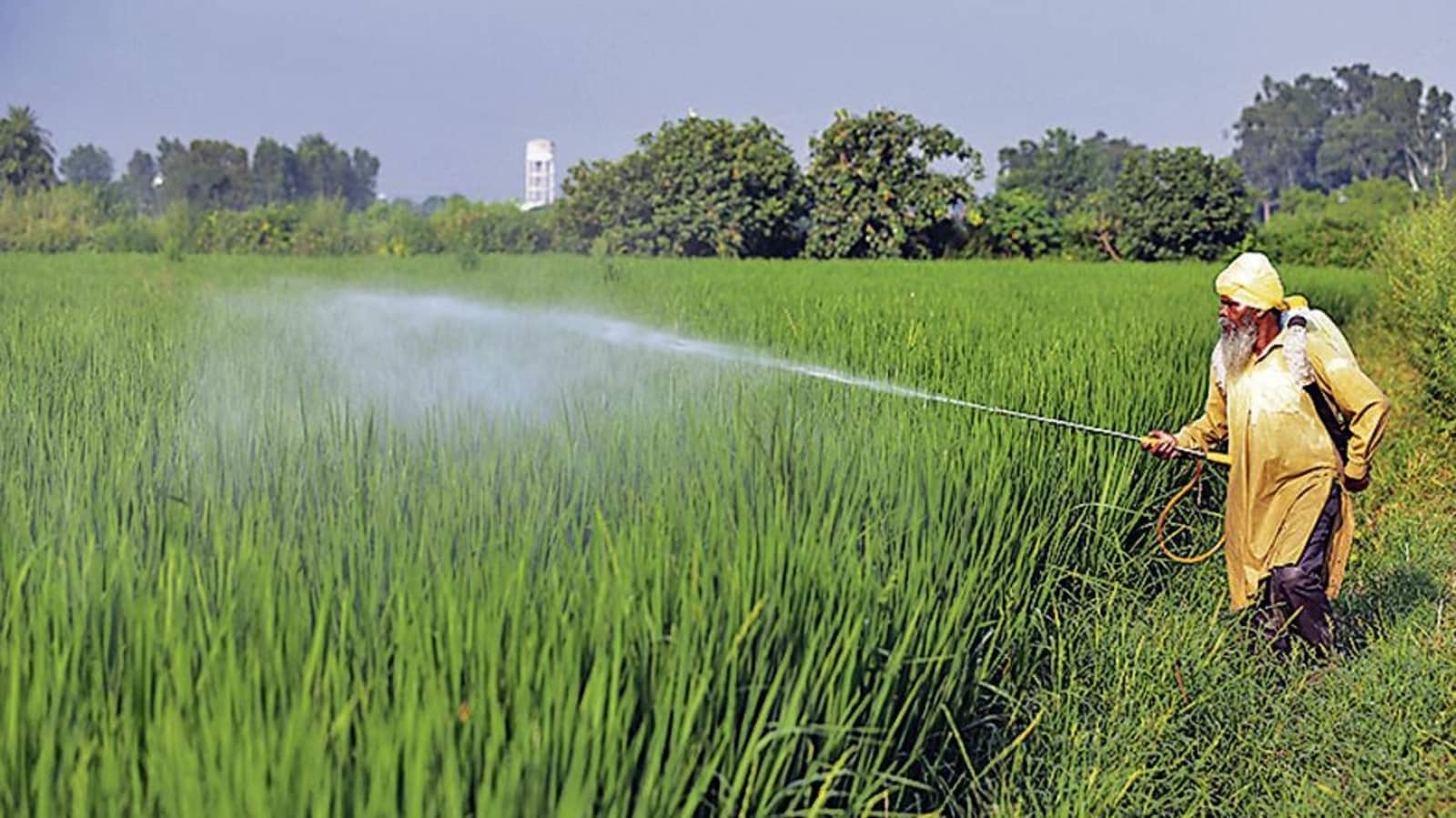 India’s summer-sown rice production could drop to 12 million tonnes (MT) due to partial drought, but the country will still have a surplus of the staple food, a senior official said on Friday. day after the government curbed exports to curb rising grain prices.

Union Food Secretary Sudhanshu Pandey, citing official projections, said paddy production will decline in four states with poor rainfall, but in others where the monsoon was robust, yields will likely increase. Overall, the country will be in surplus based on previous reserves, total sown area and expected yields, he said.

The Center has a stock of 47 MT of rice, including the equivalent of unmilled paddy rice, as of July 1. The required buffer stock is to have 13.5 MT of rice on July 1st.

Pandey pointed out that paddy area is 38 lakh (3.8 million) hectares lower so far this kharif season due to low rainfall in many states. The kharif season contributes about 80% of India’s total rice production. “The loss of rice production may be 10 million tonnes and in the worst case it may be 12 million tonnes this year,” he told reporters. According to the presentation made by Pandey, paddy plantings are 25 lakh (2.5 million) hectares lower in four states – West Bengal, Uttar Pradesh, Jharkhand and Bihar.

Production could be 7 to 8 MT lower in these four states.

Pandey declined to say whether the government would be able to continue the Pradhan Mantri Garib Kalyan Anna Yojana, a free food grain scheme introduced as a Covid relief measure, beyond September.

The country has experienced six consecutive years of bumper harvests, contributing to the expansion of state-held food stocks and exports. Amid the pandemic, the agricultural economy has remained stable due to abundant production.

But this year’s extreme weather has exposed the country’s fragile agricultural system to climate risks. In May, the government halted wheat exports after a severe heat wave weighed on production, causing public reserves to fall to their lowest level in 14 years.

On Thursday, the Union government imposed a 20% export duty on common varieties of rice. On the same day, it also suspended overseas sales of broken rice, used as poultry and livestock feed, except for the ethanol blend. Stocks of broken rice are nearly depleted due to a jump in international shipments.

Wholesale rice inflation rose 8.22% from a year ago, according to official data, while retail rates jumped 6.30% per kilo from a year on the other. The price of corn jumped 26% between January and September 2022, according to the data. These will fuel global food inflation, which is why the government has curbed overseas sales.

“At the moment, this is the first estimate. If the yield is good in some areas, it can also be compensated,” Pandey said.

“There could be a 10-15% shortfall in rice production. A large amount of rice was exported… As a result, prices exceeded the MSP,” said Rahul Chauhan of IGrain Pvt Ltd.