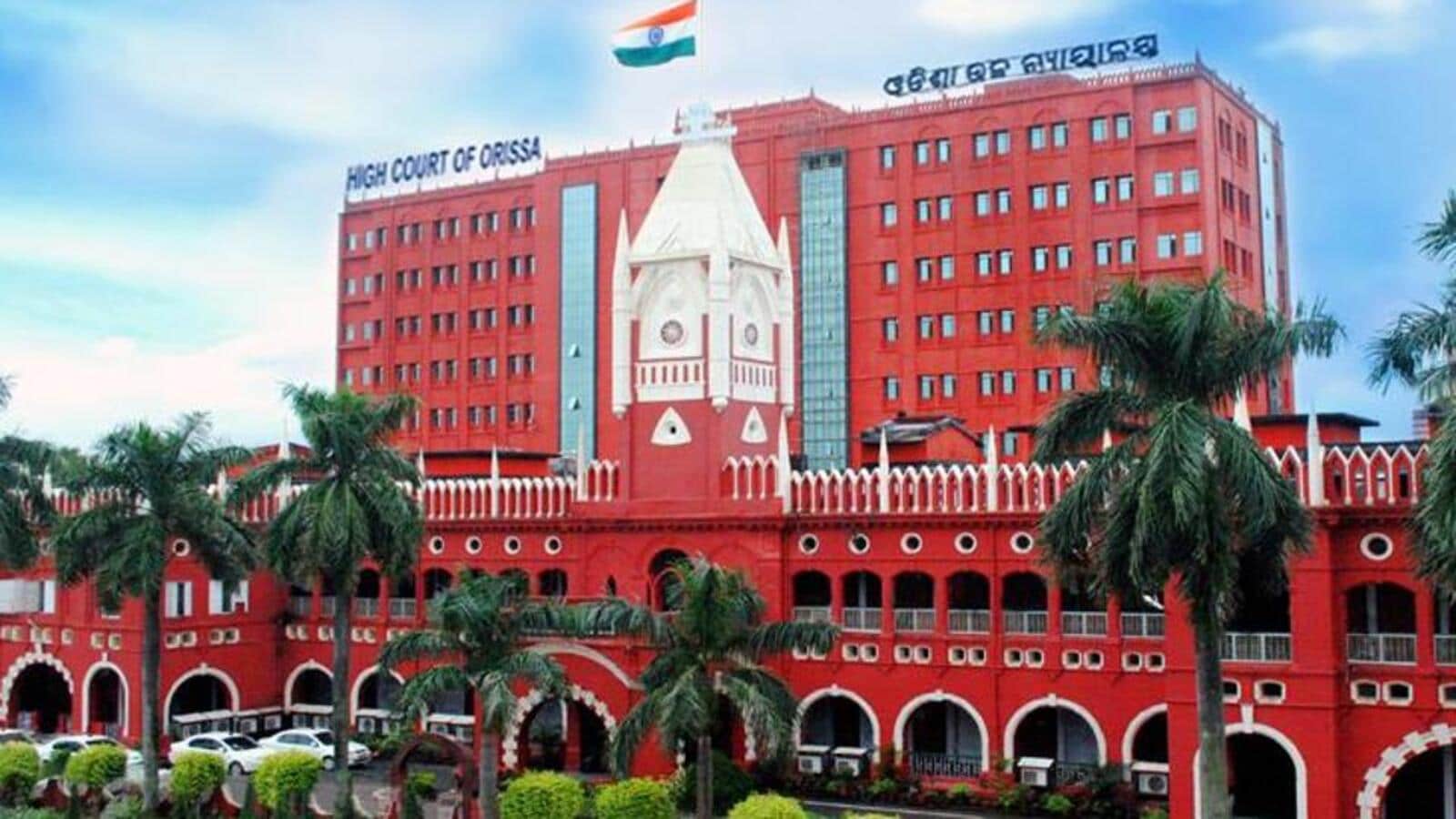 Bhubaneshwar: The Orissa High Court on Wednesday rejected the bail request of convict Dara Singh in the murder case of Roman Catholic priest Arul Doss in Mayurbhanj district of Odisha in 1999.

In 2007, Dara alias Rabindra Kumar Pal and three others were sentenced to life imprisonment by the Mayurbhanj District and Hearings Court for killing Doss. Dara and 20 other associates attacked the Roman Catholic church in Jamubani village of Mayurbhanj district on the night of 1 September 1999 and set it on fire. Doss, the pastor, was attacked with bows and arrows and succumbed to his injuries.

The high court has also ordered the other three convicts – Rajkishore Mahanta, Jadunath Mahanta and Cheema Ho – who are out on bail to appear in the magistrates’ court by September 23.

First arrested in January 2000, Dara Singh, now 59, is in jail in Keonjhar after being convicted in three murder cases, including that of Australian Christian missionary Graham Staines and his two sons in January 1999.

In 2003, a Khurda district magistrate’s court sentenced Singh to death and 12 others to life imprisonment for burning Graham Staines and his two sons alive in the village of Manoharpur in Keonjhar district. Staines was sleeping with her sons, aged 8 and 10, in a station wagon in the forest when a mob led by Dara Singh set it on fire. In 2005, the Orissa High Court commuted Singh’s sentence to life and acquitted 11 others. In 2011, the Supreme Court upheld Singh’s life sentence.

In 2007, a lower court sentenced Singh to life for killing and then burning Muslim shopkeeper SK Rehman from Padiabeda village in Thakurmunda block of Mayurbhanj district. Singh’s criminal appeal to the High Court against the Magistrate’s Court verdict was dismissed in January this year.

Dara had pleaded for him to be released as he spent 21 years inside the prison and considering his long detention, the sentence can be considered a life sentence.