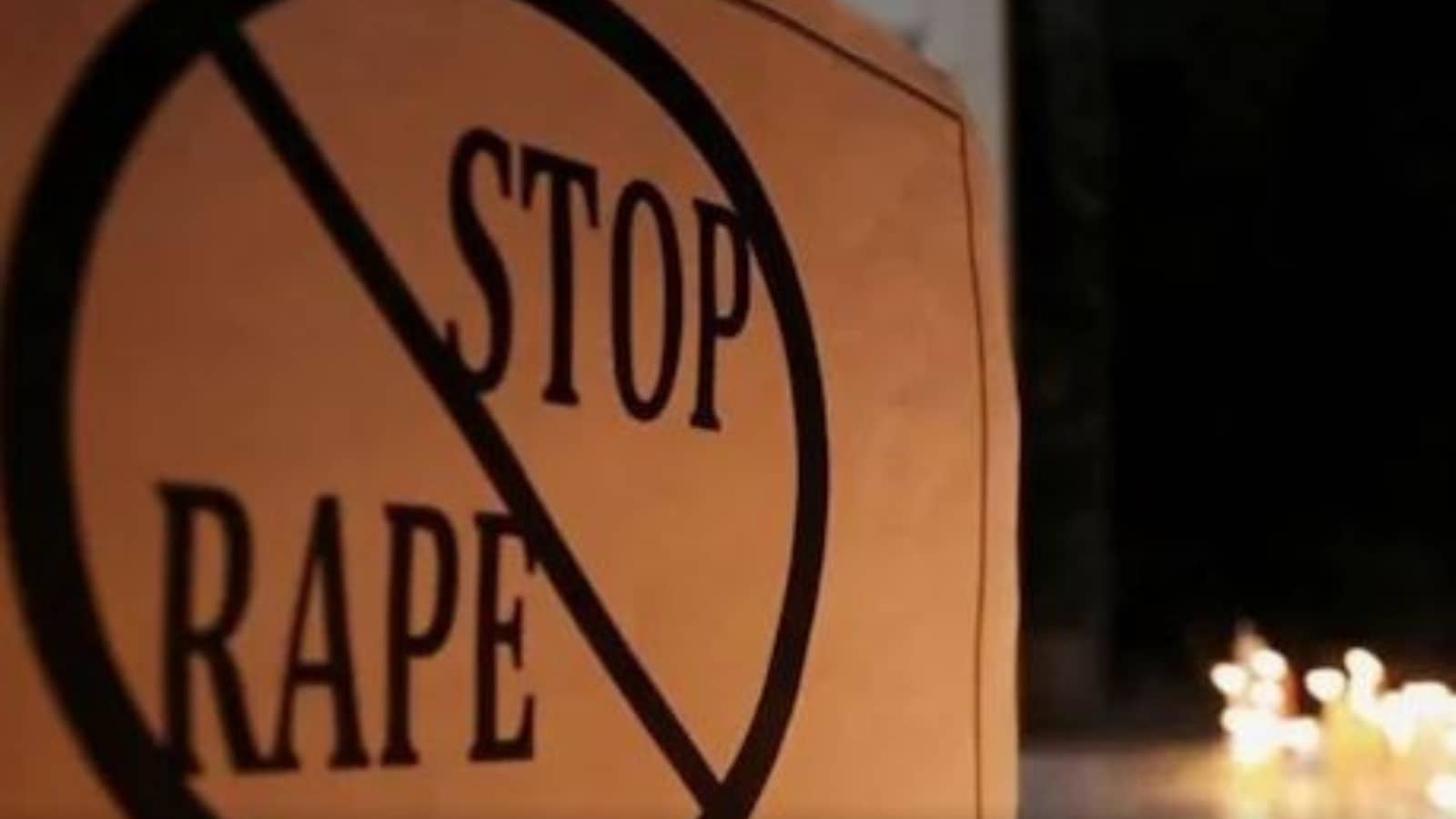 Spain toughened its rape laws on Thursday, passing legislation requiring explicit consent for sex, in a move by its left-leaning government following a notorious gang rape that sparked outrage the country.

Known as the ‘Only Yes Means Yes’ Act, the bill received the green light from parliament with 205 votes in favor and 141 against after passing first reading by lawmakers in May.

This is a reform of the Spanish penal code which now defines rape as sexual intercourse without clear consent.

“Consent is recognized only when a person has freely demonstrated it by acts which, in the context of the circumstances of the case, clearly express his will”, he specifies.

“Finally, our country legally recognizes that consent is what must be at the center of all our relationships,” said Minister for Equality, Irene Montero.

“No woman will ever have to prove that there was violence or intimidation for it to be considered a sexual assault.”

Until now, rape victims had to prove that they had suffered violence or intimidation.

The issue was at the heart of the notorious 2016 gang rape of an 18-year-old woman by five men during the bullfighting festival in Pamplona, ​​northern Spain.

The men – who called themselves the ‘wolf pack’ – were initially convicted of “sexual abuse” and not rape.

Two of the men filmed the attack, during which the woman is shown to be silent and passive – a fact which the judges interpreted as consent.

Defined by the absence of violence or intimidation, such an offense carries lighter penalties – but no longer exists in the reformed penal code.

In 2019, the Supreme Court overturned the verdict, convicting all five of them of rape and increasing their sentences from nine to 15 years each.

The new law also strengthens rules on street harassment, expands emotional and sexual education in schools, and strengthens protection and compensation for victims of sexual violence.

Marisa Soleto, director of Fundacion Mujeres, said it was the culmination of a “long overdue” request from the feminist movement. ”

“We hope this will lead to behavioral change” in Spain and beyond, she told AFP.

The government says the legislation was based on the recommendations of the 2011 Istanbul Convention on preventing and combating violence against women.

Montero said Spain was also inspired by pioneering legislation that came into force in Sweden in 2018, which considers any sexual act without explicit consent to be rape.

Such laws remain the exception in Europe.

According to a study by Amnesty International, only 12 of the 31 European countries analyzed have changed their legal definition of rape to sexual intercourse without clear consent.

They include Belgium, Croatia, Denmark and Sweden.

The remaining nations define it by other measures such as the use of violence or the threat of violence – as has been the case in Spain so far.

Spain is considered a pioneer in the fight against violence against women after having approved in 2004 the first European law that specifically punished domestic violence.

This law makes the gender of the victim an aggravating circumstance in the event of an assault.