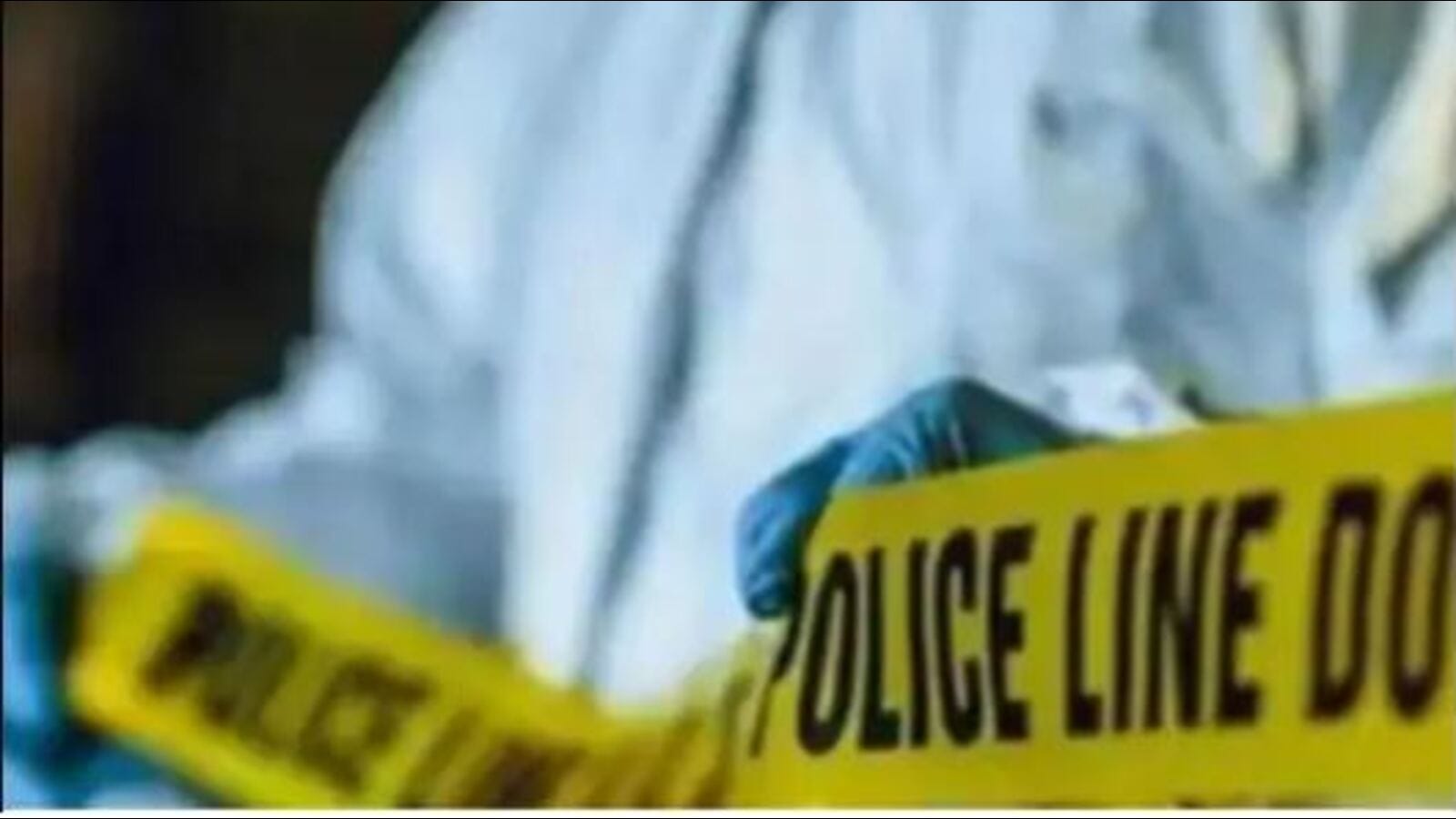 Bhubaneswar: The mother of the Pocso court judge in Odisha, who was found hanged in her official residence in Cuttack, claimed on Saturday that he did not die by suicide but was murdered by his wife and brother-in-law , police said.

“They wouldn’t allow him to come to our house and even prevented him from communicating with our family,” his mother alleged in her written complaint filed at Markatnagar police station. “My son is gone, who will feed me at this age? I had raised my son. They didn’t even show me his body.

The 49-year-old additional district judge court officer, who served as a special judge for the Prevention of Sexual Offenses Against Children (Pocso) court, was found hanging from a ceiling fan in his quarters at Cuttack Friday afternoon. There were wound marks on his neck, police said.

The judge had taken two days off and then extended it for one more day on Friday.

In her complaint, the judge’s 75-year-old mother alleged that her son repeatedly confided in her that he had been mentally and physically tortured by his wife and brother-in-law. She urged the police to thoroughly investigate the case while another relative of the judge called for an investigation by the Central Bureau of Investigation.

“We recorded a case of unnatural death yesterday (Friday). An investigation is ongoing and we are taking statements from the judge’s brother, mother and in-laws,” said Inspector Beauty Mohanty, Markatnagar Police Station Officer. “We are awaiting the post-mortem report.”

The judge’s mother also alleged that her son was cremated at Swargadwar in Puri against the tradition and customs of the Vaishnav sect, in which the dead are buried.

“In our sect, the dead are buried but his wife and brother had him cremated in Puri. It is against our tradition,” she said. “The distance between our village and Cuttack is not very great. They could have brought him here. I could have seen my son one last time. I suspect foul play in this case.

On Friday, there was an altercation between the judge’s brother, who came from Bangalore after hearing the news, and his wife. His brother wanted to take his mortal remains to their ancestral home in Jajpur district.

“His wife behaved badly with us,” he said. “We suspect foul play. We want justice.

The judge’s wife declined to comment when contacted by HT.