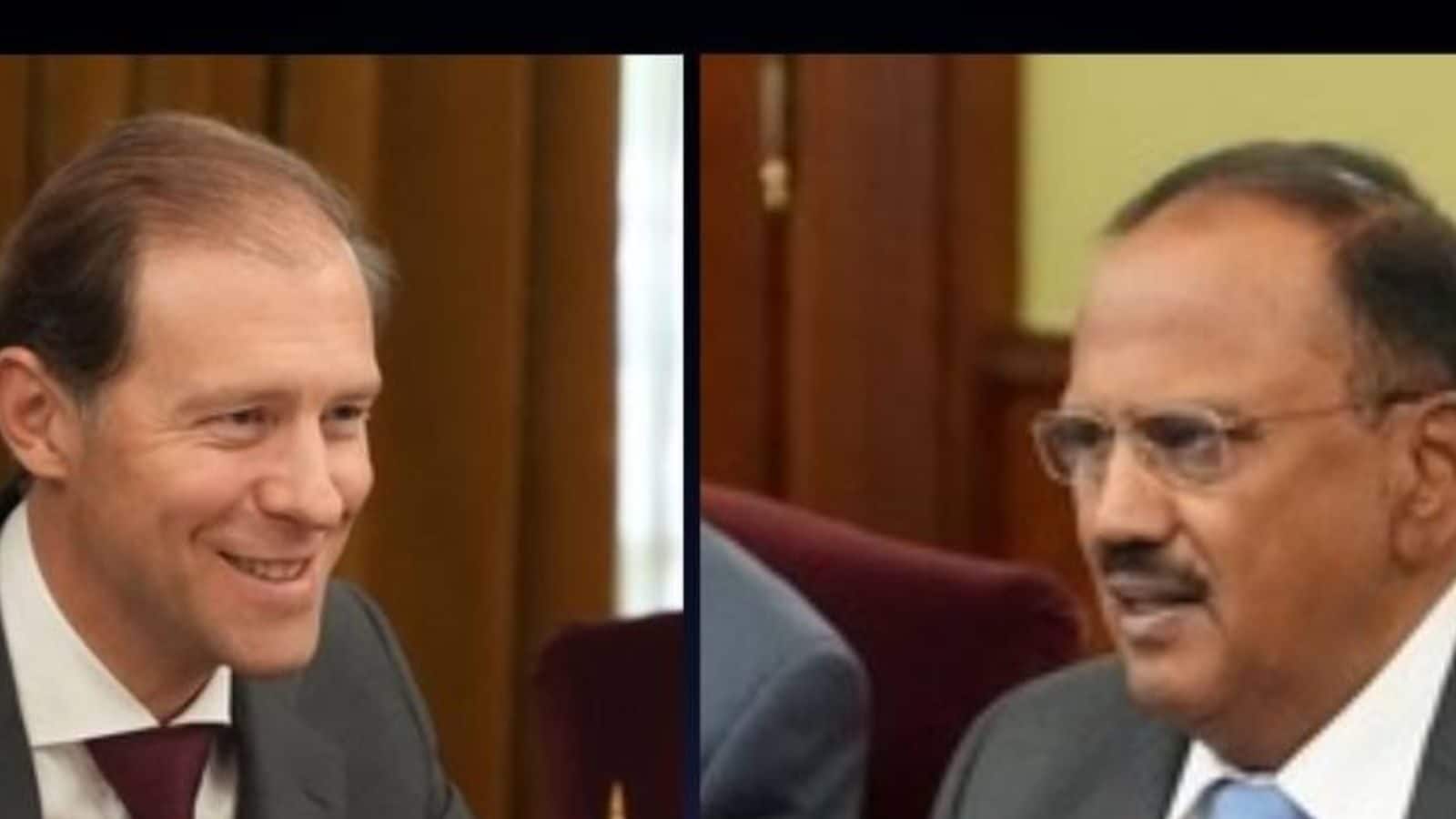 According to a Russian reading on Thursday, Manturov spoke with Doval in his capacity as chairman of the Russian side of the Russian-Indian Intergovernmental Commission for Trade, Economic, Scientific, Technological and Cultural Cooperation.

According to a Russian reading on Thursday, Manturov held talks with Doval in his capacity as chairman of the Russian part of the Russian-Indian Intergovernmental Commission for Trade, Economic, Scientific, Technological and Cultural Cooperation. He said the two sides discussed the development of trade and economic ties and current issues related to cooperation in other areas of mutual interest, including the peaceful use of outer space.

“I think it is important to make maximum use of the mechanism of the Intergovernmental Commission in order to strengthen bilateral collaboration at all levels,” Manturov said, according to the reading. In recent months, India has increased its imports of discounted crude oil from Russia despite growing concern over it from several Western powers.

India’s crude oil imports from Russia have jumped more than 50 times since April and now account for 10% of all crude purchased overseas. Last month, Russian Ambassador Denis Alipov said Russia appreciated India for not supporting attempts to isolate it in multilateral forums and that bilateral trade between the two countries was on the rise.

India has yet to condemn the Russian invasion of Ukraine and maintains that the crisis must be resolved through diplomacy and dialogue.