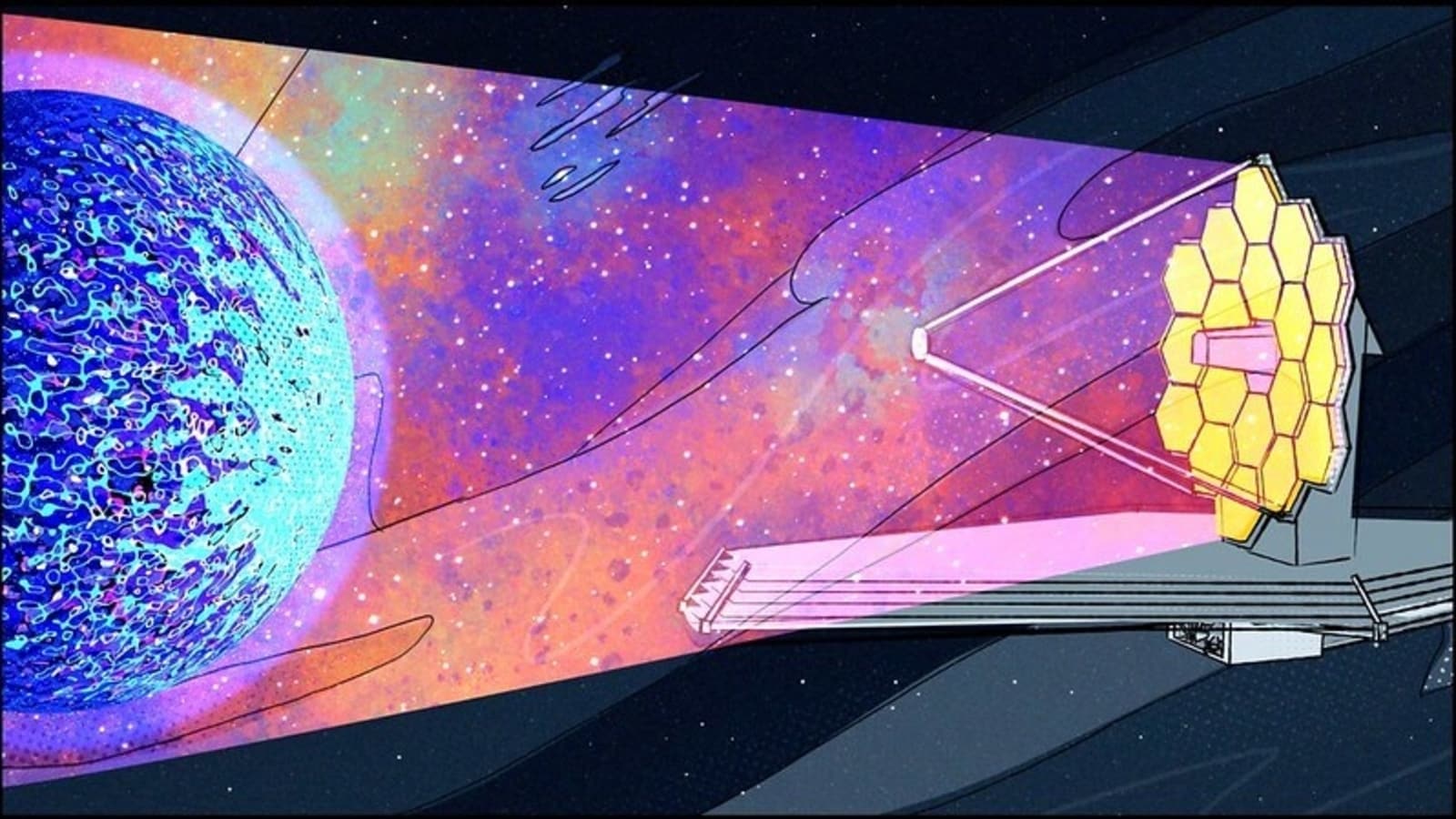 The images taken by the James Webb Space Telescope (JWST) are a magnificent sight to behold. For the visually impaired, a team of National Aeronautics and Space Administration (NASA) scientists with some musicians and a member of the visually impaired community collaborated to map the data from the telescope images into sound.

The soundtracks allow listeners to hear the cosmic cliffs of Webb’s first color images of the Carina Nebula and the South Ring Nebula. The JWST had captured two views of the South Ring Nebula, one in near-infrared light and one in mid-infrared light. Both images are sound mapped, listeners can contrast different images as both have distinct tones.

“Our goal is to make Webb’s images and data understandable through sound – helping listeners create their own mental images,” said Matt Russo, a musician involved in the project.

What technique is used for this?

These sounds are not captured in space, but mapped from near-infrared and mid-infrared light images captured by the Webb using the sonication technique. Sonification uses audio to give users a perception of data.

Sound of the Carina Nebula

The musicians created this buzz by assigning distinct notes to semi-transparent and translucent regions and very dense areas of gas and dust in the Carina Nebula.

Sound of the South Ring Nebula

In the sonification of the two views of the South Ring Nebula, the colors of the images are mapped to the pitches of sound. Light wave frequencies are converted directly into sound frequencies.

Near-infrared light is expressed by a higher frequency range at the beginning of the track and in the middle the notes become lower to show that mid-infrared light has longer wavelengths of light.

Although the primary focus of this project is to support visually impaired and visually impaired listeners, its immersive experience captivates all who listen. NASA says: “An important discovery has been made by sighted people. They said the experience helped them understand how people who are blind or partially sighted access information differently. »