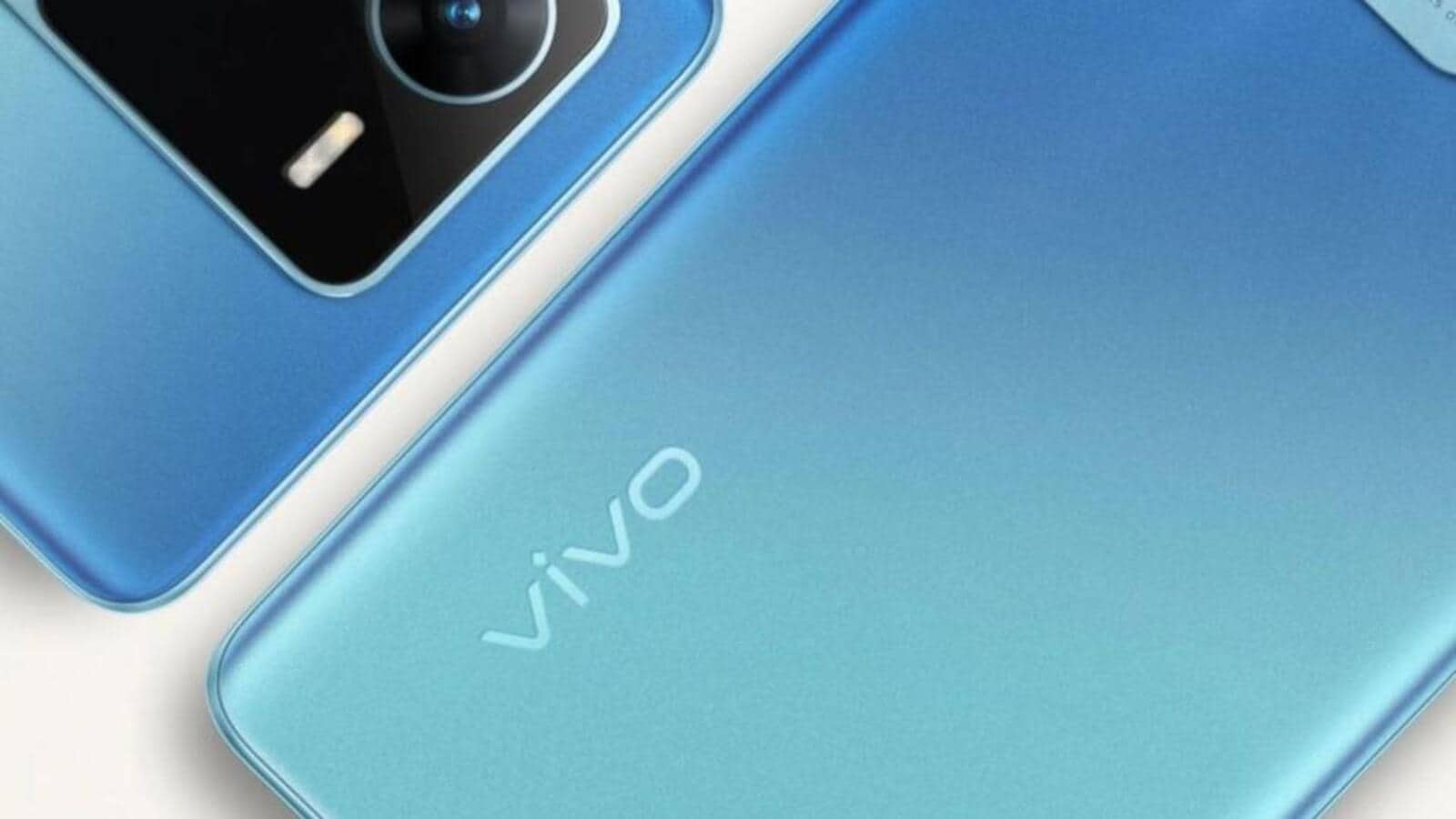 There is no other category of smartphone more hotly contested at present than the flagship phone alternatives. Those who usually reside around the ₹30,000 prizes, more or less a few on each side. The attention it’s getting has a lot to do with the value proposition these phones offer, with ever-improving specs (and therefore experience), without having to shell out the cash for a flagship phone. Vivo should have no misconception about the magnitude of the task ahead of its latest smartphone, the V25 Pro.

The competition is intense. Nothing Phone (1), OnePlus 10R 5G, OnePlus Nord 2T 5G, Google Pixel 6a (if you’re ok with a compact screen size) and the Samsung Galaxy A53, some of the incumbents. V25 Pro prices start at ₹35,999. There are a variety of approaches to the same goal – performance and a flagship phone experience.

Variety of processors (power and manufacturers), different screen size options, and a plethora of ways to create visual appeal (the Nothing’s transparent back will remain unique for some time). Vivo’s approach with the V25 Pro takes the MediaTek route, specifically the Dimensity 1300 chip (also seen in the OnePlus Nord 2T. There are several reasons why this was selected, including the company insisting that this suited their complex camera algorithms better, including low-light bokeh.

A look around shows us the Qualcomm Snapdragon 778G+ in the Nothing Phone (1), Google’s own Tensor chip powering the Pixel 6a and Samsung’s own Exynos 1280 as the beating heart of the Galaxy A53.

Our experience with the Dimensity 1300 puts it a notch higher than the Snapdragon 778G+, but not by much. This is a very capable chip, for multitasking and even some amount of gaming. It’s quite reassuring to note that there are no heating issues on display. The Funtouch OS isn’t exactly trying to replicate a stripped-down Android experience (much like the Nothing and OnePlus phones), and that will also contribute resources.

We come away impressed with the 8GB RAM variant (there’s also a 12GB option), which offers enough headroom for resource-intensive apps.

Speaking of the FunTouch OS, it’s one of those extended Android layers that’s still relatively easier to live with. However, that doesn’t hide the fact that the clutter of preloaded apps is still a big problem. There are plenty of apps preloaded, which you’ll probably never use, but at least most of them can be uninstalled. More than anything else, it’s a fairly avoidable annoyance, although phone makers see it as a steady source of revenue.

Not the fastest charging, by any stretch of the imagination. Those are the 66-watt charging speeds, which, while faster than Nothing and Samsung manage, are still much slower than OnePlus’ efforts (80 watts and above). This is something a lot of buyers consider as they compare specs.

Although it’s hard to gauge this at first, the party trick of the Vivo V25 Pro is the color-changing rear panel. It looks conventional at first, but if you buy the Surfing Blue color option, the Fluorite AG glass on the back changes to blue hues depending on the light falling on it and the angle you’re looking at it from. look. A nice touch, something that will probably delight your friends for a while.

That said, it’s not a staple on a smartphone, but that colorful personality won’t be a deciding factor either. If you like the Pure Black color option, you’ll forego this rather nice feature, for the sake of convention.

It’s not just a color change, but there are subtle elements to the design of the Vivo V25 Pro that improve the experience of holding it, compared to some of its rivals. For example, they mainly sacrifice the curves on the left and right of the screen, opting for flat panels. That 6.56-inch AMOLED keeps those curves in place, giving the V25 Pro the kind of tactile experience akin to phones a notch higher on the price bracket.

There’s just something satisfying about the finger gliding smoothly over the curved edges as you navigate the interface and apps. This will go all the way up to a 120Hz refresh rate, giving it an edge over some rivals that peak at 90Hz.

It’s also a bright screen, very usable even in direct sunlight. Nothing to complain about the colors either, which stand out quite well without ever being intrusive (poorly tuned screens tend to have abnormally bright red colors, which spoil everything else).

A lot of thought has gone into photography with this phone, and the list of features is extensive, starting with the triple cameras led by a 64-megapixel sensor. How many of them you end up using on a regular basis is subjective. There’s a new image processing algorithm at work, which attempts to brighten low-light photos a bit, but now you have controls over exposure and brightness.

You’ll get different mileage in terms of results (much of it depends on your ability to change the framing), but for the most part it works well.

This is especially true in low light, where the image processing gently smooths out photos (it’s quite bright when you zoom in) but tries not to overdo it (there’s no apparent loss of details, which is a good sign). Night portraiture is surprisingly well done, although you’ll notice that any front-facing lights tend to be highlighted and the subject reproduction leans towards the smooth instead of sharp. You can expect improvements with software updates in the coming weeks and months.

The Vivo V25 Pro joins the fun in the hotly contested smartphone category. It’s a mix of what you’d expect as standard, plus a few standout features that might add value for the money you spend. The curved screen, effort with the camera (although updates are needed to optimize some elements) and the color-changing rear panel breathe a certain freshness. However, the phone could have been satisfied with an even faster charge. And preloaded apps, which you may affectionately call bloatware, continue to be a problem.