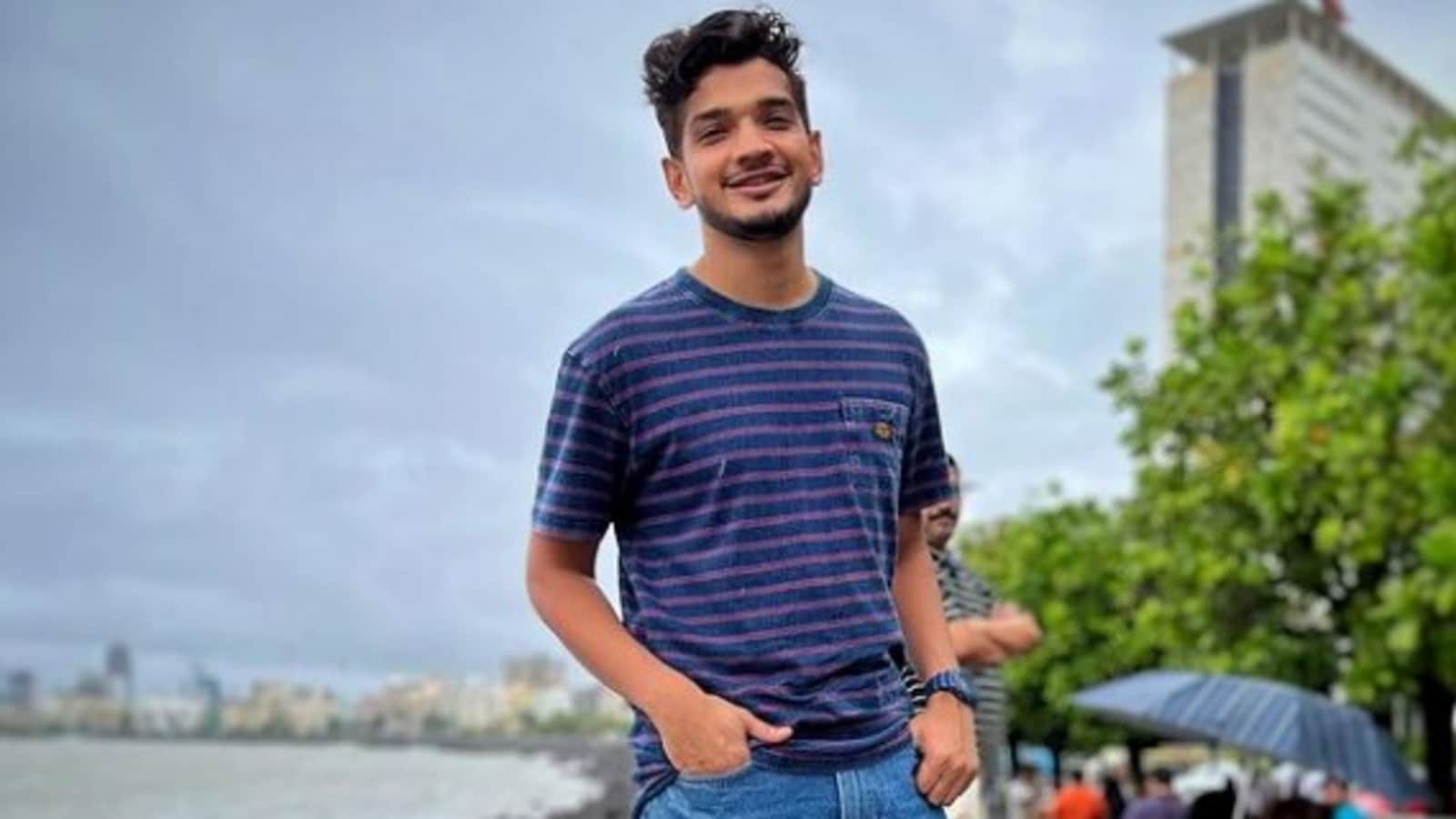 Munawar Faruqui has confessed to being unfaithful in his love life and said it is his biggest regret at the moment. The comedian said he has another regret that he didn’t spend enough time with his mother during his childhood. Munawar revealed during his appearance on Lock Upp earlier this year that his mother took her own life in 2007. Also read| Munawar Faruqui confirms on Lock Upp that he has a wife and son

Munawar, who emerged as the winner of Lock Upp, also revealed on the show that he is a married man with one child. He said he has been separated from his wife for more than a year and the matter is currently before the court. He later revealed that he is in a relationship with social media personality Nazila, who later starred alongside him in Halki Si Barsaat’s music video.

In a recent interview with Siddharth Kannan, Munawar was asked to name some of his biggest regrets in his life. The comedian replied, “I have a lot of regrets … One of my biggest regrets is that I didn’t spend enough time with my mother. I think I shouldn’t have played outside, I should have sat at home with her. I cheated in a relationship so I really regret it. I fucked around That’s the biggest regret I feel right now.”

He added, “After I did it, I felt like I did something wrong … That realization changed me a lot.” When asked if he ever thinks about calling the women he’s cheated on apologizing to them, Munawar said, “Definitely. I want to call her and apologize, but then I feel like I shouldn’t because it wouldn’t change anything.”

Munawar recently released a new song Khawab which he wrote, composed and sang. In the song, he talks about the experiences of his life, including his newfound fame. The text also contained a mention of his arrest. He was arrested by police in Indore, Madhya Pradesh, in July last year for an alleged malicious joke about Hindu deities and was later released on bail. Munawar rose to popularity after the controversy surrounding the case and his subsequent appearance on the reality show Lock Upp, which he won