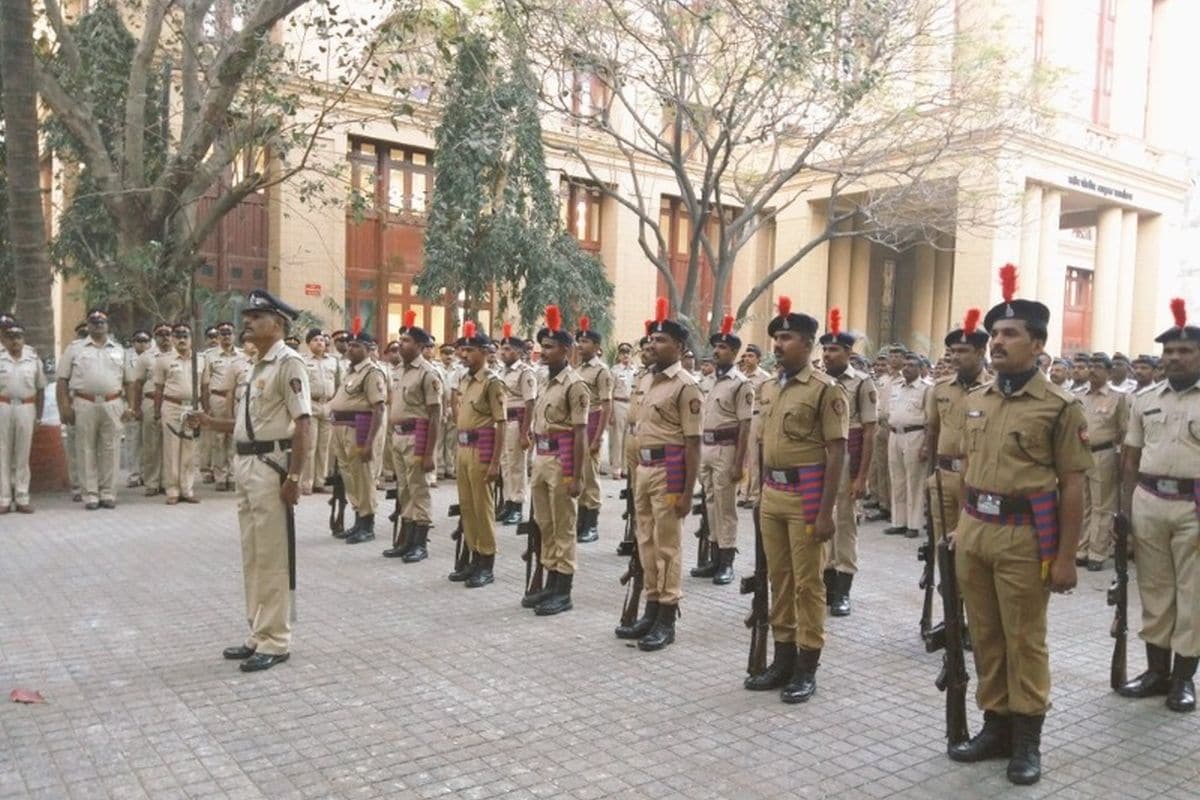 Mumbai Police are investigating a WhatsApp message warning of a ’26/11 type’ terrorist attack in the city received on the Mumbai Police Traffic Control WhatsApp number from a Pakistan-based number, say police sources on Saturday. The message said six people would carry out the attack in India. Mumbai police have launched an investigation on an immediate basis, sources said, adding that security agencies have issued alerts.

The WhatsApp message was about rekindling memories of the November 26, 2008, attacks in which Pakistani terrorist group Lashkar-e-Taiba carried out strikes across Mumbai.

The development comes after a security alert on Thursday when a boat carrying AK 47s, rifles, guns and ammunition was found on Harihareshwar beach in the Raigad district of the state. Following the boat’s recovery, Maharshtra Police were told to remain vigilant.

According to Maharashtra Deputy Chief Minister Devendra Fadnavis, the boat is owned by an Australian citizen. “The engine of the boat burst at sea, people were rescued by a Korean boat. It has now reached Harihareshwar beach. Keeping in mind the upcoming festive season, the police and administration received instructed to prepare,” he said.

On November 26, 2008, 10 Lashkar-e-Taiba terrorists from Pakistan arrived by sea and opened fire, killing hundreds of people, including 18 security personnel, and wounding several others in Mumbai.

Nine terrorists were then killed by the security forces, including the NSG, the country’s elite commando. Ajmal Kasab was the only terrorist captured alive. He was hanged four years later on November 21, 2012.