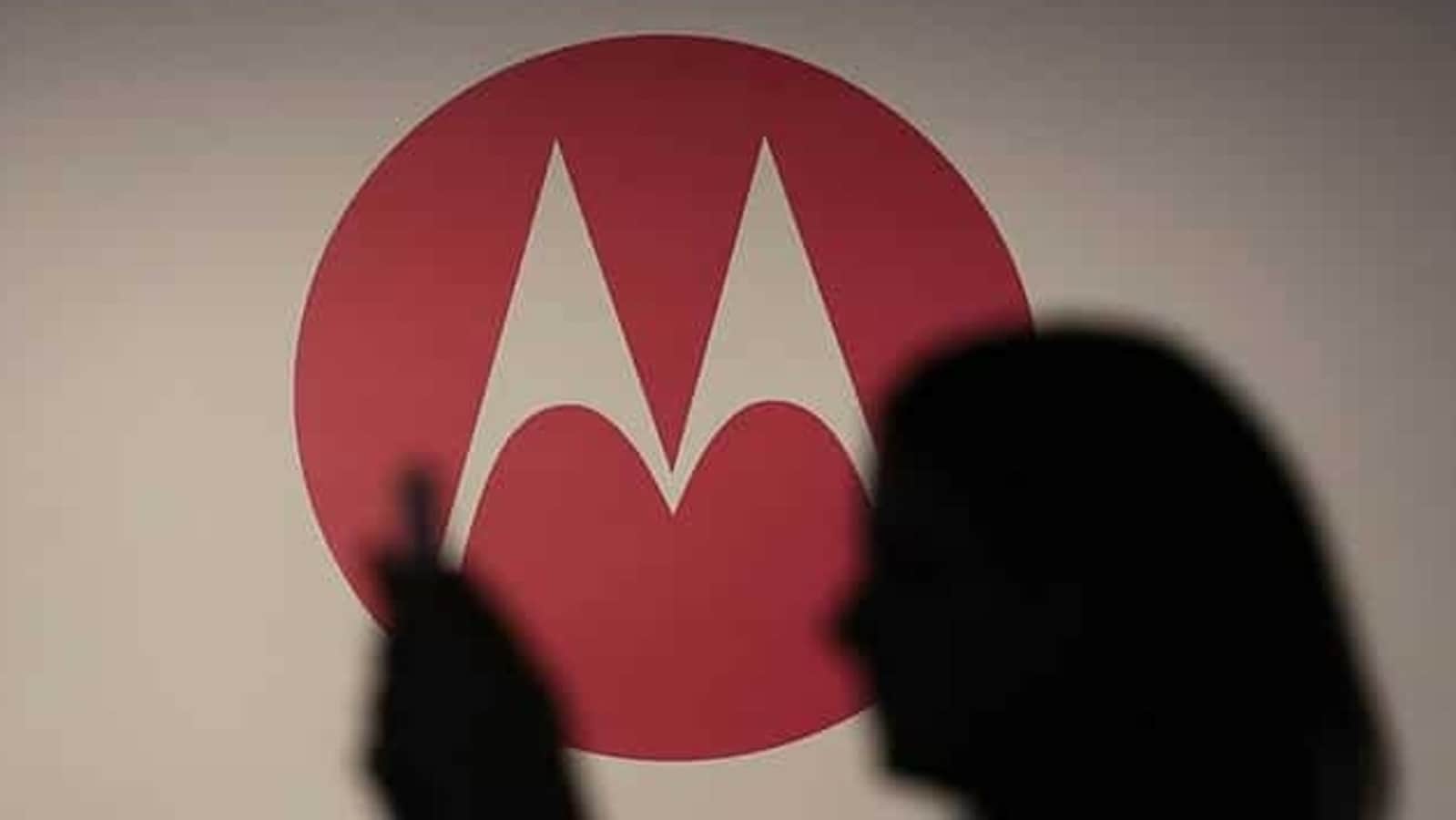 As part of an expansion of its smartphone range, Motorola has launched its Moto E22s handset in the market. So far, the model has only been introduced in Europe; however, the fact that the phone has been launched is also an indication that a wider rollout will take place soon.

According to some reports, the handset looks like a “toned down” variant of the Moto G22, which was announced in March. Here’s a look at some of the E22’s features and specs:

(2.) It has 4GB RAM and 64GB internal memory. The company installed MediaTek Helio G37 chipset as the processor of the device.

(3.) For photography, the model, on the back, has a dual-camera setup – comprising a 16MP main camera and a 2MP depth sensor – with LED flash. On the front side, there is an 8MP camera for selfies.

(4.) For security reasons, the handset which is powered by Android 12 operating system has security features like side fingerprint reader and face unlock.