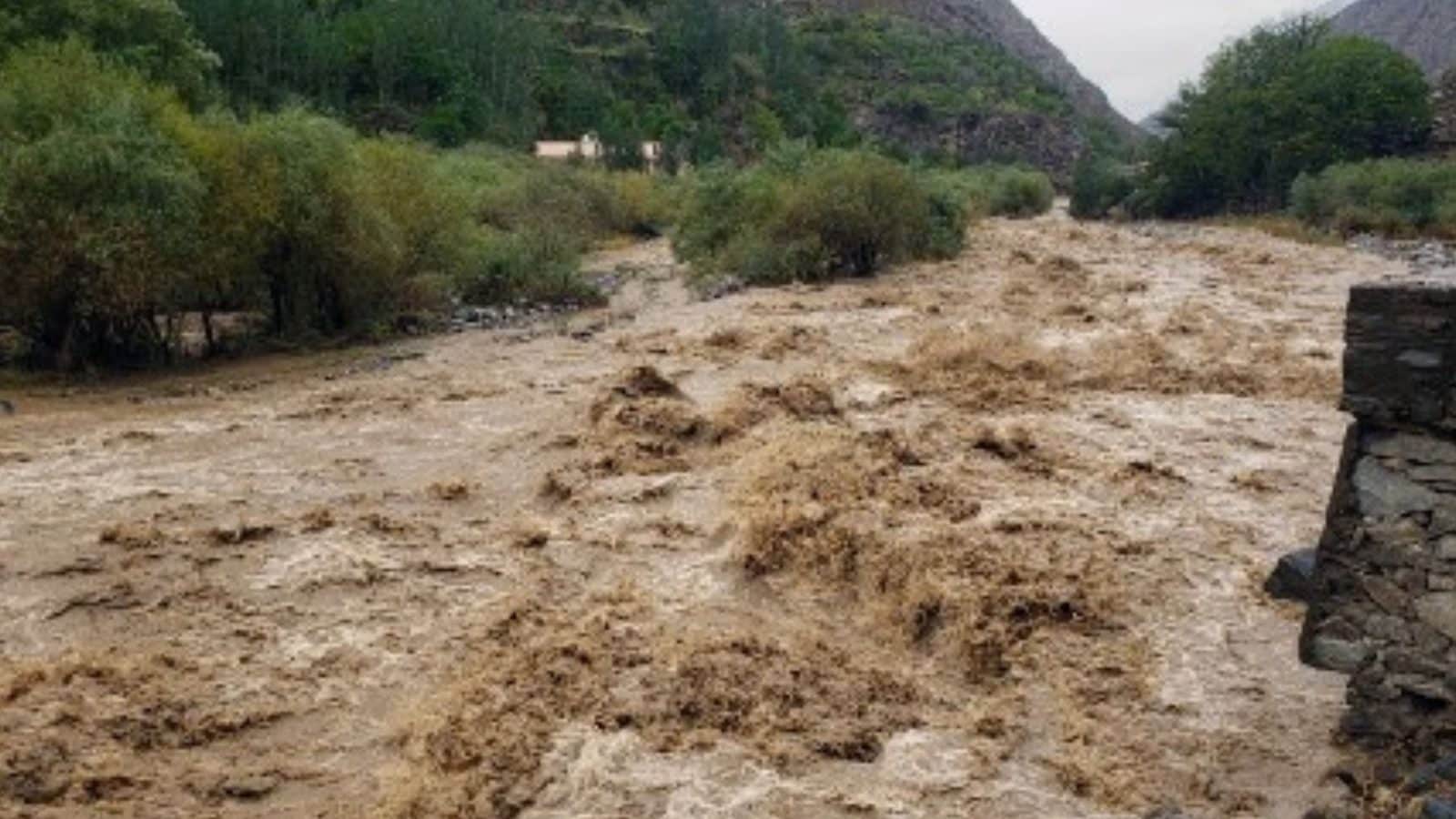 A government spokesman said the extent of the damage had been worse due to poor management of infrastructure by the previous government.

More than 180 people have been killed and 3,000 homes destroyed by flooding in Afghanistan over the past month, a government spokesman said Thursday. Zabihullah Mujahid said the extent of the damage was worse due to poor management of infrastructure by the previous government.

However, the radical Taliban regime that returned to power a year ago is also struggling to cope. “If the floods and the losses increase, the Islamic Emirate of Afghanistan does not have a lot of resources to respond to all this,” Mujahid told a news conference in Kabul.

Heavy rains hit several provinces, with the worst flooding in the east of the country. Dozens of Afghans die each year in torrential rains, especially in poor rural areas where poorly built houses can easily collapse.

Since the Taliban took control of Afghanistan, the country has been plunged further into economic and humanitarian crises, worsened by the freezing of billions of assets held abroad and a reduction in aid funding. The Taliban have called on the international community, especially Muslim countries, to help the government meet the needs of flood victims.