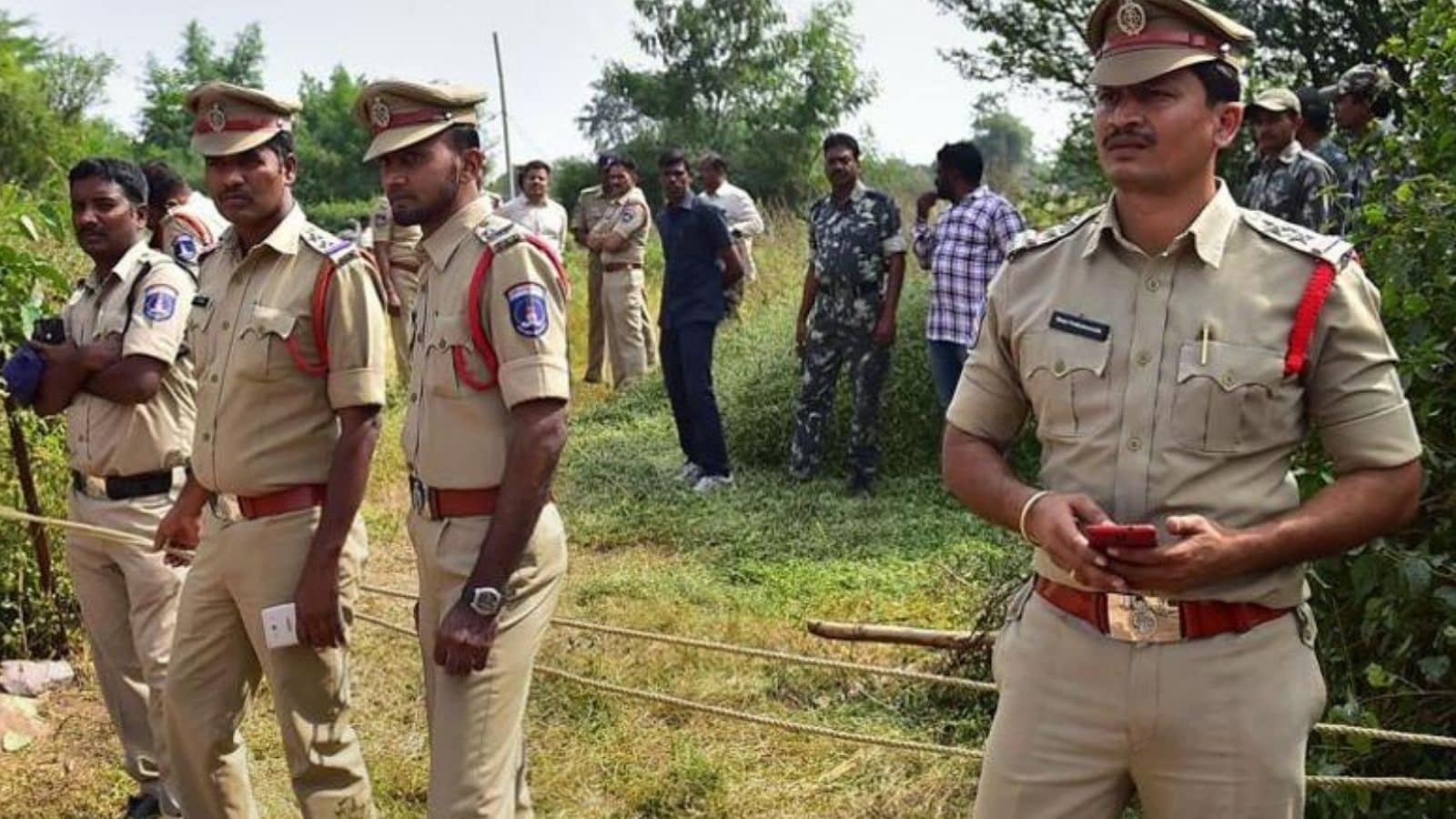 A 14-year-old tribal girl, who was allegedly sexually exploited by a man under the guise of marriage, was found hanging from a tree in Dumka district, Jharkhand, police said on Saturday. The minor’s mother alleged that her daughter was raped, killed and hanged from the tree in an area below Mufassil police station on Friday.

The accused, identified as Arman Ansari, was arrested. He works as a construction worker, Police Superintendent Ambar Lakra told PTI. He was charged under sections 376 (rape) and 302 (murder) of the CIP and the provisions of the SC/ST Act and the POCSO Act, Lakra said.

The police are waiting for the autopsy report to find out if she was killed first and hung from the tree to stage a suicide.

Here are the latest story updates:

– The girl lived with her aunt in Dumka, where she entered into a relationship with Ansari. According to reports, she was pregnant. When she asked Ansari to marry her, he killed her, the sources said.
– Jharkhand Chief Minister Hemant Soren has expressed his anguish over the incident. “I am deeply saddened by the incident in Dumka. The accused has been arrested. I have ordered the Dumka Police to take strict legal action to ensure justice (for the victim’s family). May God grant peace to the soul of the deceased and strength to the bereaved family to endure this critical time,” Soren tweeted.
– Senior BJP leader Babulal Marandi in a Twitter post claimed the girl was hanged after being raped by the accused. The former chief minister tweeted: “Who are you saving? Be ashamed! Whatever you and your police are hiding, we will bring justice to it.
– Attacking Soren, BJP National Vice Chairman and another former Chief Minister Raghubar Das in a Twitter post said: Be careful of Jharkhand when you get time from resort politics. Amid confusion over Jharkhand Chief Minister Hemant Soren’s continued tenure as an MP, 32 MPs from the ruling UPA coalition were taken to a resort town in Raipur, the capital of Congress-ruled Chhattisgarh, on August 30. .
– JMM spokesman Supriya Bhattacharya said the party would give its reaction to the death of the tribal girl on Sunday.
– JMM and Jama MLA General Secretary Sita Soren said the incident was unfortunate and the police should bring justice to the victim soon. “The girl’s body was found hanging from a tree. It is said that she was killed. This is a very unfortunate incident, and Dumka Police should arrest and ensure the strictest punishment to the accused,” she said.
– The incident follows an incident on August 23, when a man identified as Shahrukh allegedly poured petrol on a 16-year-old girl from outside her bedroom window as she slept and would have set it on fire. The teenager, who reportedly rebuffed his advances, succumbed to her injuries on August 28.
– On August 28, a 15-year-old tribal girl was allegedly raped by a 26-year-old man after breaking into her home in Ranchi. The defendants in both cases have been arrested.