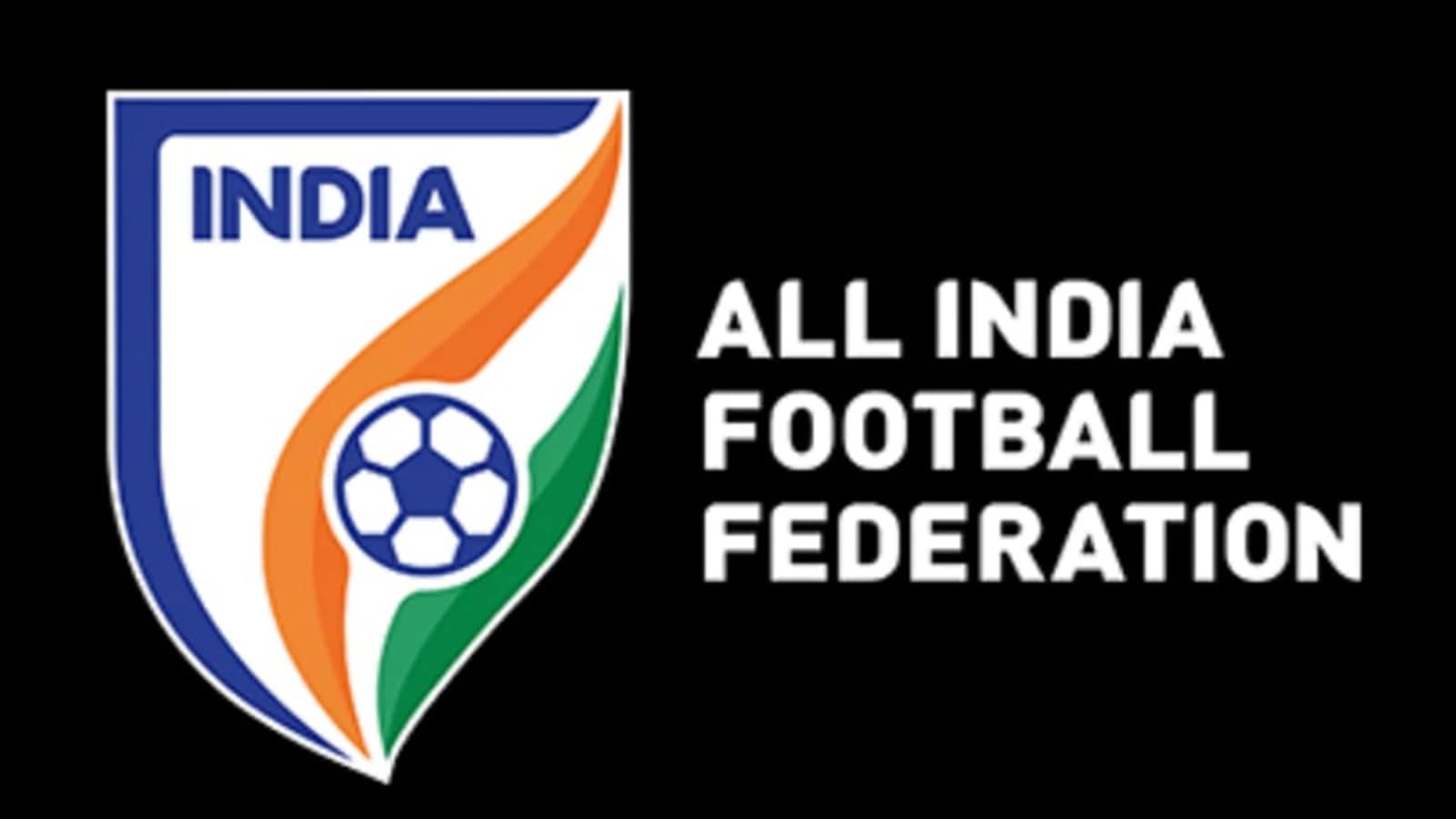 The Ministry of Sports has asked FIFA, the world football governing body, and the Asian Football Confederation (AFC) to allow Indian clubs – Sree Gokulam Kerala FC and ATK Mohun Bagan – to participate in the tournaments as planned despite the AIFF ban.

The women’s team is set to play a team from Iran on August 23 and one from the host country on August 26 in Qarshi, while ATK Mohun Bagan is set to play the 2022 AFC Cup (inter-zonal semi-finals) on September 7 in Bahrain. .

The ministry wrote an email to FIFA and AFC, informing them that Gokulam Kerala was already in Uzbekistan when FIFA’s suspension of the AIFF was announced.

“He has asked FIFA and AFC to consider allowing the team to play in the AFC Women’s Club Championship (Western Region) for the benefit of young female players,” the ministry said. in a press release.

The ministry said it has also “contacted the Indian Embassy in Uzbekistan to provide assistance to the team in any way possible. The ministry is also in constant contact with the leadership of the Gokulam team. “.

Following the announcement of the ban, the president of Gokulam Kerala women’s team, VC Praveen, had called the Ministry of Sports with the players at his side.

The ministry had then quickly seized the case of the AFC, which had offered the team a 48-hour extension in Tashkent.

On Monday, FIFA had suspended India for “undue influence by third parties” and said the U-17 Women’s World Cup “cannot currently be held in India as planned”.

It is the first time the AIFF has been banned by FIFA in its 85-year history, with the supreme body saying there have been “flagrant violations of the FIFA Statutes”.

This story was published from a newsfeed with no text edits.