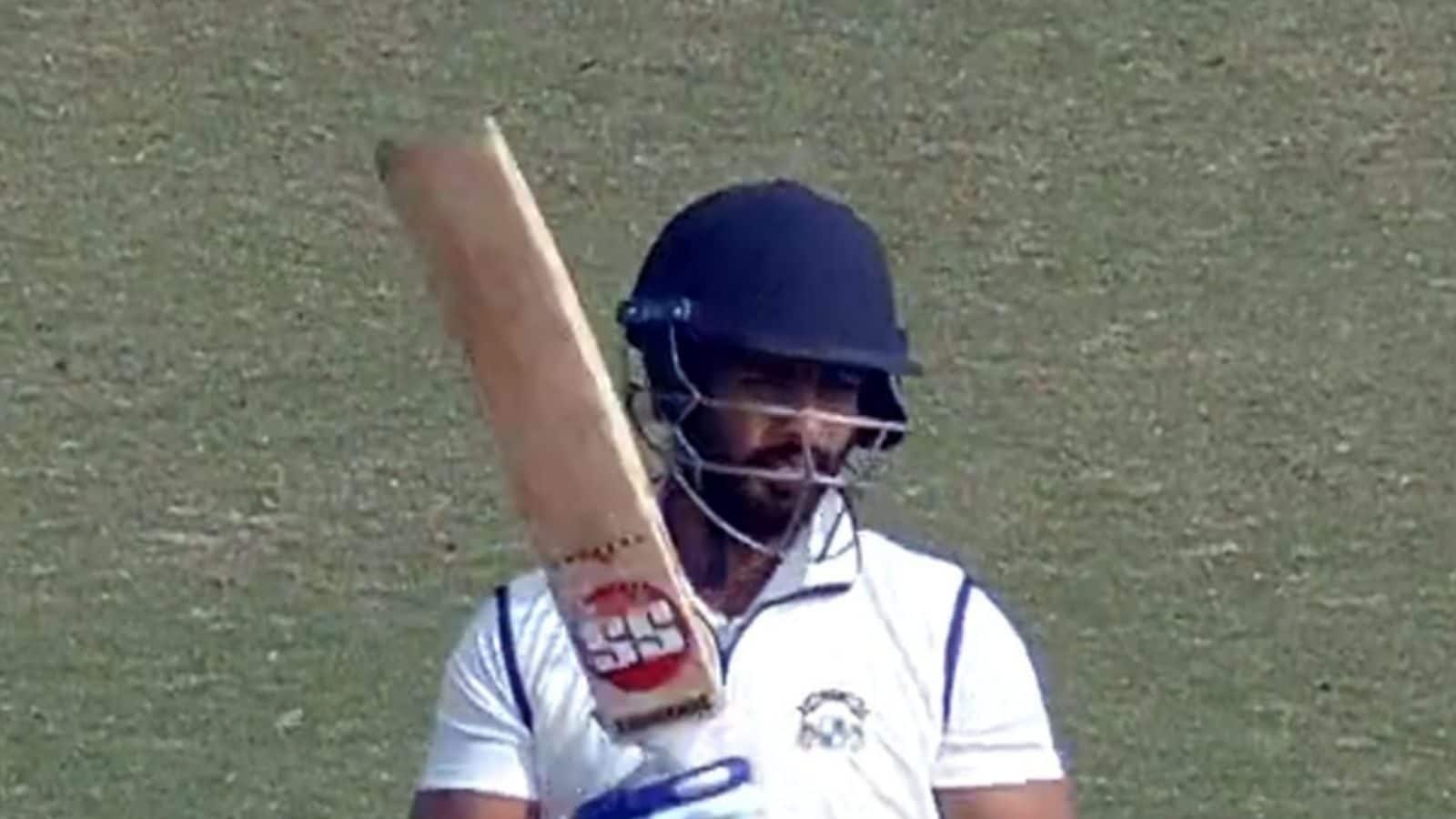 The tournament is set to take place in Tamil Nadu from September 8-25.

Bengal’s seasoned racing machine, Manoj Tiwary, will lead the East Zone team, and he will be assisted by Virat Singh of Jharkhand.

Meanwhile, Indian veteran pacer Ishant Sharma has made himself available for the Ranji Trophy.