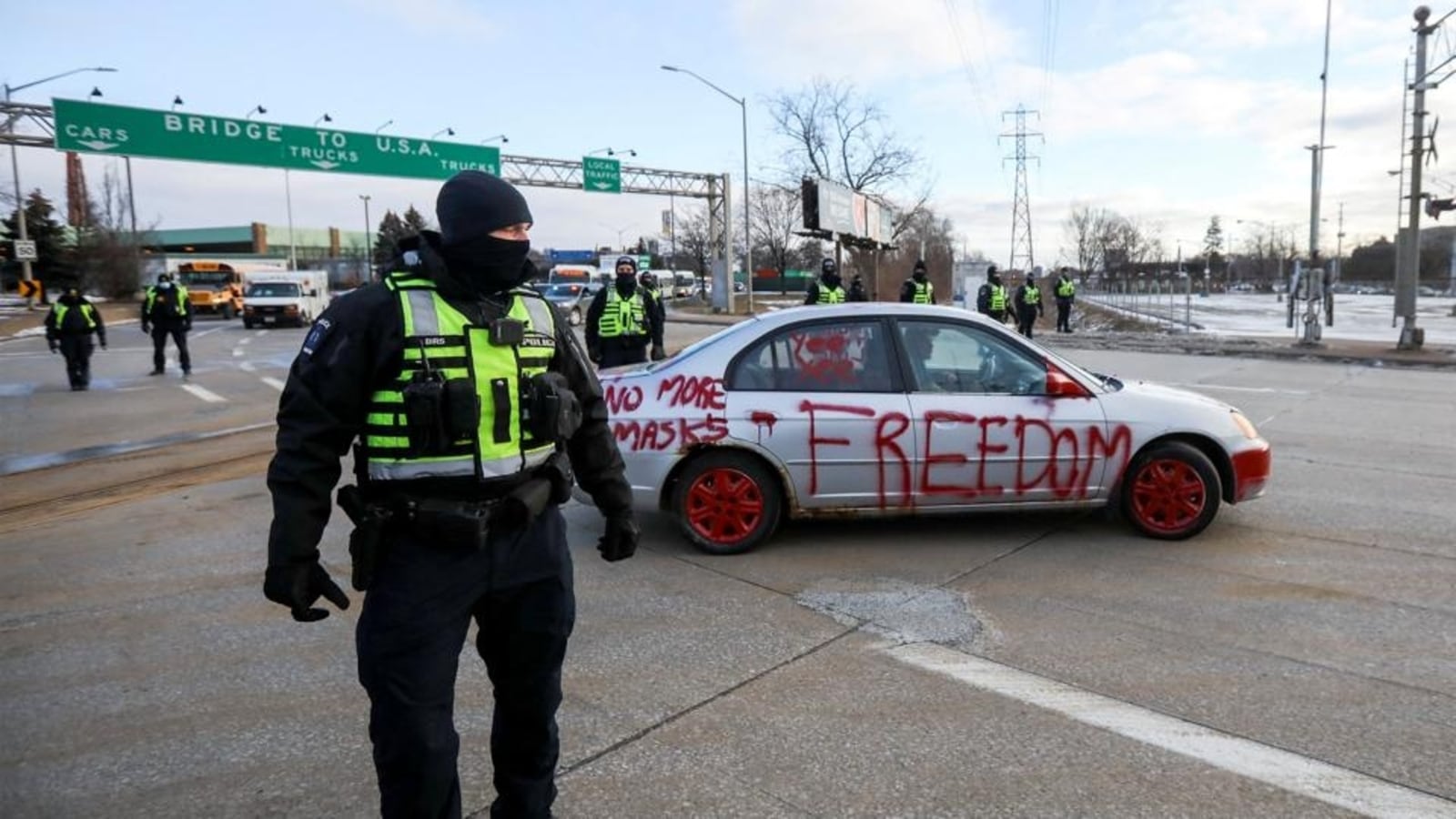 A 19-year-old man was charged Wednesday with first-degree murder in a series of seemingly random shootings lasting about two hours last weekend in Detroit that left three people dead and a fourth injured.

Dontae Ramon Smith was arraigned later that day in the 36th District Court on all three counts of murder as well as other counts, including assault and firearms charges. In ordering Smith’s detention without bail, Magistrate Jeffrey Kleparek said he considered him “a danger to the community” and was concerned about his mental health.

“It is no exaggeration to say that on Sunday morning…this…defendant brought a real terror to the citizens of northwest Detroit,” Wayne County District Attorney Kym Worthy said in a statement while announcing the charges. “Normal daily life was interrupted as it moved east towards its next victim.”

Police spent 12 hours searching for the man and arrested him peacefully at his home on Sunday following a tip from a relative. Police said a firearm matching casings was found at the scene of the shooting.

Detroit Police Chief James White said the man may have mental illness and “terrorized our community”.

Mayor Mike Duggan said the man may have been emboldened after not meeting officers after the first shooting around 4.45am on Sunday when a 28-year-old man was killed less than 2 miles away from a police station. At this early hour, no calls were made to 911, Duggan said.

The prosecutor’s office said police found the man’s body outside the door of a church.

About 30 minutes later, someone called 911 after finding a shot woman about three blocks from the first shooting. She has not yet been identified.

Another woman, Lari Brisco, a 43-year-old single mother of five, was waiting nearby for a city bus when she was shot multiple times. Both women are deceased.

Wallace Pleasant told WXYZ-TV that an armed bystander saw the fourth shot and fired his own weapon at the suspect who then fled.