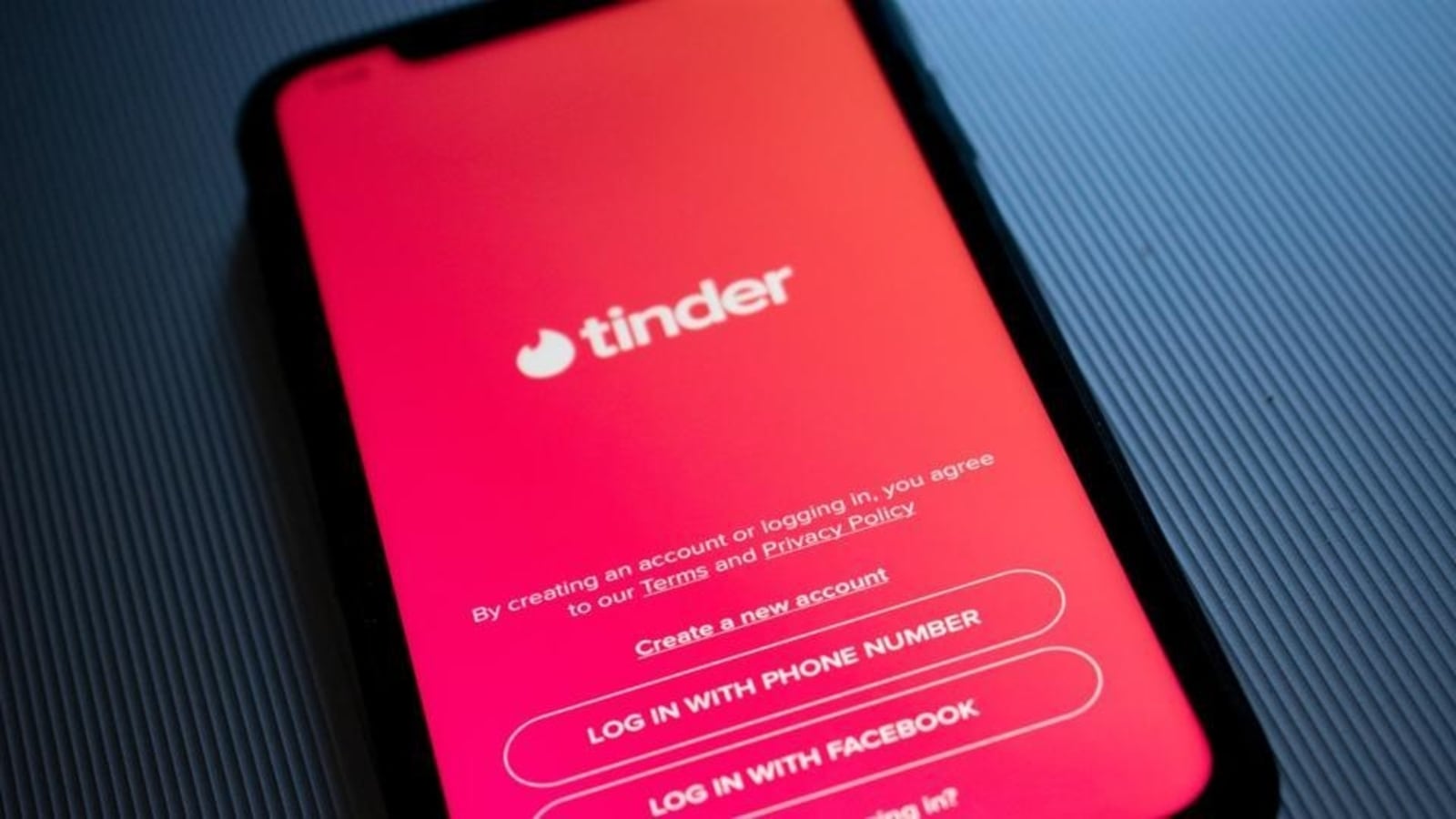 A recent survey by dating app Tinder revealed that the majority of young adults in India are unaware of the importance of taking consent from the partner they are in a relationship with. To promote the importance of taking permission and discourage one-sided decision-making, Tinder has relaunched its “Let’s Talk Consent” initiative for safe dating.

The survey of more than 1,000 people (18-30) in Indian metropolises points to a worrying state, finding that more than 65% of respondents do not know how to ask, give or withdraw their consent when going out. with someone. The situation becomes precarious because the survey shows that half of them do not know what to do if their consent is violated.

When asked about situations where their consent has been violated, only one in four admitted to telling their partner about it and instead turning to a friend and seeking resources online, illustrating the need for ongoing dialogue on this topic.

Taru Kapoor, Managing Director of Tinder and Match Group, India, says, “In India it’s such a taboo that we don’t discuss intimacy, consent or how to manage a relationship. In today’s world it’s even more important because it’s online and offline, there is a problem of understanding and there are personal boundaries…lack of open communication is a big problem .

Increase in cases of abuse on social media platforms

People who turn to virtual medium have also seen cybercrimes increase exponentially and most of them are directed against women, which includes cyber blackmail, pornography, publication of obscene sexual material, cyber harassment and the creation of fake profiles. According to the recently released “Crime in India” report by the National Crime Records Bureau, cyber crimes increased in 2021 compared to previous years, representing a 28% increase in cases compared to those reported in 2019.

Apart from awareness campaigns, this justifies the need for special features in the online platforms themselves to curb this worrying increase.

On this subject, Kapoor accepts that a lot of unsolicited attention is received by women and marginalized groups, but unlike other social media platforms, Tinder is an individual platform. “While we don’t have any functionality dealing specifically with the initiative as consent is not a feature, we do have a security feature called ‘my move’. I can come in and decide if I want to send a message as only female. If I enable the feature, the match can only become active if I send a message first. We want to give users choices. Tinder survey shows that 70% of men have difficulty communicating on consent, which can lead to uncomfortable experiences for their partners.

On the democratization of love

Dating apps are often criticized for not integrating the human essence into their product, and their algorithm is accused of possessing biases. The Tinder manager has dismissed the accusation of such bias or playing a role in determining who will be matched with whom. “The more you use Tinder, the more we learn what you like, what kind of people you swipe right on and so we’ll try to show you more of those people, that’s how the algorithm learns overtime,” Kapoor mentions. .

She says a bit of randomness is preserved which creates serendipity, but it is a mystery what creates chemistry and spark among humans. “We’re just facilitators so that the first ‘hey’ can happen, and then it’s human instinct that takes over.”

To garner support for the initiative on online platforms, Tinder made a short film titled “We need to talk”. They say this will be followed by a first-of-its-kind program on consent and safe dating, to give young adults access to appropriate information and a safe space to have healthy talk about consent.