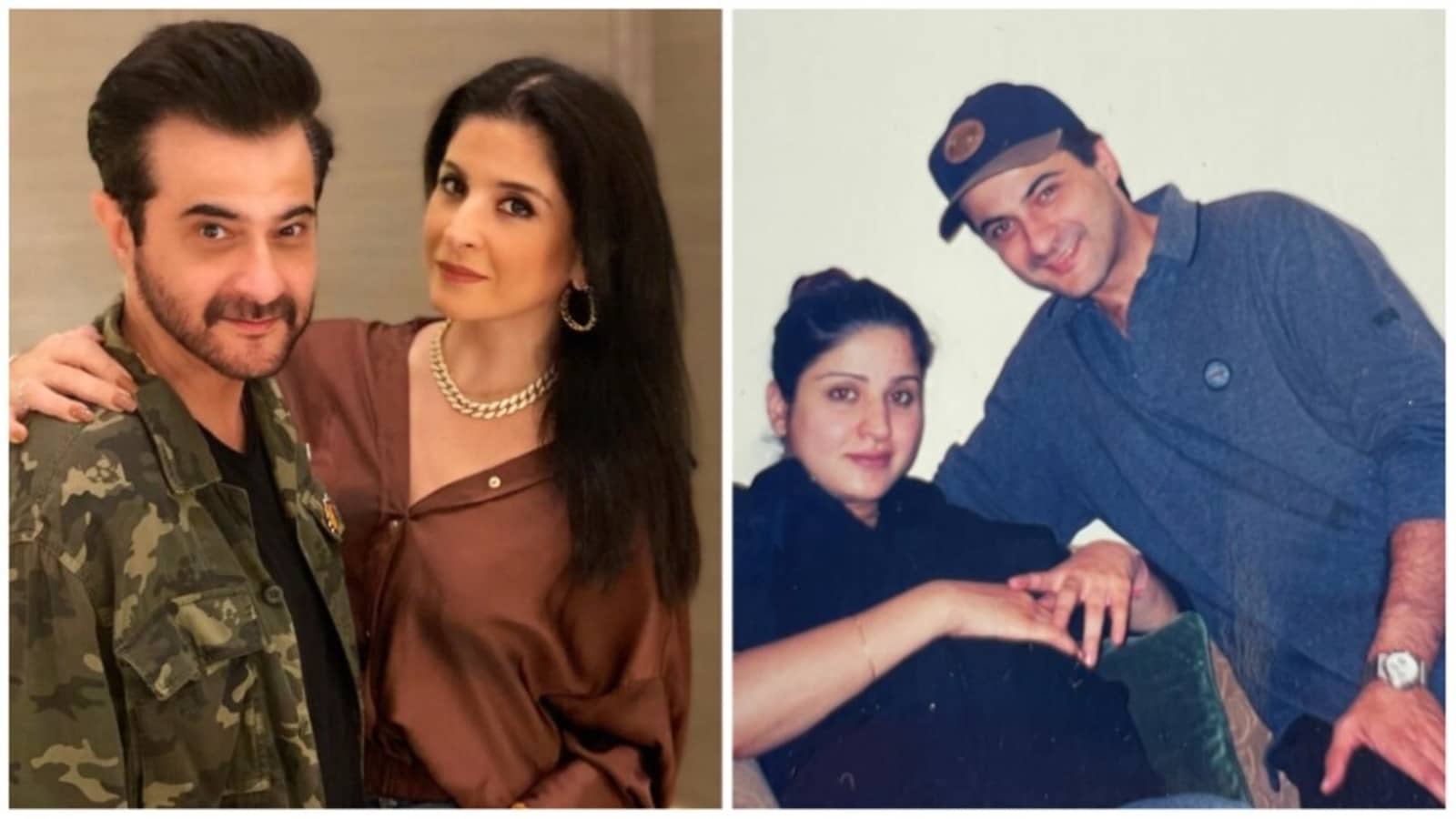 In the latest season of Fabulous Lives of Bollywood Wives, Maheep Kapoor revealed that her husband, actor Sanjay Kapoor, cheated on her in the early days of their marriage. She spoke to Seema Sajdeh about him on the show when discussing the incident. Maheep and Sanjay have been married for 25 years. They have a daughter named Shanaya and a son named Jahaan. Continue reading: Sanjay Kapoor: The right decisions were all mine, as were the mistakes

“Now you know Seema. Initially in my marriage there was an indiscretion that Sanjay had or whatever. I went out with Shanaya. I stood up for myself, but then I had a newborn baby. Again, as a woman and as a mother, my child is my number one priority. I owed my daughter the amazing father that he is. I owed it to myself. And looking back, if I had stopped that shit, I would have regretted it all my life. Because when my children come to my house, my husband comes to my house, this is their sanctuary. You must feel peace. And I feel like Sanjay gives me that too,” Maheep said.

In a confession on camera, she said: “I wanted my marriage to work. At all costs. And I did it out of selfishness for myself and my child. It wasn’t a compromise at all. It was for me.”

When Seema asked Maheep Kapoor if she had forgiven him for the “indiscretion,” she said, “Of course, what happened 100 years ago. And I want to tell you that for me I’m grateful that we moved on… Marriage is shades of grey. I know that marriage is for life for him.”

Maheep told the camera in another piece that they both forgave each other for different things in their lives. “Forgiveness? We have both forgiven each other at many stages in our lives. I was a royal fucking bitch. He tried to stab me many times. We’ve grown through this journey and we’ve come out stronger,” she said.

In a recent interview with India Today, Maheep said Sanjay and her family are unaware that she spoke about the cheating episode on the show and will find out about it when it launches on Netflix on Friday.